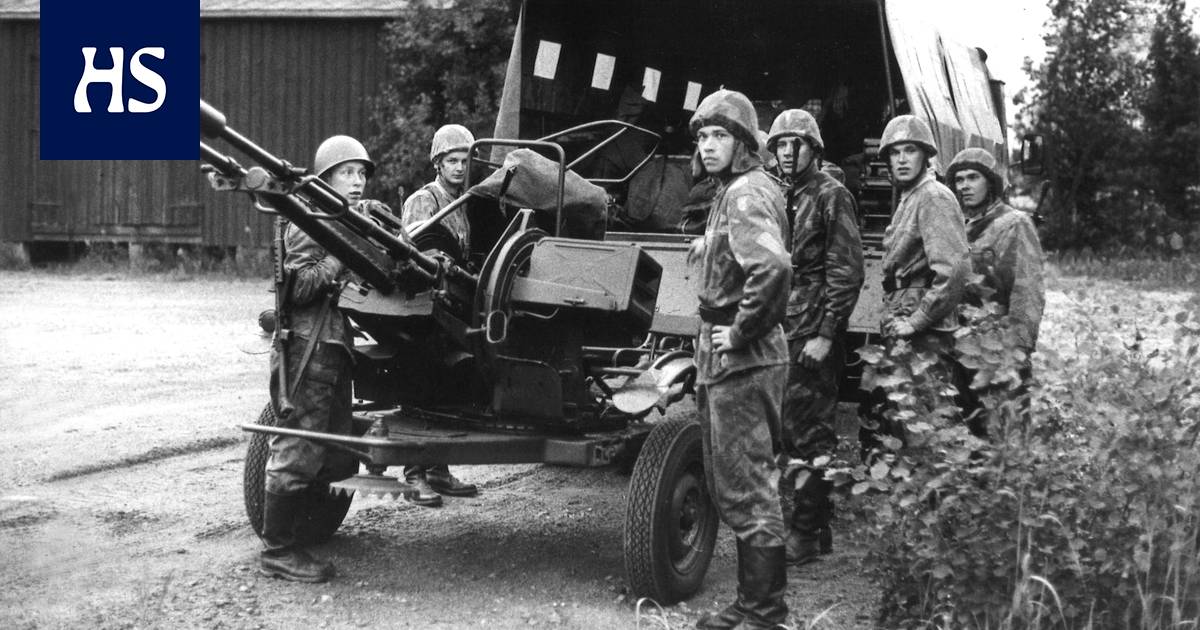 In the summer of 1977, two young men arrived at Helsinki-Vantaa Airport with a hijacked plane and hostages. Later that year, the airport was in a top-secret operation, which President Urho Kekkonen himself refused to cover.

It was a crazy and scary year in the aviation industry.

In March 1977, a KLM Boeing 747 aircraft taking off on the island of Tenerife crashed into a similar jumbo jet in Pan Am. The most devastating plane crash in aviation history killed 583 people.

Next, planes crashed in Georgia, USA, and in the Estonian village of Moe. 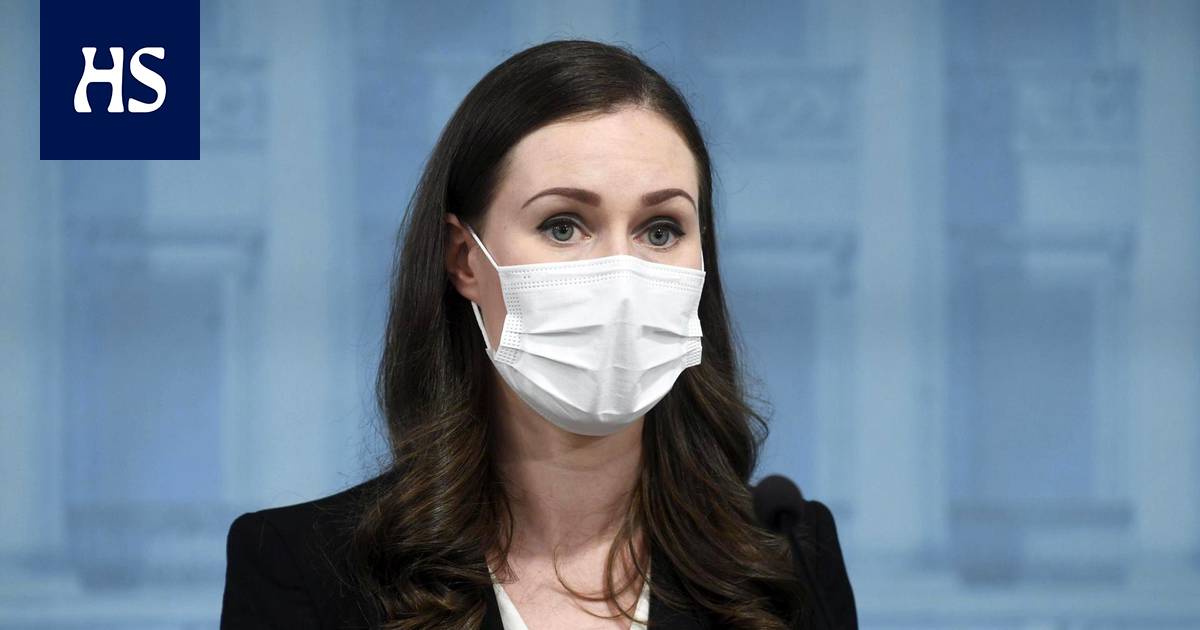