HS Vantaa “Help me!” A mysterious request for help appeared in the mailbox of a terraced house in Vantaa, which got the neighborhood on its toes 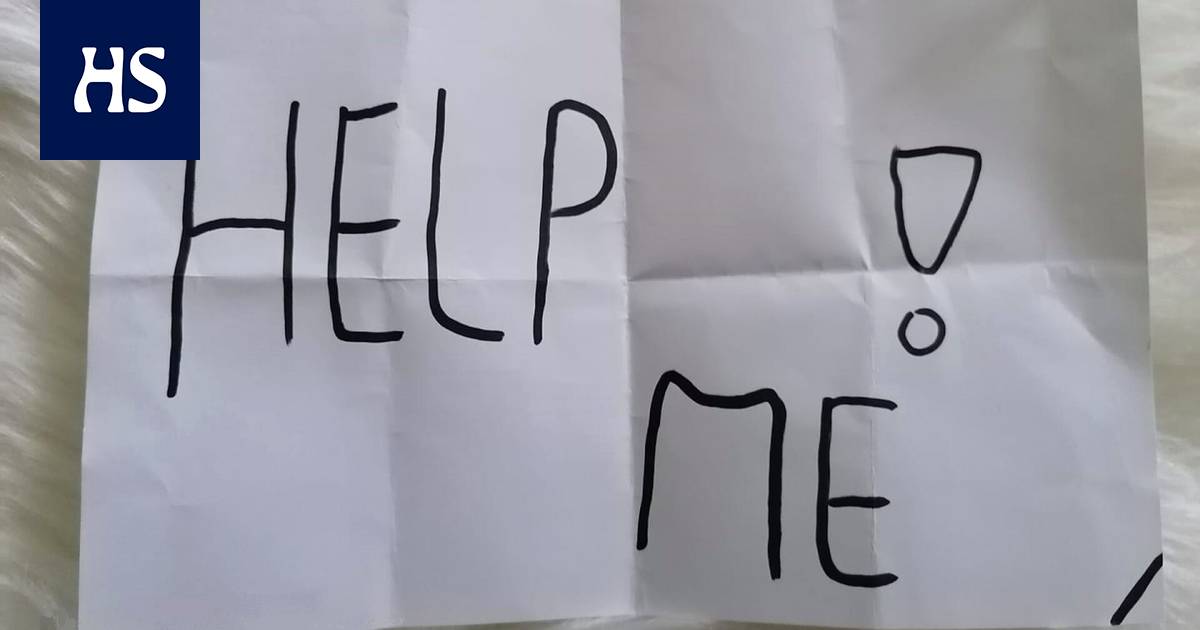 The handwritten help request note worried the townhouse residents in Vantaa. According to the Eastern Uusimaa police, nothing has been resolved that would lead to the sender.

Marika Honkaluoman a folded piece of paper was found in the mailbox with the largest black lettering “Help Me!” that is, “help me!” There was no contact information or clear clue about the sender.

“Yes we were scared of it. If even a victim of domestic violence secretly tries to escape, ”says Honkaluoma.

He says he asked the neighbors about it, but no one knew about the patch submitter and hadn’t seen anything.

“Here we’ve been thinking about the heads that broke out in a couple of days, that’s what it can be.”

Because the tag was completely incomprehensible to Honkaluoma and her spouse, she immediately decided to write about the incident on Facebook to Vantaa Puskaradio and the Naistenhuone channel.

The announcement had nearly a hundred comments before Honkaluoma closed the comment. The group discussed together whether this was, for example, a joke or a marking operation by thieves.

Most speculated that this might be a cautious request for help from a victim of domestic violence.

The black line in the lower right corner attracted attention. It was speculated to be related to the way in which the image of a deceased person is marked with a black line in some Middle Eastern countries. It was also considered whether the sign could be some kind of reference to the location of the applicant in the housing association.

No one knows why the note from the long mailbox line was just put in Honkaluoma’s box.

Speculative at the end of the day, Honkaluoma received a call from the police. A Facebook group member had reported the matter.

Commissioner-General Jere Pääkkönen Confirms from the Eastern Uusimaa Police Department that the matter has come to their attention.

Police visited Nissas and tried to investigate the case, but no clues have been found on the sender of the tag. No one on the spot was in trouble either.

According to Pääkkönen, this information will be left to a new announcement.

“This is no general means of obtaining aid, if this is the case at all. And people sometimes do this and leave special notes around, ”says Pääkkönen.