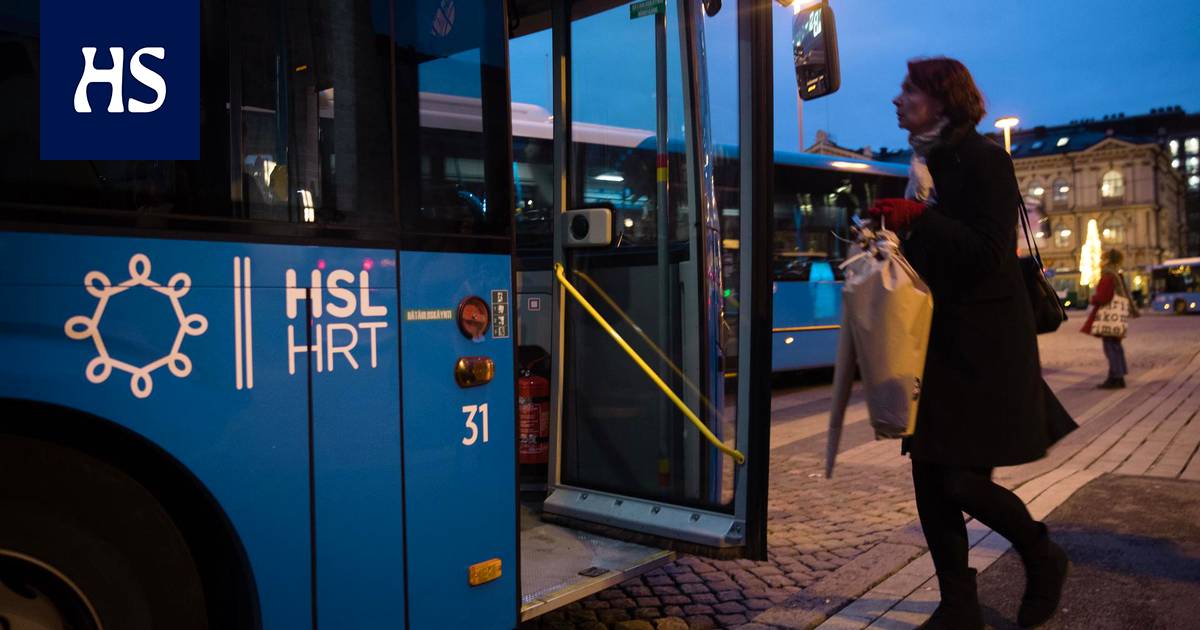 Järvenpää postpones joining the HSL area. The city is now uncertain whether the membership will bring a significant improvement in train traffic between Järvenpää and Helsinki.

Järvenpää City Council decided in October 2019that the city will become a member of the Helsinki Region Transport Association from the beginning of 2022.

The decision included a condition that HSL’s contract be joined if membership brings a significant improvement in train services between Järvenpää and Helsinki.

The Järvenpää City Government is scheduled to make a final decision on whether this condition is met. However, the state of emergency caused by the coronavirus has made it difficult to assess whether membership will bring improvement to public transport.

“The year of the corona has brought with it major challenges for public transport. Public transport passenger numbers and ticket revenues have plummeted. At the moment, it is still impossible to predict whether passenger numbers will increase after the pandemic or whether they will remain permanently lower due to, among other things, increasing teleworking, ”the city states in its press release.

According to Järvenpää, there are other uncertainties associated with the next few years.

“HSL has started designing a new ticketing system. In it, the tariff model, zones and pricing criteria may change significantly. In addition, the supply of VR traffic and the level of compensation in the coming years are not yet known, ”the city states.

According to Järvenpää, the construction schedule for the main line additional track must also be taken into account when considering HSL membership.

“The second phase of the main track additional track is progressing, but there is no complete certainty about the completion schedule. It can be expected to be completed by 2025 at the latest. Before that, increasing the number of train services between Helsinki and Järvenpää can be challenging according to Järvenpää’s urban development, ”the city states.

Also The cost estimate for Järvenpää’s HSL membership has changed since autumn 2019. When Järvenpää’s share of municipalities after income was initially estimated at EUR 2.1 million, HSL’s updated estimate is EUR 3.3 million. However, according to the city’s assessment, membership would have a significant impact on the city’s accessibility and thus its attractiveness and, among other things, land sales revenues.

“For all the above reasons, it is not possible to predict in Järvenpää whether the conditions for HSL membership set by the council will be met in the original schedule. Thus, our membership will not be possible at the beginning of 2022, but in due course we will make a review in 2024, when the current contract for Järvenpää’s own internal public transport is also coming to an end, ” Olli Naukkarinen says in a press release.

“I consider the HSL membership for Järvenpää to be a strategically correct choice and I hope that the decision will be made as soon as the effects and costs can be reasonably assessed,” Naukkarinen continues.

HSL: n Järvenpää’s overtime will have no effect on traffic planning for the next few years.

“HSL has not yet applied for track capacity for Järvenpää traffic, and will not apply for capacity for 2022. In other respects, the overtime will have no effect on the planning of operations in the next few years, as the decision has previously been conditional,” says HSL’s Head of Public Transport Systems. Johanna Wallin by email.

Wallin says that HSL will continue its own preparations, such as the preparation of a new acquisition of rolling stock, so that in the future preparations can be made for Järvenpää to join HSL.

France cries out for Benzema

Abuse Incidents and Sexism: Taking Back the Roads