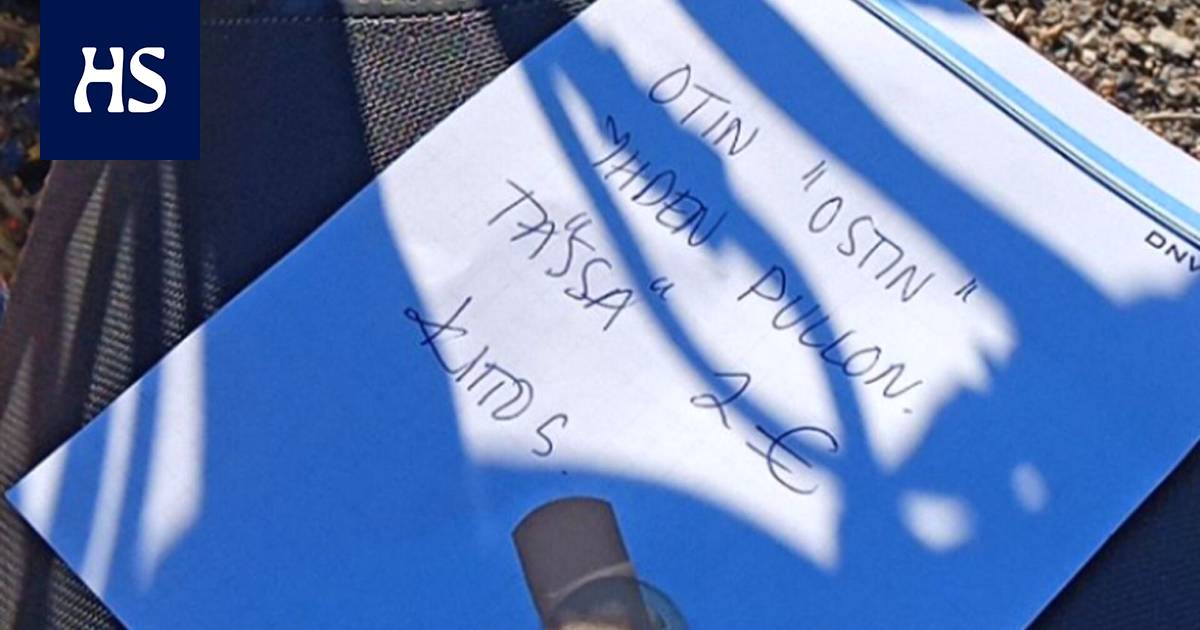 On the scooter of 15-year-old Santtu Wilkman, a surprise awaited him as he returned from the Lemmenlaakso shed to the parking lot.

A short and concise message and a coin attached to the paper with a patch were waiting for the lakeside Santtu Wilkmania15, at the Lemmenlaakso car park in Järvenpää at Midsummer.

The message was found on Wilkman’s scooter, which he had left on stage in Pepsi.

Wilkman was going to the Lemmenlaakso shed to grill with his friends, but the trip was halfway there. Forgotten firefighting needs and a “million mosquitoes” made the young people return to the parking lot.

There, Wilkman noticed that one of the Pepse he had left on the scooter had disappeared, but had been replaced by a goodwill message.

“It’s quite rare for this to happen. It was nice to see that there are still people who are honest, ”he says.

See also  Welfare Rina Mäkitöyli was overwhelmed on her swimming trip and now tells how the dramatic situation progressed: "Even though I swam and swam, I couldn't get any closer"

Specially Wilkman was delighted by the thirsty passer-by’s innovative solution of taping a two-euro coin to paper with a patch. 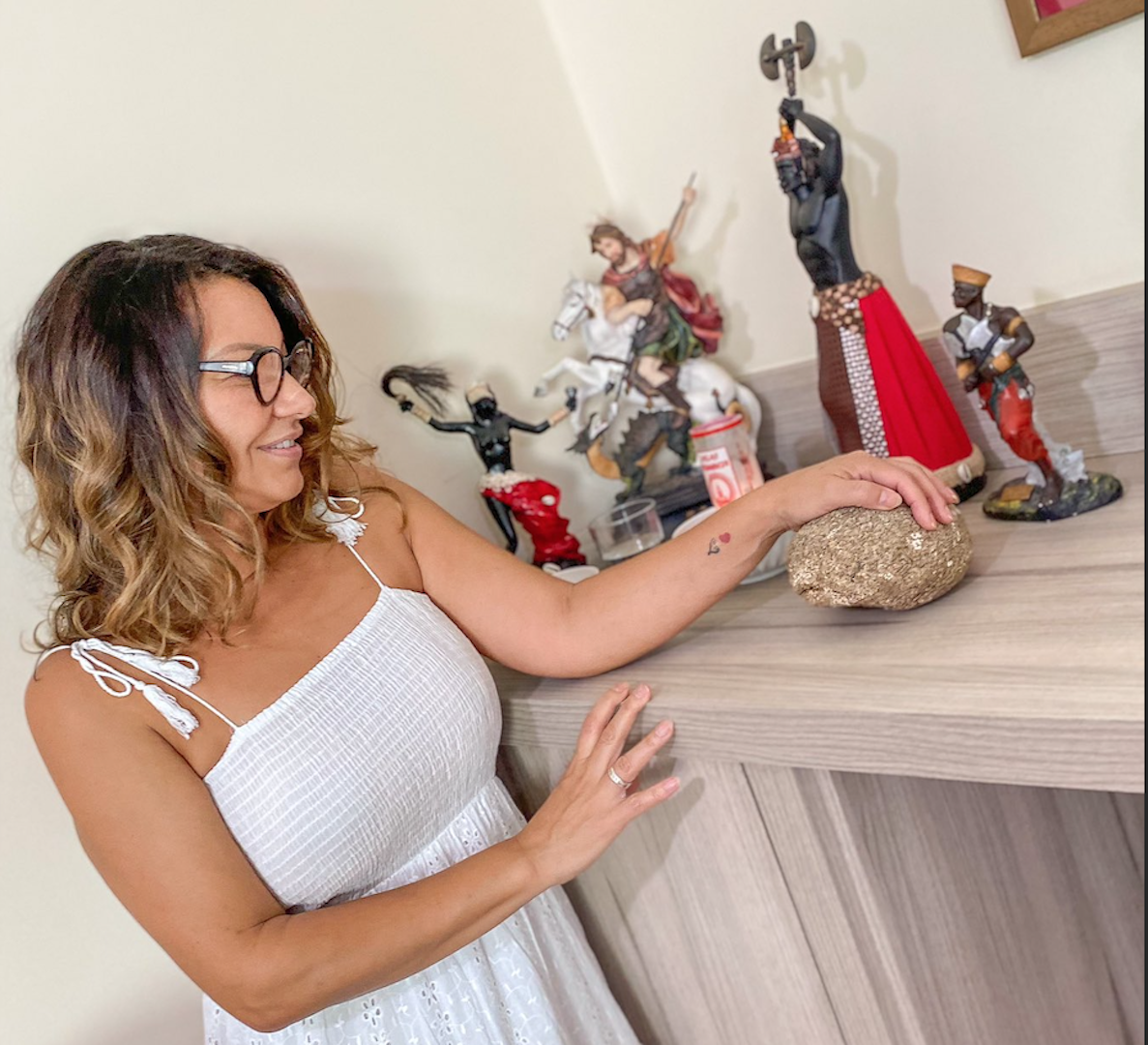 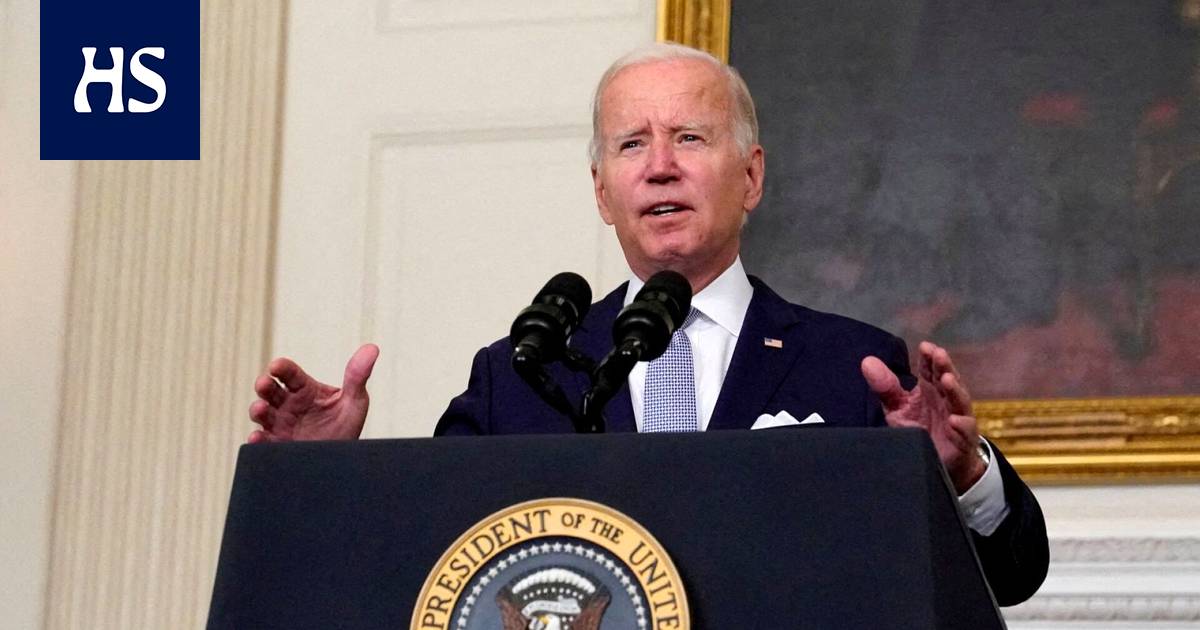