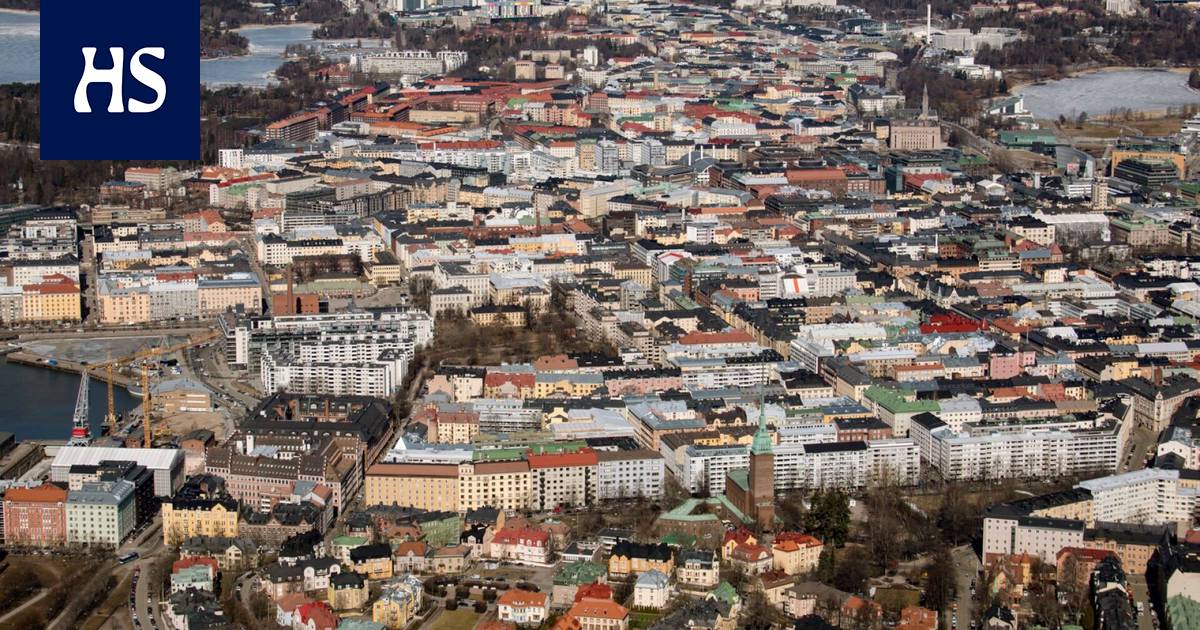 The source of the sound observations made at night in Ullanlinna and Eira may come from the auxiliary aircraft of ships at sea, says Timo Peltonen, M.Sc.

Helsinki In Ullanlinna and Eira, according to residents, there has been a low, disturbing noise at night. Residents have not located its source.

HS Helsinki spoke about the sound phenomenon on Wednesday. Residents of the area have been amazed at the voices heard at night in the Facebook chat and the reason for them.

Read more: An inexplicable voice monitors residents in Helsinki’s value areas, and no one knows about the origins of the hum – “As if on a Swedish ship”

Sounds are estimated to come from the sea, or at least near it.

HS Helsinki asked readers to share their experiences. Respondents estimate that the sound comes from a unit in the city, an energy plant, or shipping in front of the southern downtown. An animal was also speculated as the source of the sound.

Other Technical Director of Akukon oy, specializing in acoustics, vibration and noise control, M.Sc. Timo Peltonen indicates that the origin of the sound may not be located.

“My first thought on this matter was that the sound in the area might be related to the ships operating in front of the city and their auxiliaries.”

Auxiliary machines maintain the ship’s electrical network. When the ships are at the dock, their main engines are off but the auxiliary engines are on around the clock.

According to Peltonen, they can be the size of either a van or a bus, depending on the ship.

Low noise can come from ships. For example, both large passenger ferries and smaller ships move in the South Harbor. Picture: Sari Gustafsson

Low sounds travel best in the atmosphere and are heard far away. Therefore, the sounds that disturbed Southern Helsinki at night can also come from a long distance.

“When you go to a gig or a festival, the bass jump is heard first. Then comes other music. ”

The low, growling sound can come from, for example, barges with work machines on board. Noise can be transmitted, especially when the weather conditions are favorable.

“This, too, is just a bet, nothing sure can be said. There are many types of rumbles that belong to homes today. ”

Helsinki differs from many other Finnish cities in its sound landscape in that there are also urban structures underground.

In the Helsinki underground formula, you will find extensive rock spaces right at the corners of Eira at the northern end of Hernesaari.

“However, the zoning is not proposed by the planner, and I do not know that either. In addition, there are still a number of underground facilities that are not public. They are not even marked on public maps, ”says Peltonen.

The public transport network can also cause noise.

“The Western Metro is a good example, I was involved in designing it. In the Länsimetro project, practically the entire section of the line was isolated so that the body sounds of metro traffic would not belong to the surrounding or above-ground areas, ”says Peltonen.

Even a small one the number of voices is sufficient to annoy if it belongs at an inappropriate time.

“The noise level does not necessarily have to exceed the action or setpoint levels when it is already interfering. A mosquito, for example, is enough for that. ”

The world of sound at night can be very different from what it is during the day.

“The ear is not a measure of absolute sound level. What matters is how well the sound stands out from the rest of the background noise, and the more blatant the sound at night, the more disturbing it is perceived, ”says Peltonen.

Also read: “I was just over,” says a man from Helsinki who is not allowed to sleep due to low sound waves – a strange physical phenomenon is rampant in Sörnäinen