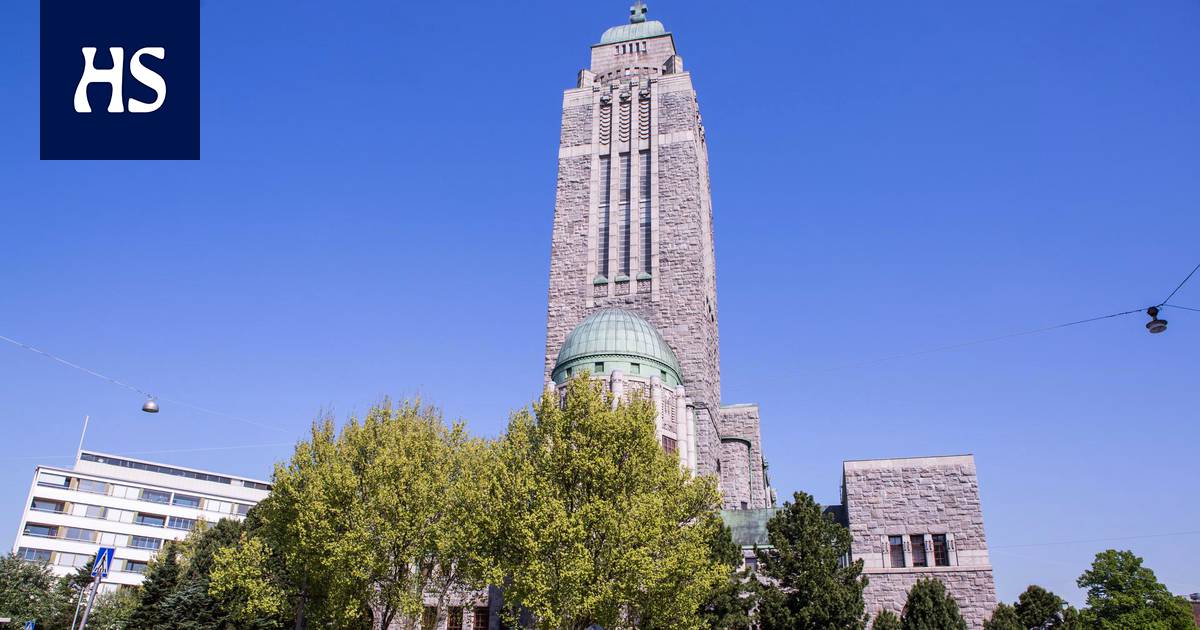 In 1917, the church riots in Helsinki became violent at worst. In Kallio Church, the hooligans formed a human pyramid and tore the cantor down from the organ.

Helsinki the first episode of the church riots was seen on May 6, 1917 in the Cathedral, then known as St. Nicholas Church. Arvid Järnefelt wanted to speak in church, but the pastor refused. Word had spread that Järnefelt would begin his speech after the service. During the pastor’s sermon, a strange audience gathered in the hall, which remained in the church even after the sermon.

The pastor insisted that no extra be allowed to speak in the church, but Järnefelt resolutely walked into the shells and gave his speech. The speech was short and concise. He said the time of freedom has arrived, governments will disappear and churches will become common to all.

Järnefelt wrote in his diary that the audience shook their hands and shouted for long live.

In the spring of 1917, several speeches were made in St. Nicholas Church, which were opposed by the priests.­Picture: Pauli Jokinen

Of the year The first show of the 1917 church riots was still moderate compared to later events.

Hanna Fagerudd has become acquainted with the church riots in Helsinki in 1917 and has done a master’s thesis on the subject. He has read the police interrogation records, among other things.

“Helsinki’s church riots are a special series of events. As far as I know, there were no similar riots elsewhere in Finland. ”

Arvid Järnefelt as a young man in the 1890s.­Picture: Wikimedia Commons

The main figure in the church riots was Arvid Järnefelt, a writer and lawyer born in 1861. His siblings were painters Eero Järnefelt, composer Dear Järnefelt mixed Jean Sibelius later known as his wife Aino Järnefelt.

Arvid Järnefelt developed into a passionate Tolstoyan who followed the author Leo Tolstoy thoughts. Central to the ideology are Christianity, love of neighbor and equality, and opposition to violence and war.

“Tolstoy exchanged correspondence, among other things Gandhin with. Järnefelt, on the other hand, corresponded with Tolstoy, and he was a kind of Tolstoy’s disciple in Finland. He whistled completely at Tolstoy’s thoughts. For example, he did not baptize his children, for it was contrary to Jesus’ teachings. ”

Järnefelt’s world of thought can also be described as Christian anarchism.

In Russia there was a revolution in March 1917, and it greatly influenced Järnefelt’s worldview.

“He was shocked by the revolution, but he also saw opportunities in it. He thought the oppression of the laborer would end and a new beginning would come. As a result, he prepared speeches and went to churches to read them. He wanted to emphasize that the workforce also has a non-violent option. ”

Järnefelt reported his speeches in the press, but he did not negotiate with the churches in advance.

Järnefeltin another speech was heard at St. John’s Church on May 13th.

The word had rushed, and there were many of his supporters in the church. There was a riot nearby when the pastors did not want to let Järnefelt speak. His supporters shouted, “Priests hang!”

Järnefelt calmed down the situation at that time.

“Järnefelt’s supporters either didn’t understand or wanted to hear his pacifist message. They picked up only appropriate passages from Järnefelt’s speech that told how the workforce was oppressed, but did not hear that non-violent message, ”Fagerudd speculates.

Seven days later, at Kallio Church, Järnefelt was no longer able to guard his flock.

A large number of workers had been packed into the church. Järnefelt had announced his speech at Kallio Church on the front page of Työmies magazine, and according to his own estimate, 5,000–6,000 people were present. The workers who came to church felt that they had been oppressed and the time of rebellion had come.

The church in Kallio was marred in the spring of 1917. A picture of the church a year later.­Picture: Eric Sundström / Helsinki City Museum

Kallion in the church, the priests tried to come up with a way to prevent Järnefelt from speaking. The pastor got the idea. He ordered the congregation to sing 80 songs into the tube. The pastor thought that during that time the crowd would leave the church bored. But there was a general commotion.

“In the church, the situation got completely out of hand,” Fagerudd describes.

The cantor who played in the loft was told to stop playing, but this one did not listen. The men made a human pyramid, and climbed the organ funnels. The cantor was forcibly torn from the organ and thrown down the stairs. He was beaten in front of the sacristy.

“There were also Saki people who were hooligans of their time. If there was a fight somewhere, the Saki people were certainly involved in the brawl. ”

In connection with the riots, the roof was forcibly pulled down from the loft of Kallio Church.­Picture: Pauli Jokinen

Järnefelt’s speeches were missed, and he left the church in shock.

“I think Järnefelt was disappointed with the people and found that the speeches didn’t help.”

Järnefelt published his speech in the same year as the Book of Church Speeches.

Church riots in the last part Järnefelt no longer participated, but its central character was Jean Boldt. This also recognized Tolstoyism, but was far more radical than Järnefelt.

“Boldt had been preparing for the Viapori uprising in 1905. He was involved in several alternative movements and had become acquainted with theosophy, among other things,” Fagerudd says.

“The conquest of St. Nicholas Church and Järnefelt’s church talks were separate events, but strongly related to each other.”

Boldtin in addition, the conquest of St. Nicholas Church was led by a pastor specializing in natural remedies Juho Uoti, known by the nickname Pukinmäki Prophet. A lay preacher was also present Josefiina Huttunen, which held a fashion store on Korkeavuorenkatu.

“There were also plans to take over the neighboring Bank of Finland and distribute the money robbed from there to the people,” says Fagerudd.

According to Fagerudd, the conquest was a very mixed sack. Many were unemployed, some drunk.

The conquest of the church lasted 18 hours, after which the militias emptied the church. The arrest of Boldt caused a riot in Senate Square, where the windows of the police station were stoned. Several militias were injured.

Boldt was taken to Niuvanniemi Mental Hospital, but his supporters continued to hold meetings in the square throughout the summer.

Boldt was released shortly before his death in 1920. 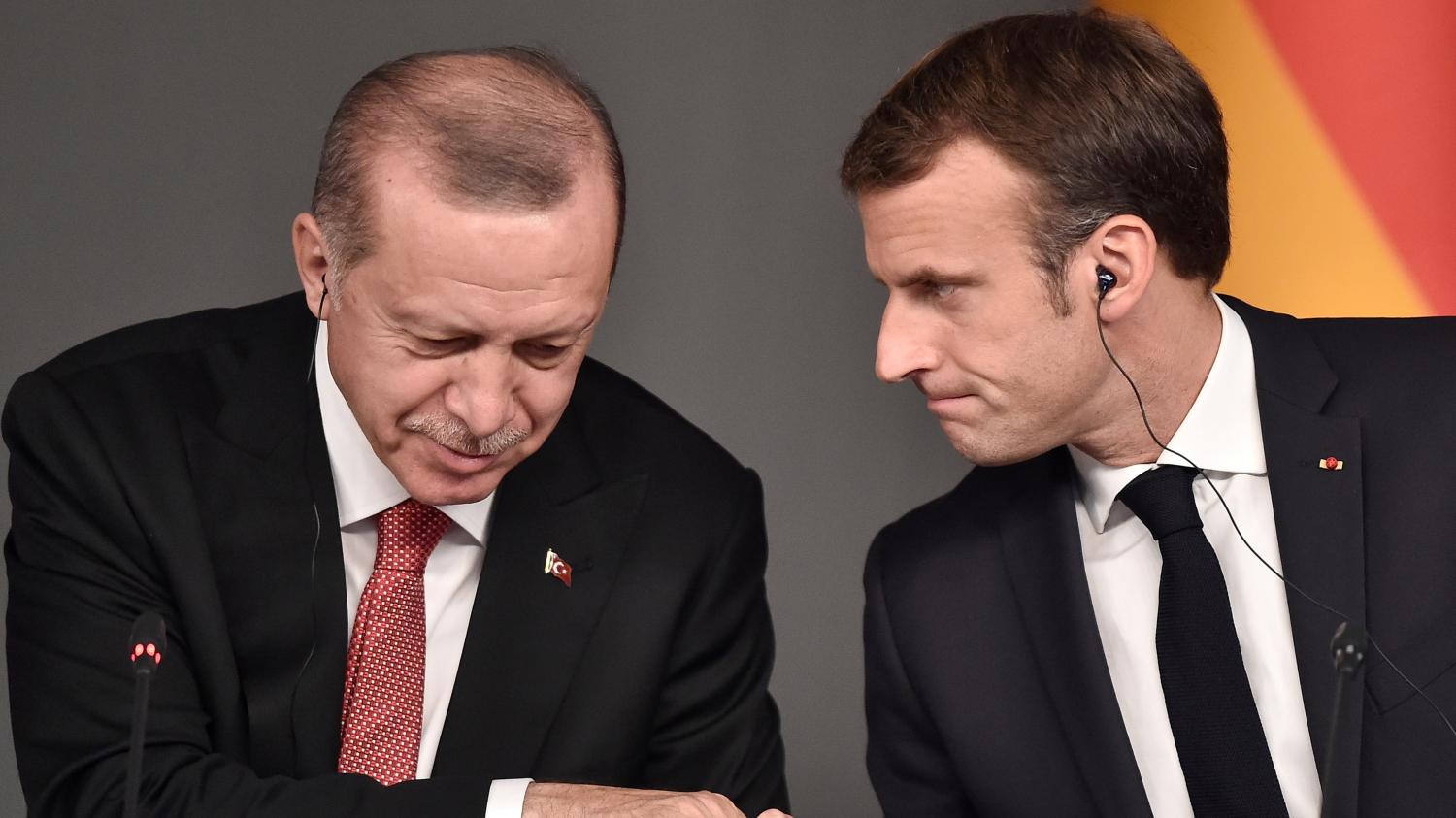 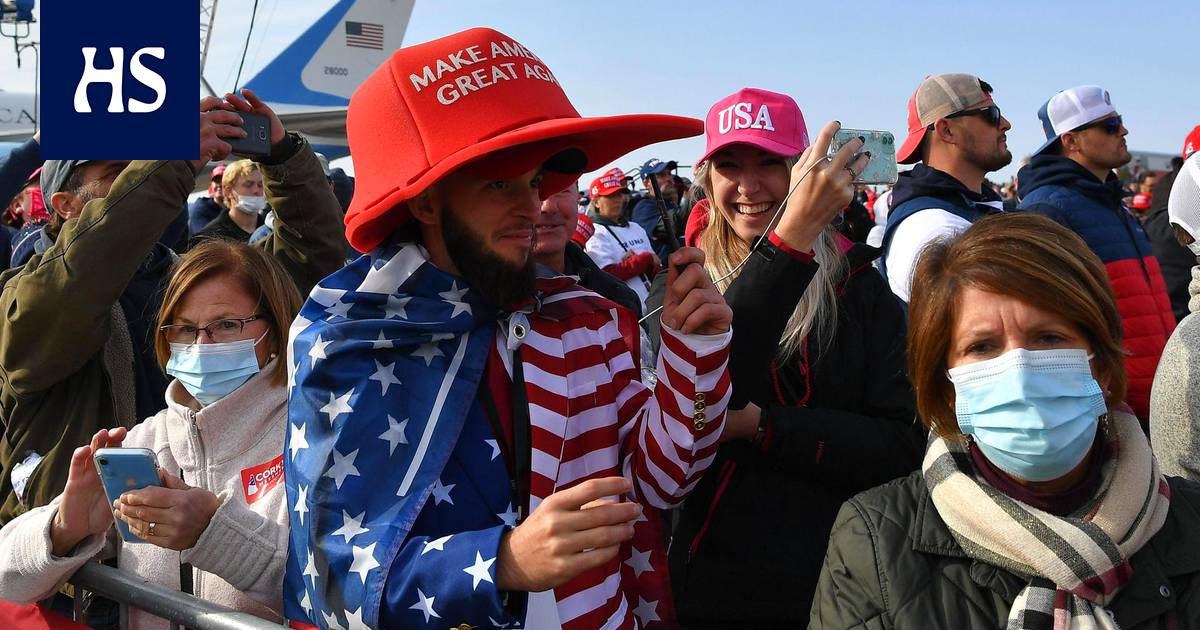 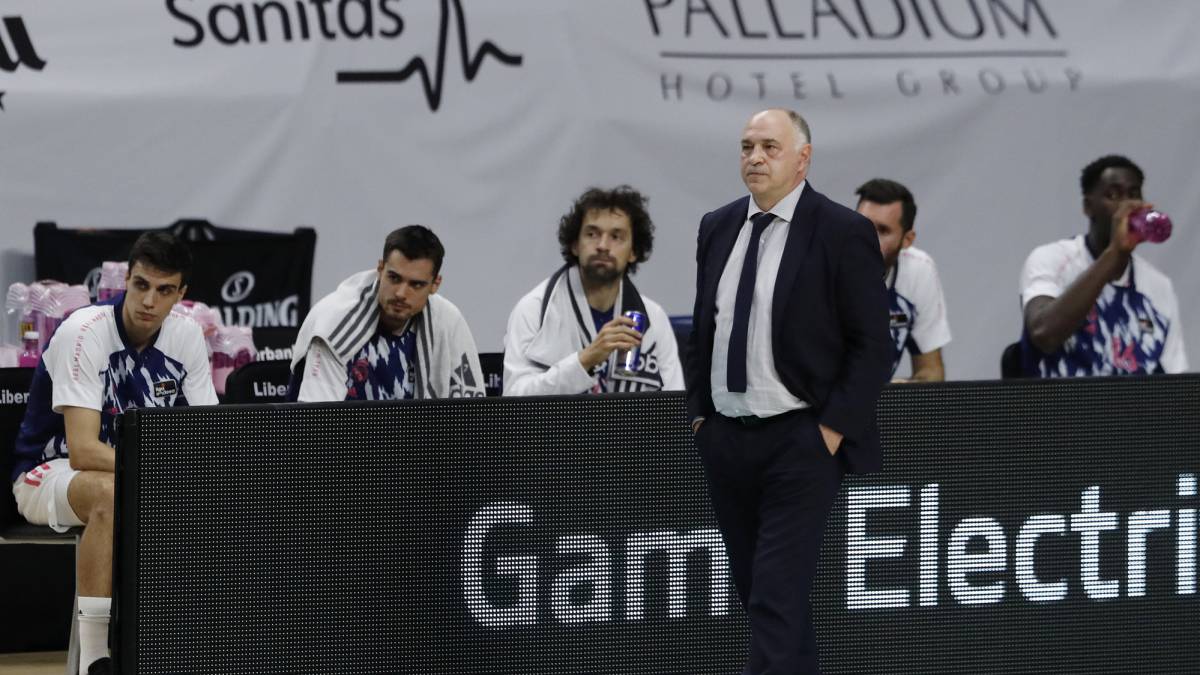 Nakagami celebrates the renewal with the best time