HS Helsinki | Beneath the store in Ruoholahti is a kingdom of robots, the kind you can soon find in all large supermarkets 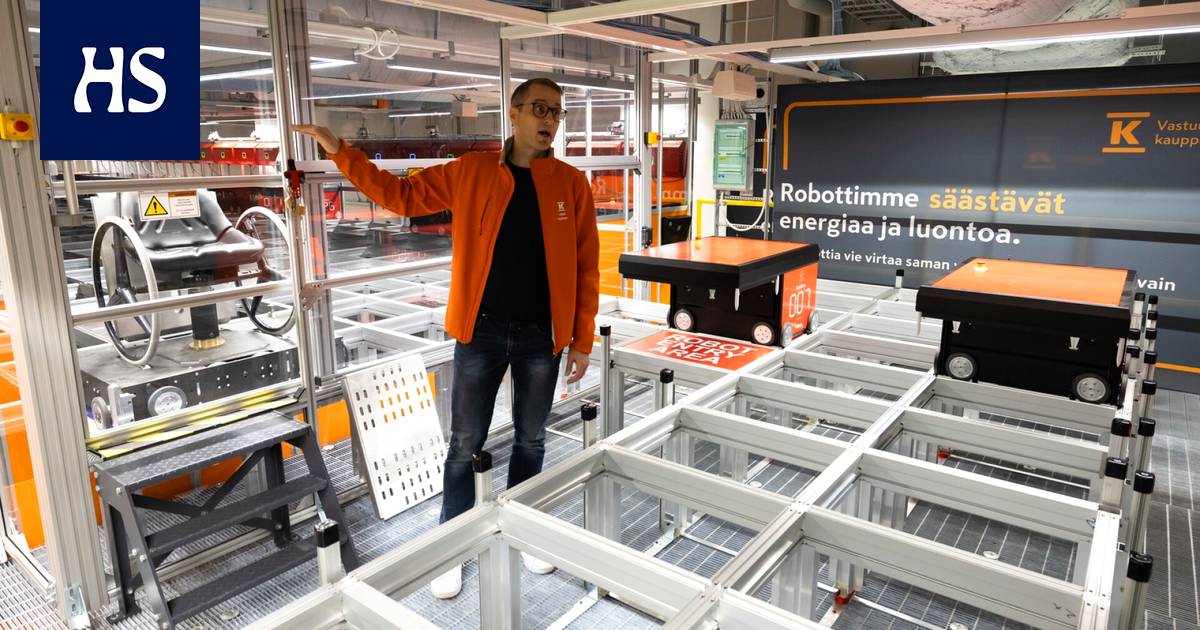 The robot-assisted collection system built by Kesko in Ruoholahti Citymarket speeds up the search for products for online store orders.

Helsinki The floor below Citymarket in Ruoholahti is currently occupied by robots.

HS went to see how the automatic collection system run by robots works. Kesko’s project manager Jussi Hytönen and the manager responsible for the online store Antti Rajala have promised to be a guide.

Kesko’s project manager Jussi Hytönen says that the robot-assisted collection system was put into use at the beginning of August. Picture: Kalle Koponen / HS

We’re landing with the photographer to the space under the parking garage, where HopLop’s indoor amusement park used to be.

Part of the space has traditional shelves filled with products. The robots operate in the end state. Cold and dry products have their own departments.

We’re going to get to know the robotic system for dry products.

The robot-assisted collection system has been built on the floor below Citymarket in Ruoholahti. Picture: Kalle Koponen / HS

Robots in the rotating collection system, the goods are first packed into boxes for storage.

The transport robot then lifts the box to the ceiling and lowers it to a specific location.

When the robot starts filling the order, it moves above and looks for products in about ten thousand boxes, picks them up and rushes to the collection point.

See also  Football | In the Irish club's European game, an outrageous mocking song for Elizabeth - the club apologized for the behavior of the fans

At the point, the staff packs the goods and adds to the order the large products in the basement that the robot does not retrieve from the boxes.

Large products are on the dry side, for example toilet paper packages and large lemonade bottles.

The automatic collection system built by Kesko speeds up the search for products in online store orders. In the past, the staff has collected the orders at Citymarket’s store premises.

“About 80-90 percent of the ordered products can be found in the system. The less sold products or, for example, the products from the service counter, are ordered separately from the upper floor,” says project manager Hytönen.

Different sorts of robotics-related means of food transport have started to be seen in the capital region, concretely even on the street.

For example, in Espoo, robots carrying food home from Aleppo have been demonstrated.

Read more: Food-carrying robots used the park as their parking lot in Espoo

However, Kesko’s robot system in Ruoholahti remains hidden from view. The system was put into full use at the beginning of August, and it cost about ten million euros.

Ruoholahti Citymarket is the first K group store where robots assist in collecting orders. Rajala, the manager responsible for the online store, says that Ruoholahti was chosen as the test location because the store has a lot of online customers.

“Ruoholahti Citymarket has a lot of online shopping customers in Jätkäsaari and Lauttasaari, for example. Customers include, for example, families with children who need to save time when shopping. Companies in the area also use the online store a lot, for example when ordering meeting catering,” says Rajala.

When Kesko has gained enough experience with robot-assisted picking, it plans to build a similar system in more stores as well.

“The purpose is to cover the entire capital region with an automatic collection system. An automated system could come to, for example, Espoo, Eastern Helsinki and the northern part of the capital region,” Rajala outlines. He doesn’t want to say more about the stores yet.

The system has also been outlined elsewhere in Finland’s largest growth centers.

“Finding space can be a challenge when building a collection system. In Ruoholahti, it was possible to build the system when the floor below Citymarket was empty,” says Rajala.

Miscarriage The share of online shopping in grocery shopping is still small, but its share has increased in recent years.

See also  Crisis region in the South Caucasus: fighting around Nagorno-Karabakh has flared up again

Now that the corona pandemic has calmed down, online shopping accounts for about three percent of all grocery shopping.

“In stores in the capital region, the share of online shopping is higher. In some stores, the share is more than 20 percent of all grocery sales.”

Online shopping purchases made through are more expensive because a delivery fee is paid in addition to the price of the purchases. Although consumers’ purchasing power has weakened, Kesko believes that online shopping will continue to grow.

“The contents of the shopping basket may change, but consumers are ready to pay for food transportation in the future,” Rajala estimates.

Read more: The robots roaring in the basement of the Ruoholahti shopping center are a sign of Ruokauppa’s transformation

Read more: How should the transport robots brought to Espoo drive on the light traffic route? The police had to consider a new type of rule issue

Read more: Espoo’s transport robots play music in the yard when they get there – That’s a clever question for copyright supervisors

Read more: Transport robots deliver small purchases in Espoo, but in Starship’s eyes there is a bigger upheaval that would reduce the number of cars on the streets 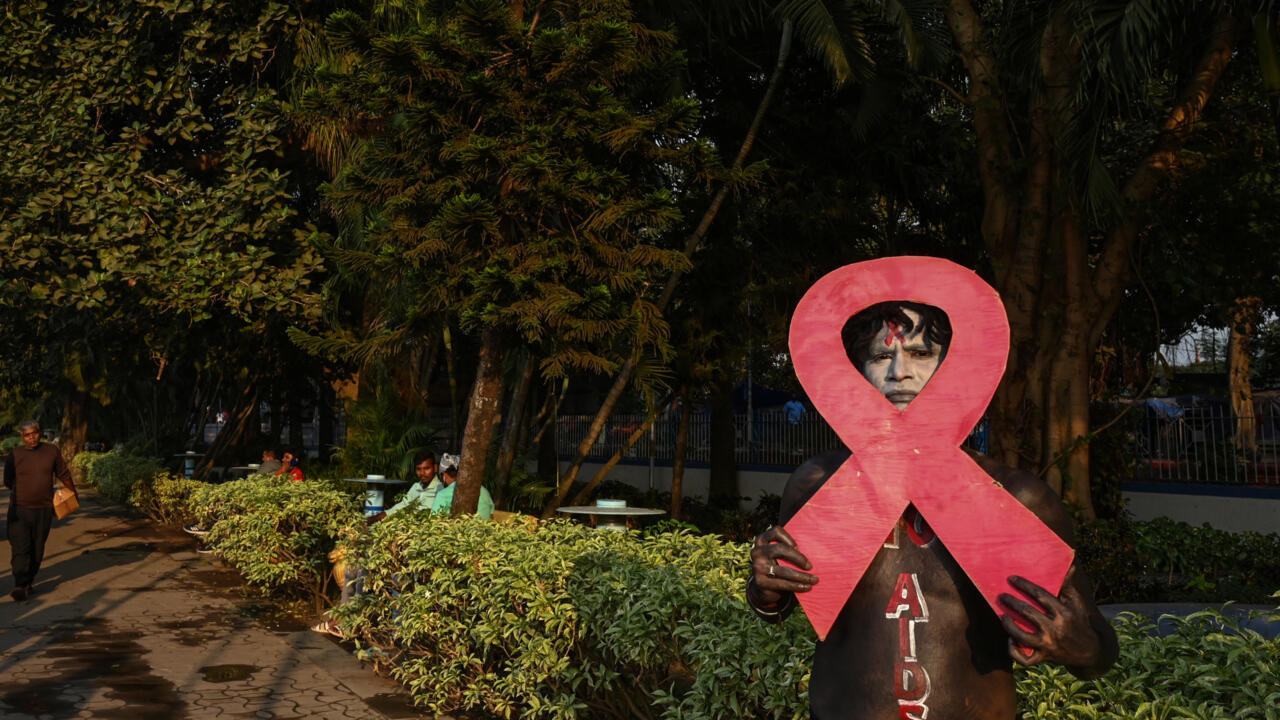 Do you know what the USB port on your router is for? Try these 5 uses