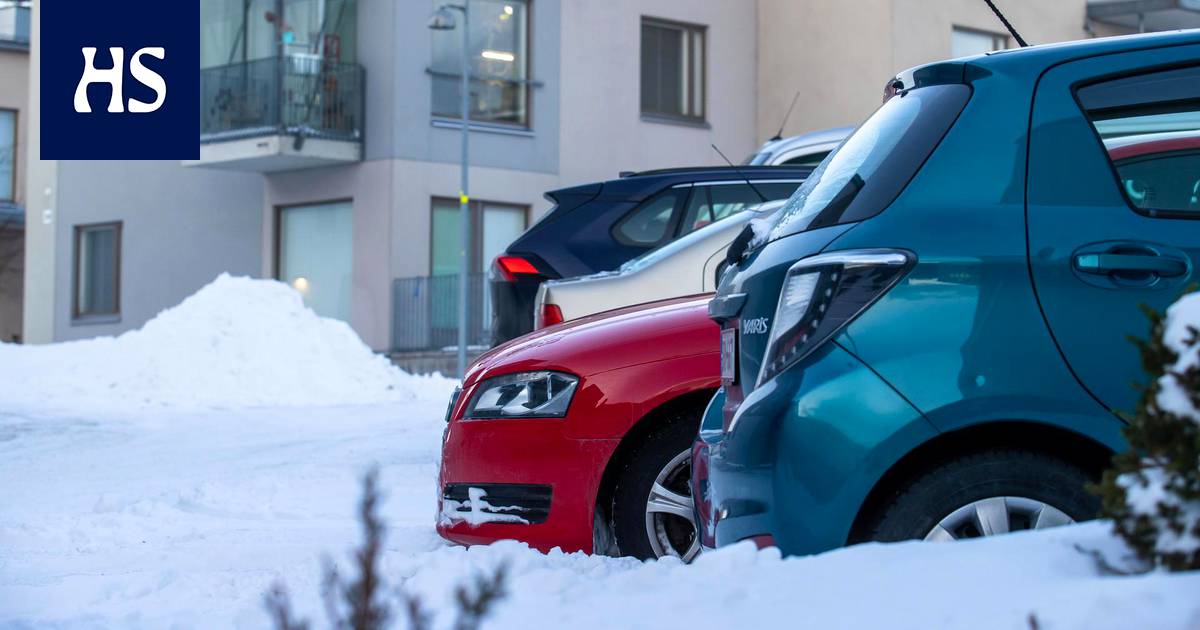 Vandalism and harassment of motorists began in a residential area years ago. Now it has gotten worse. The body torturing the residents has managed to operate in secret, and the criminal reports made to the police have not helped yet.

Viikinmäki blocks near the intersection of Henrik Lättiläinen Street and Ristiretkeläisenkatu. The area is tormented by a wave of vandalism in which someone or some scratches the sides of cars with a sharp object to paint. Residents are afraid to talk about it in their own names. The cars in the pictures in the story are not related to the cases.­Picture: Kalle Koponen / HS

Helsinki Viikinmäki is haunted by a vandal who has recently scratched several parked cars in the area.

In many cases, vandalism has been committed on both sides of cars with a sharp object that has scratched deep into the metal.

Statistics The researcher explained with statistics of thousands of matches: Football’s home field advantage can remain even in empty stands