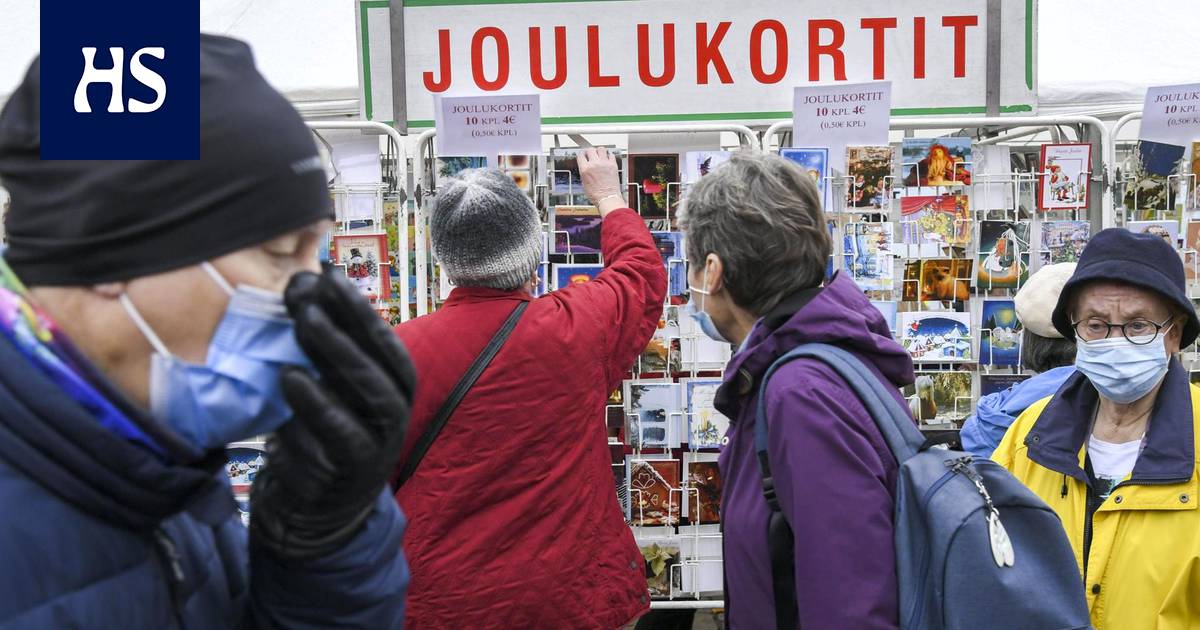 Two thirds of Finns are much or somewhat concerned about the coronavirus.

About Finns more than 70 per cent say they use a face mask in accordance with the THL recommendation of the National Institute for Health and Welfare in public transport and other situations where it is not possible to avoid close contact.

This is what the recent HS-Gallup says, asking citizens about the use of the mask and their attitude towards the coronavirus.

The elderly in particular have introduced protection. 89 per cent of respondents aged 70 and over wear a mask, and 60 per cent of those aged 60-69 do so.

A larger proportion of women than men put a mask on their face, but even the majority of men follow the recommendation.

Of the supporters of the largest parties, left-wing allies and the Greens account for more than 80 percent of face mask users. The basic Finns use the mask less often than the average, although the majority of them, or 58 per cent.

HS-Gallup Finnish customs have changed rapidly since in the previous survey at the end of August only 47 percent said they use the mask in similar situations.

THL gave general face mask recommendation about two weeks before the August survey, emphasizing that the mask is an additional means of combating the spread of the coronavirus and does not replace other means of control such as good hygiene and safety margins.

In September The THL issued an additional recommendation: during the acceleration phase of the coronavirus, masks should also be used indoors, in secondary schools, and at public events if close contact cannot be avoided.

Despite the increased use of the mask, the coronavirus is spreading rapidly in Finland. For example, in the week beginning Monday, November 2, 1,412 infections were reported in Finland, and in the week beginning Monday, November 9, 1,551 new infections were reported. The research material was collected from 6 to 11 November. between November.

This week, 677 infections have been reported between Monday and Thursday. Of these, 489 are in the Helsinki and Uusimaa Hospital District. New restrictions are promised for Uusimaa. They will be announced on Friday at 11 a.m.

Yet In the spring, masks were scarce and most Finns were familiar with them, mainly from foreign news images. In May Only eight per cent of Finns said in an HS poll that they use face masks in public places to protect themselves from coronary infection.

At that time, almost half of the respondents to the survey commissioned by HS were of the opinion that there was no need for a specific alignment of the authorities on masks.

About masks and related recommendations have been the subject of confusing and heated debate throughout most of the coronavirus pandemic. In May, the Ministry of Social Affairs and Health commissioned a study on the benefits of face shields and concluded that there were hardly any benefits.

The government then decided not to issue a general recommendation on the use of masks. As a message, though was that they can be used with all mokomin, for example, in situations where safety distances are difficult to maintain.

The aftermath was still seen in October in Parliament when the Prime Minister Sanna Marin (sd) reported that an extensive mask recommendation was not issued in the spring because there were not enough masks available.

The opposition sparked and expressed distrust in the Minister of Family and Basic Services To Krista Kiuru (sd). Now the political masking seems to have subsided.

In the HS poll the majority was of the opinion that Finns have followed the authorities’ instructions on how to behave at the moment quite well.

More than a quarter are dissatisfied with the coronavirus behavior of their fellow travelers and state that Finns have followed the instructions rather poorly.

Respondents ‘perception of Finns’ behavior is now more positive than in August, when the grip began to weaken due to the good situation in the summer. At that time, only less than half considered the Finns to follow the given instructions very or fairly well.

Clear the majority of Finns, 67 per cent, are much or somewhat concerned about the coronavirus. One in ten responds that there is hardly any concern at all.

There are exceptionally few indifferents, indicating that the coronavirus dominates thoughts. Only one in a hundred could not say whether this was a matter of concern or not.

Older people, who are at higher risk of becoming seriously ill, are naturally more concerned than younger people. The coronavirus is of concern to 76% of those aged 70 and over and almost as many to those aged 60-69.

■ Kantar TNS conducted the study on behalf of Helsingin Sanomat. The research material was collected from 6 to 11 November. between November.

■ The research material has been compiled in the Gallup Channel internet panel. The research sample was formed by multi-stage stratified sampling.

■ The sample of the study represents the population of Finland aged 18 and over, excluding those living in the province of Åland.

■ The margin of error of the study is about 3.1 percentage points in its direction. 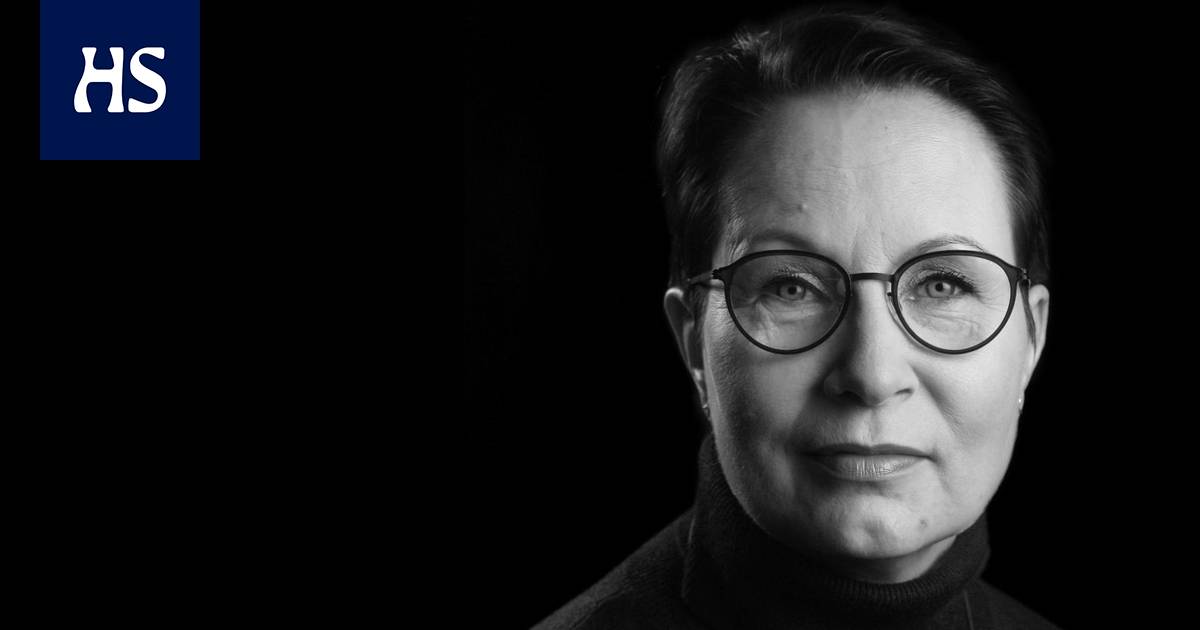 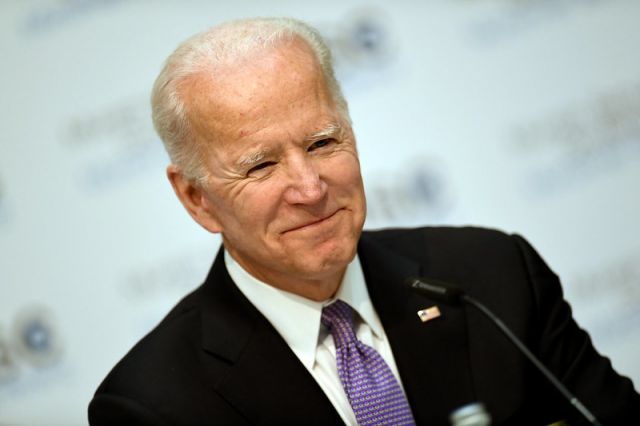