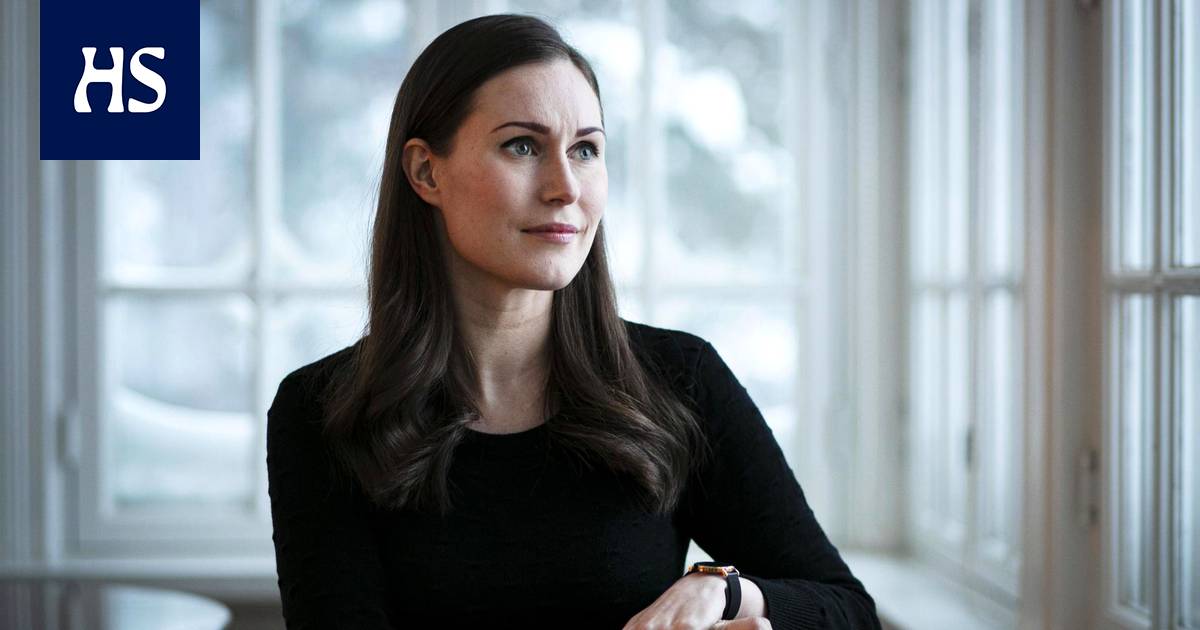 A larger proportion of citizens are now worried about the coronavirus than last spring.

The vast majority The Prime Minister is still satisfied with the Finns Sanna Marinin (sd) activities related to coronavirus, according to the HS survey.

63 percent of Finns are very or fairly satisfied with Marin’s operations. The share of highly satisfied people has decreased significantly since the beginning of the coronavirus epidemic, but has remained the same compared to January.

The HS survey was conducted after the parties were in association with the Ministry of Justice decided to postpone the municipal elections from April to June 13.

The reason was the worsening of the coronary situation. Infection rates have risen high in March. The government is preparing for tougher restrictive measures, even restricting the movement of citizens is under consideration.

Opposition has described postponing the election also to the failure of the government and the prime minister.

In Finland, it was diagnosed due to a coronavirus epidemic exceptional circumstances in early March, and the Standby Act was re-introduced. When Marin was asked in Yle’s interview on Saturday, does this tell him if the government failed to fight the coronavirus epidemic? the prime minister admittedthat the matter can be “viewed from this perspective as well”.

The most satisfied are the supporters of Marin’s own party, the SDP, of which 54 per cent are very satisfied with its work.

At the same time at the time, the proportion of those worried about the coronavirus is on the rise.

75 per cent of Finns are now worried about the figure of 70 per cent in January.

21 per cent of Finns say that the coronavirus worries a lot. HS has been inquiring about the same in surveys since February last year, and the proportion of concerned has never been so high.

■ Kantar TNS carried out the study on behalf of Helsingin Sanomat.

■ The total number of interviews was 1,037. The number of participants in the study represents the population aged 18–79 in our country, excluding those living in the province of Åland.

■ The margin of error of the survey results is about 3.1 percentage points in its direction at the level of the entire data.

The ultra rejection of “affective-sexual” training

Employment .. 3 axes of sustainability and attractiveness of the UAE labor market