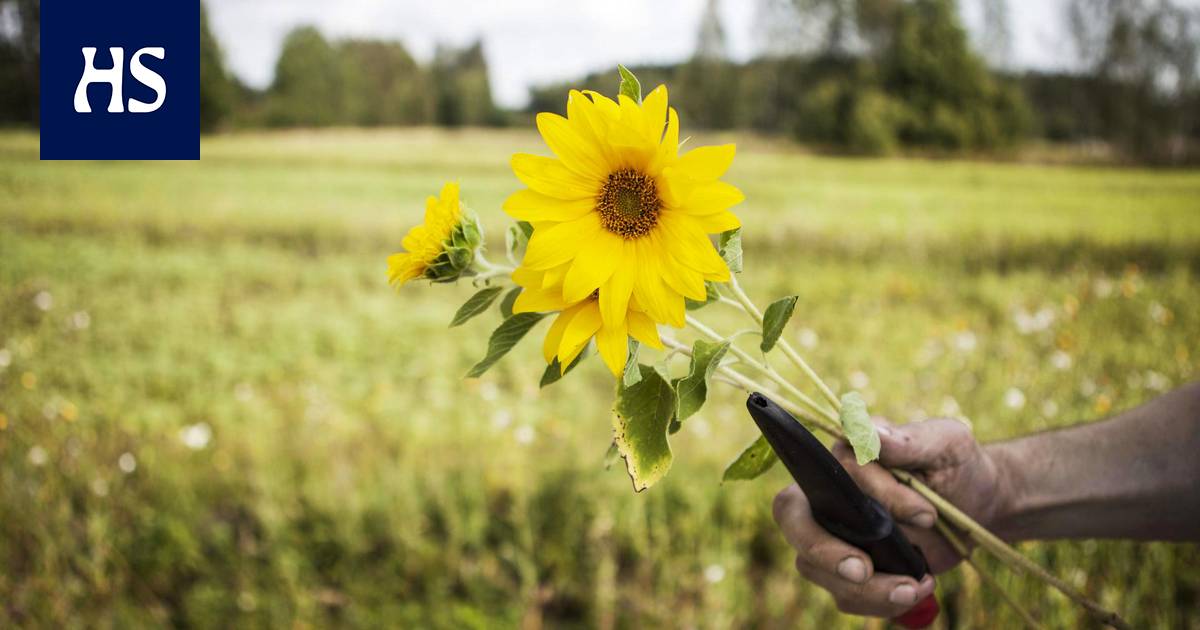 In the coming summer, sunflowers will grow in addition to the Puolarmaari and Tapiola fields in Saunalahti and Rastaspuisto.

Even in the early autumn, he did not know what would happen to the popular Puolarmaari sunflower field, as the extension of the lease agreement with the city of Espoo was open. The contract was due to expire at the turn of the year.

It was reported last September Westway.

Now the sequel is clear:

“It will continue as usual next summer. The city leased the Puolarmaari field area to me again for five years, Hautala says.

It doesn’t bother Hautala, as the city rented him more arable land from new places.

“Fields are coming to both Saunalahti and Rastaspuisto for the summer. And then Tapiola is fourth. ”

The two new fields are each about an acre in size. The Tapiola field is more than a hectare in size.

Sunflower seeds sowing begins after mid-May. Hautala calculates that less than a thousand kilos of seeds are sown in the fields. The seeds he sows himself, mechanically, of course.

Spring seems to be progressing as it should be at the moment. He hopes the field dries properly from late spring.

“You can’t go to a wet field, you have to have a dry and warm period first. The most important thing for sunflowers is that the ground is warm enough when the seeds are sown. ”

In the sunflower fields there are signs with Hautala’s contact information and instructions for payment. The euro gives you four sunflowers. The money goes to cover expenses.

According to Hautala, people are happy to pay for flowers, and the practice is already used.

“Overall, the feedback has been really positive. People go to admire sunflower fields from afar. ”

Hautala has been cultivating sunflowers for “about 25 years”. Does it counterbalance his day job as a competence area manager at Metropolia University of Applied Sciences?

“Pretty much it is,” Hautala laughs.

Read more: An Espoo-based graduate engineer learned the ways of coin thieves in his sunflower fields

Video .. Sisi fulfills the wish of a child