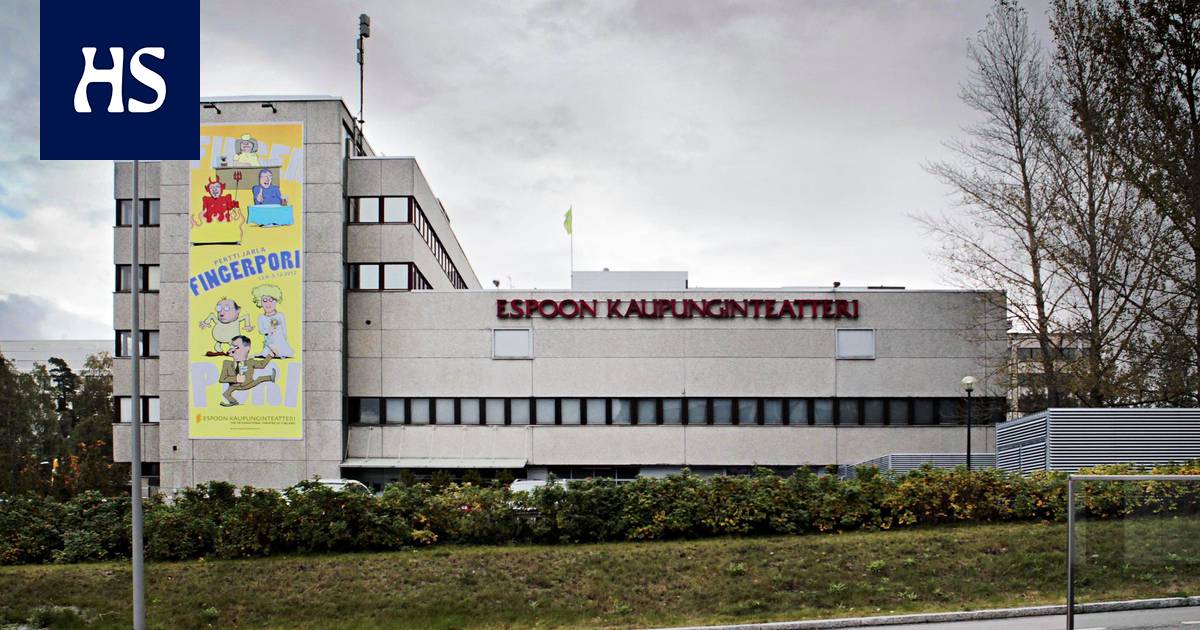 Tapiola’s ongoing construction sites and traffic chaos led to a special problem at the Espoo City Theater: Spectators are late for performances because they cannot find the theater.

Espoo city ​​theater has a strange problem. Incoming spectators in particular have difficulty finding the theater. Many are late for shows.

The spectator feedback received by the city theater repeats the same criticism from season to season: spectators say they got lost on the way from the metro station to the theater.

“Before, there was a clear bus connection here from Kamppi. Now the construction site and the metro station have mixed direct routes, ”says Pajunen.

According to Pajunen, the problem is that the routes are constantly changing, as there are large construction sites in the area. There is no direct, clear route from the metro station to the theater – and if one route comes to mind once, it may already be out of use in a couple of weeks.

When Tapiola metro station was opened a couple of years ago, there was only one exit. It was on the wrong side of the theater, but the city theater rectified the problem by sending a janitor to the station to advise theater-goers in the right direction.

Now the station has several exits, and the theater doesn’t have the resources to put a janitor on each of them. In addition, some of the signs guiding the city theater are misleading.

“We’ve been trying to communicate with the city so that the signs are replaced with the ones that are correct. The problem is that several different parties are responsible for the signs, ”says Pajunen.

There have been annoyances with signposts at the Tapiola construction site in the past. Last year, HS said vandals have twisted temporary signs to point in the wrong directions.

Read more: Signs sway where it hurts in the middle of a Tapiola construction site: Some guide you 180 degrees in the wrong direction

The multi-route from the station to the theater runs through the Aino shopping center. The city theater has not received permission from the shopping center to bring its own signage inside.

MarketingAccording to Pajunen, Head of Communications and Communications, the City Theater is constantly trying to reach new audiences. There have been commendable ones lately.

New viewers may not be used to walking in the Tapiola area. Therefore, they are in danger of being late.

An additional difficulty in navigating is that the city theater has screenings in two locations. The theatre’s own productions are presented in Revontulihalli, while guest performances are about a kilometer away in Louhisali or Tapiolasali of the Espoo Cultural Center.

Navigators guide the Espoo City Theater directly to the Northern Lights Hall. According to Pajunen, theater does emphasize the problem of two locations in its communication, but it is not always enough either.

“At the end of September, we had Like a raging mother work performed at the Louhisal. There were obviously a lot of people there who hadn’t visited us before. We got more feedback where people said they hadn’t found the place in time. ”

Pajunen emphasizes that the theater cannot guarantee that the late will be admitted to the hall during the performance. Sometimes it’s about safety: for example, in circus performances that require acrobatics, the beam of light from the door that hits the performer’s eye can even be dangerous. Sometimes the viewer can be let in, for example, between two scenes.

In the spring, the theater went through Tapiola’s signage with a city representative. It is still hoped that the theater will receive clear, timely and consistent signage. Hopes for signage inside the shopping center are also still burning.

For now, visitors to the Northern Lights Hall will have to use a route that goes around behind Omnia and through scaffolding. The theater is working to update the directions to their website, but information about the changed arrangements may not always reach the theater in time.

While waiting for Tapiola’s traffic chaos to calm down, Pajunen urges theater-goers to set aside time for navigation.

“You should be careful about where the stage you bought the ticket is. And I would encourage you not to give up on renovations. This is not an insurmountable problem, although of course this is annoying. ” 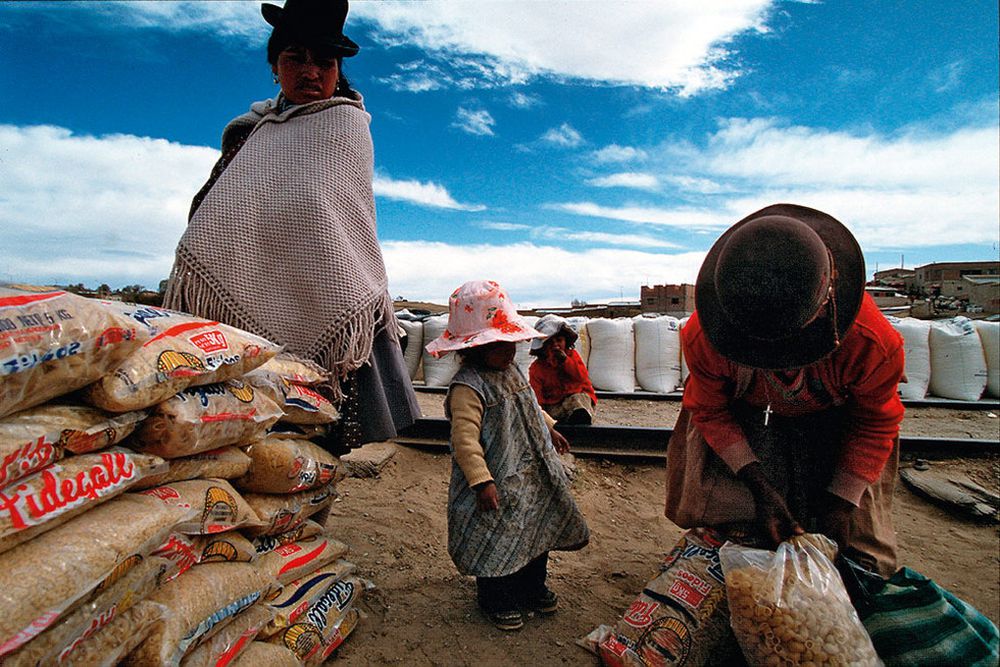 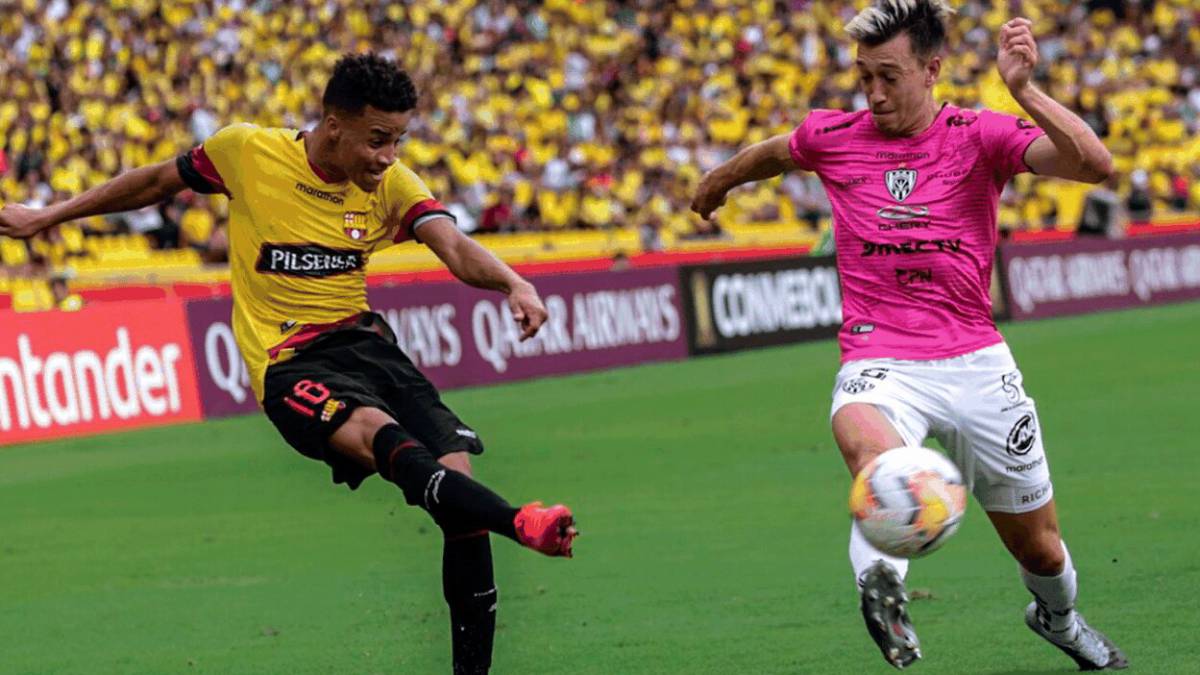 Merkel facing problems: does money help against the corona wave of anger?