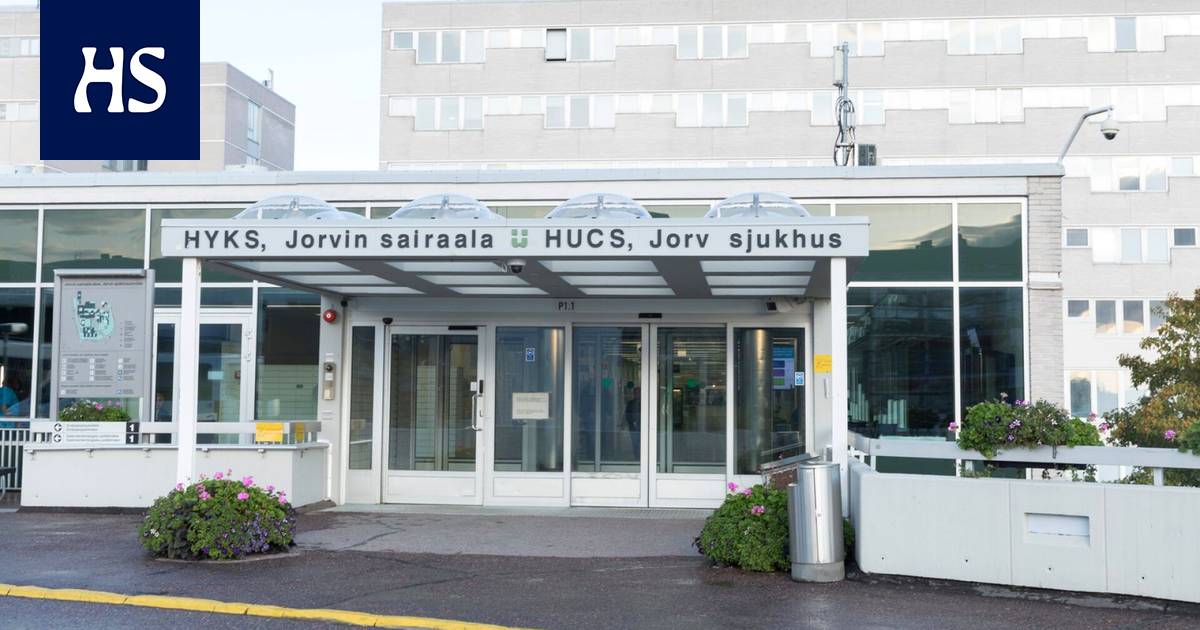 Nursing students completing an internship as part of their studies are not entitled to staff-priced parking at Jorvi Hospital. The neighboring Espoo Hospital, on the other hand, offers students parking at a staff price.

Adjacent parking spaces, but parking costs a different price. This is a familiar situation for nursing students in the Jorvi hospital area in Espoo.

The Husin Jorvi Hospital of the Helsinki and Uusimaa Hospital Districts and the Espoo City of Espoo Hospital are located next to each other in the area.

In just over a month of internships, this means that those who complete their internship in Jorvi may have to pay several hundred euros more for their parking than interns at Espoo Hospital.

“This is very unequal. There is a clear difference in how much parking costs depending on where you have ended up doing the training, ”says the paramedic student. Markus Kutvonen.

“This parking issue has been cursed and ridiculed in Jorvi. It has been asked what the point is in pulling with so many different alignments. This has clearly caused problems. ”

HS Espoo told in early June about a student who had started an unpaid internship at Jorvi Hospital and wondered about the expensive price of parking.

Read more: The student started an unpaid internship at the hospital, but he should pay a salty price for parking: “The situation feels insane”

Supervisor of Hus Kiinteistöt oy, which is responsible for Hus’ operational parking Lasse Himmanen justified the price of parking at the time on the grounds that it was good for Hus hospitals to have similar rules.

There is a severe shortage of staff parking spaces at Husin Meilahti Hospital. There has been a solution that only those in employment can purchase a staff parking permit.

Markus Kutvonen considers the policy to be unreasonable for Jorvi.

“Meilahti often comes to practice from the Helsinki metropolitan area, so you can easily get around on public roads. Jorvi, on the other hand, comes from further afield, which means that the need for a car is also different. There is also no shortage of parking spaces in Jorvi in ​​the same way as in Meilahti. ”

In practice, few students doing their internship at Hus park their car in a hospital area. Usually the car is left in a cheaper park farther, outside the hospital area.

Although As nursing students who complete their internship in Jorvi regularly discuss the price of parking, Kutvonen does not believe that anyone chooses their internship place solely on the basis of it.

“Espoo Hospital does a very different job than Jorvi Hospital. I have not heard that people have taken an internship from Espoo Hospital just because of this. ”

He still hopes that Hus will still consider his line with regard to Jorvi.

“Hus advertises strongly that it wants to be an attractive employer, but if the internship is such that the student has to pay several hundred euros for parking, it is not very attractive.”

Read more: A hospital employee got parking fines in Meilahti again and got nervous – at worst, queuing for a parking space for an hour and a half, “I sent a picture with a mobile phone to work that I was here” 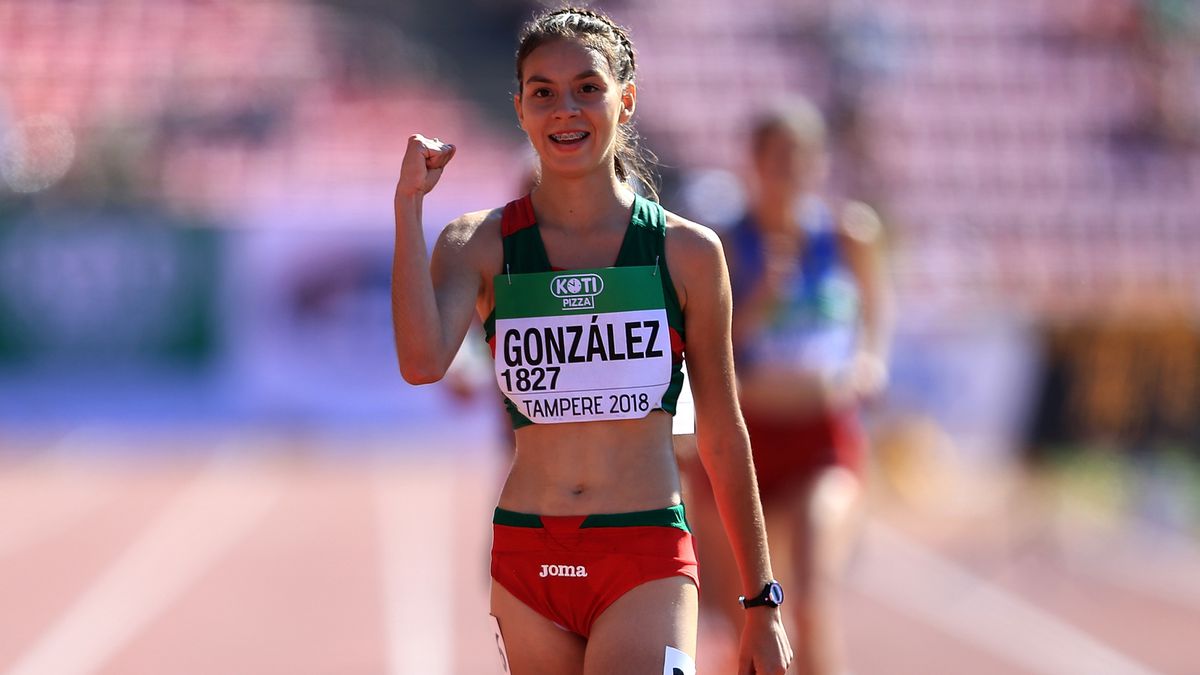