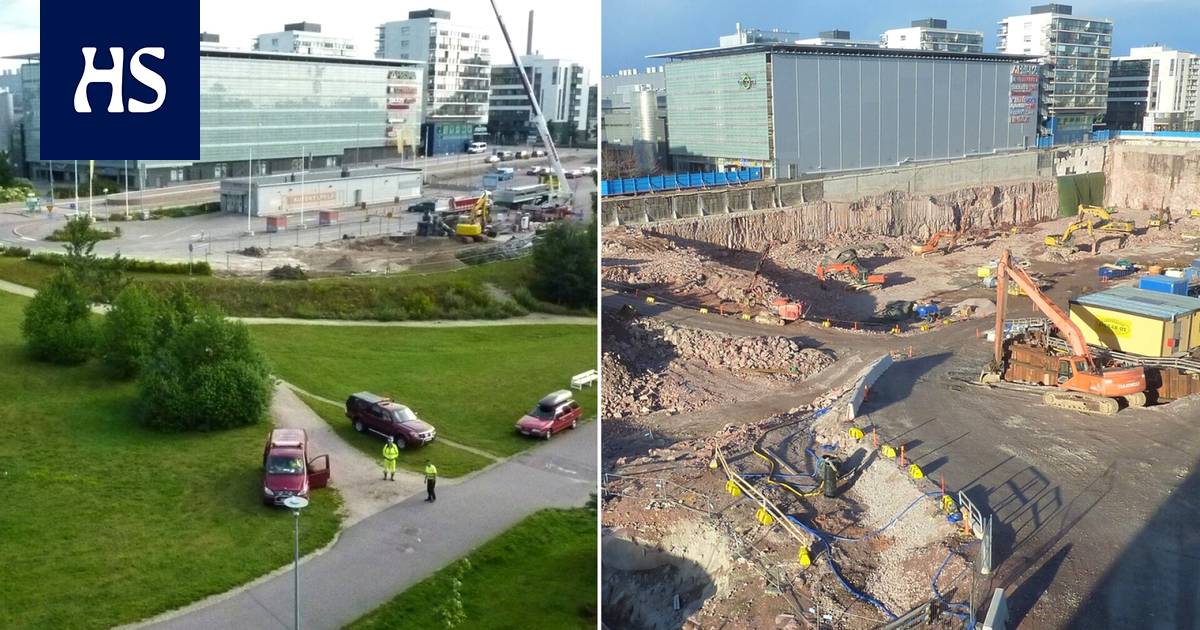 When Tauno Laakso started filming the construction work of Matinkylä metro station in 2011, the window showed a park and apartment buildings. Ten years later, the landscape has changed completely differently.

Excavators the appearance under the window did not come as a surprise.

When Tauno Laakso moved to Matinkylä in 2009, a decision had already been made to build the Länsimetro. So he had been able to prepare for the fact that the landscape opening from the window of the new home would change in the next few years.