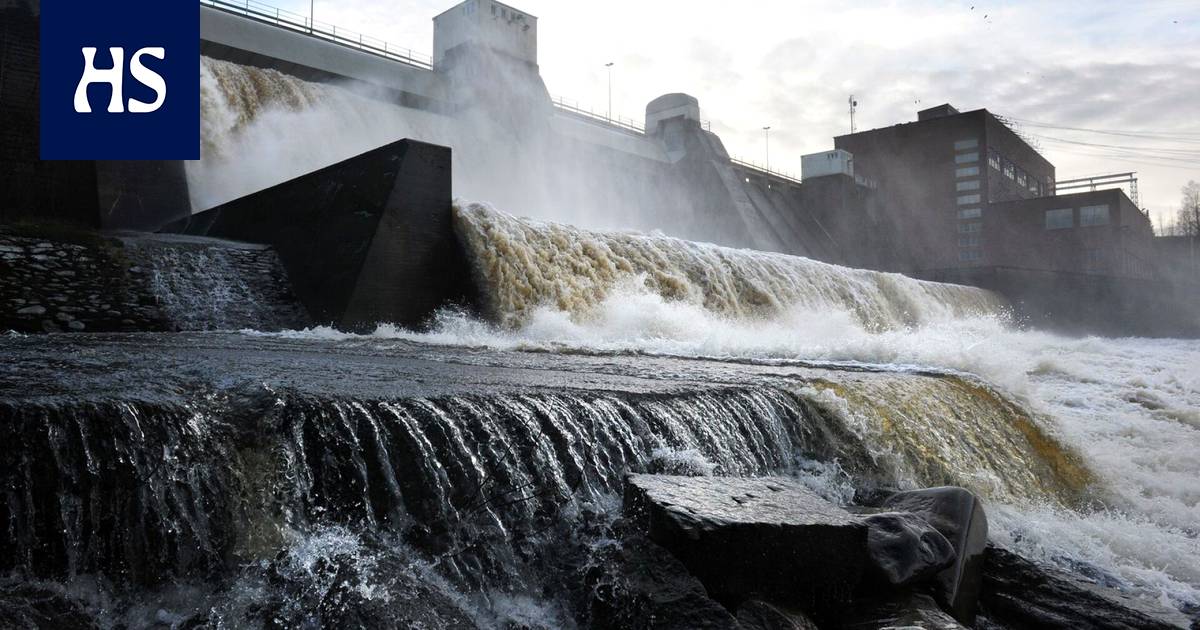 The industry promises to be “net positive” for biodiversity in 2035, although it does not yet know what it means and how it will be measured.

Dammed rivers, swamps converted into peat fields, forest felled under wind farms and power lines. Energy production has left a big mark on Finnish nature and will continue to do so, as new production is being built with billions of euros every year.

Now, however, energy companies are promising that in the future they will take better account of the needs of nature. The Energy Industry, which represents Finnish energy companies, promises that in 2035 the sector will no longer accelerate nature loss in Finland.

The policy is included in the biodiversity roadmap just published by the organization. According to it, the energy sector is committed to promoting biodiversity so that by 2035 the overall impact of the sector on biodiversity will be net positive.

How this is happening, no one knows it, not even the signatories of the commitment.

“No one yet even knows how to measure the net impact. Time will tell what net positivity means, ”says the CEO of the Energy Industry Jukka Leskelä.

According to him, the development of the metrics is a key part of the work that will begin. Unlike in the fight against climate change, where a tonne of carbon dioxide equivalent is the standard measure for climate impact, there is no single established indicator for biodiversity issues. There may be very different types of disadvantages and benefits in calculating net effects.

Leskelä emphasizes that the policy does not mean that the area will not affect nature in any way.

“It’s impossible to produce energy without straining nature at all,” he says.

This also applies to zero-emission production. For example, wind and solar power require a lot of space. Fossil production, on the other hand, is accelerating climate change, which in itself is a major cause of species extinction globally.

See also  US Secretary of State tests positive for Covid-19

It is therefore a matter of the industry seeking to find ways to minimize and possibly compensate for environmental impacts. The roadmap for the sector does not provide a detailed list of measures. The choice of concrete means will ultimately be case-by-case and will remain the responsibility of companies.

Above all it is an attempt by the industry to signal that nature loss is being taken seriously.

This is the message that politicians, consumers and financiers are now demanding from the industry, Leskelä says. The loss of nature is rising rapidly alongside climate change to become a second mega-issue that affects the activities of almost all companies, not least in the energy sector.

The problem also affects Finland. According to the latest estimate, more than 300 animal species have disappeared from Finland and almost 2,700 species are classified as endangered. This represents 12 percent of all known species, and the proportion is growing.

The biggest cause of species extinction in Finland is the economic use of forests, above all the reduction of old stands and decaying trees. In addition to the forest industry, wood is mostly used in energy production. Three quarters of Finland’s renewable energy is wood-based.

Severodonetsk: Ukraine seems to be losing "one of the most important battles of the war".