HS analysis Navalnyi invited people to protest on Saturday, but why did he return to Russia and why do the authorities hate him? Navalni supporters plan to hold demonstrations in dozens of Russian cities on Saturday. Authorities have already arrested several activists in advance and warned protesters of the sanctions.

Saturday is a significant day in Russian politics.

Then we will see to what extent a Russian opposition politician Alexei Navalnyi gets its supporters to protest. At the same time, it becomes clear how those in power who have generally tightened their grip treat people who come to protests they consider unauthorized. 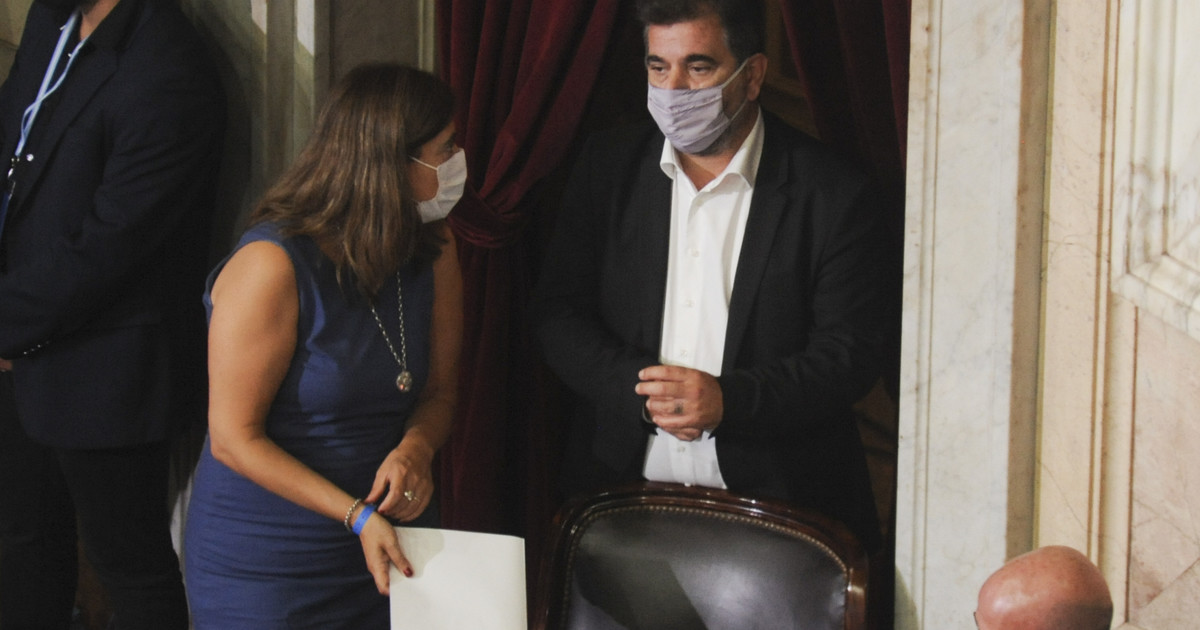 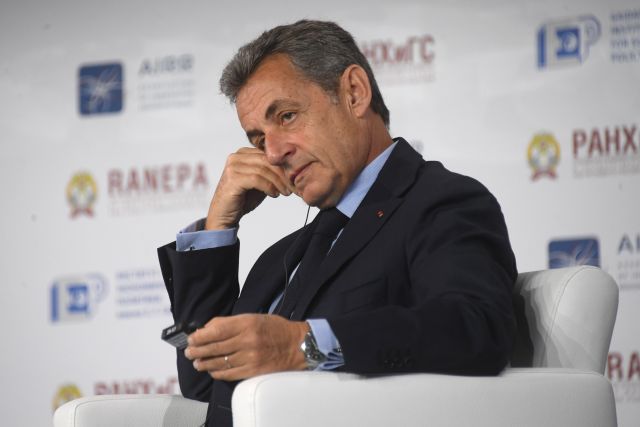 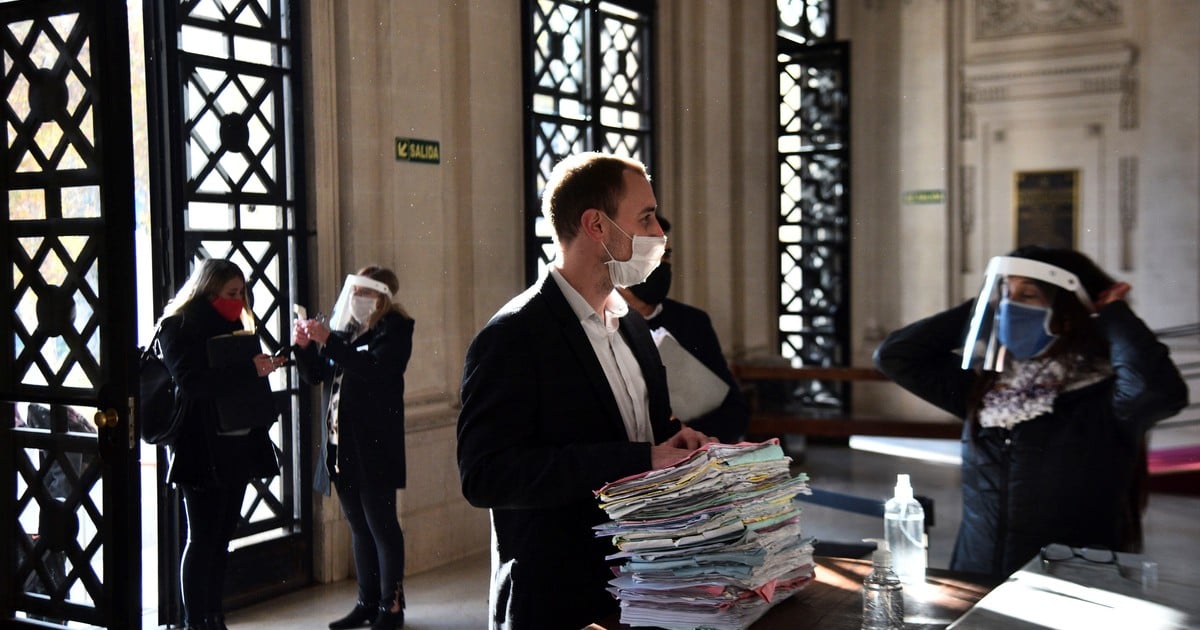