HS analysis Continuous learning is more relevant than ever, but will the new authority, which the government is planning to sound bureaucratic, help with? 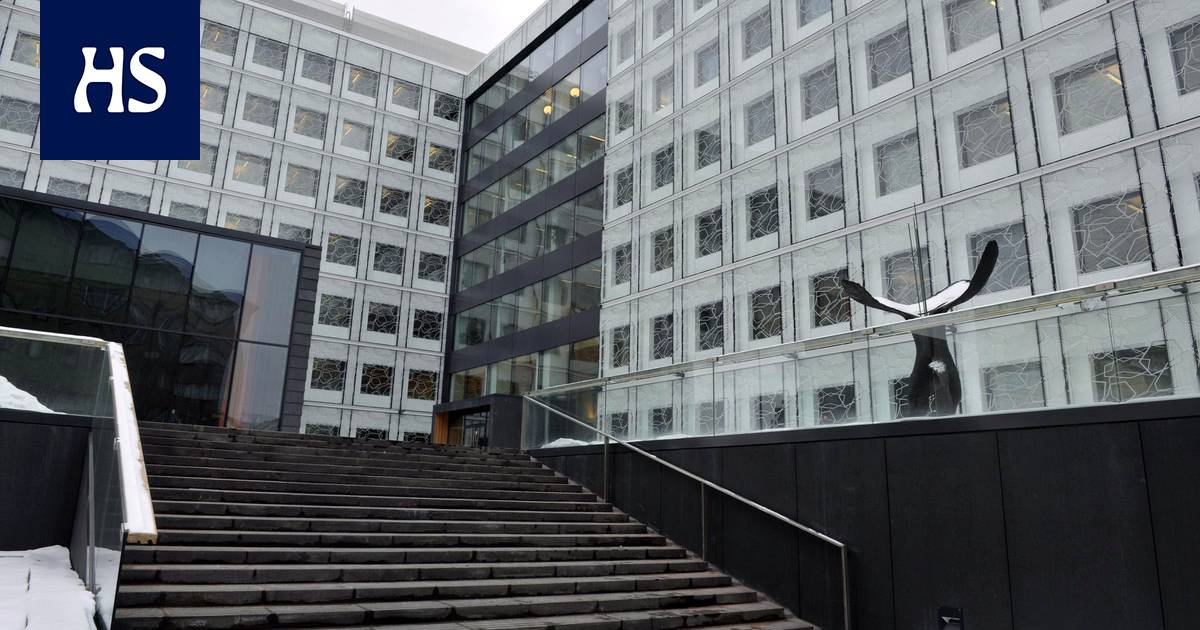 In addition to expanding compulsory education, the government’s second major education reform concerns lifelong learning. It has progressed much more slowly than raising the compulsory school age to 18, which will come into force as early as this autumn – the centenary of compulsory schooling.

Time has been set aside for the promotion of continuous learning throughout the election period, ie until the spring of 2023, but already this year the government is setting up a completely new authority. It would function as a separate entity within the National Board of Education, like the Matriculation Examination Board today.

The law would come into force at the beginning of September, and already at the end of the year the service center would also see the light of day.

In connection with the center, the Government would appoint a Lifelong Learning and Employment Council. A five-year plan for action would be drawn up.

An amount of more than one million euros will be set aside for the Centre’s permanent operating expenditure, which would cover the salaries of 12 people. As early as last autumn’s budget debate, some EUR 50 million was allocated to lifelong learning itself.

Ongoing or lifelong learning has been talked about for decades, and now updating employees ’skills is more relevant than ever before.

But will a new authority that sounds bureaucratic help?

The aim of the center is to coordinate education and employment services and to improve the skills of the working-age population and the availability of labor.

The Centre’s tasks would be to guide and coordinate guidance and counseling services for working-age people, to anticipate labor and skills needs, to fund training provision and to support regional service networks.

During the consultation, the draft service center received crushing criticism, although its objectives were considered good.

Ministry of Justice for example, stated that “the name of the separate unit would be a service center, but it is still unclear from the presentation who it is actually intended to serve”.

According to the Ministry of Justice, the tasks and powers of the new service center remain unclear. There are also overlaps with other actors.

The Ministry of Finance, on the other hand, pointed out that a lot is expected of the service center, but the actual decision-making power of a unit with small resources would be limited mainly to allocating money to various actors.

The Centre’s key task would also be to anticipate the skills needs of the working-age population regionally and nationally.

According to the Ministry of Finance, it would be worth re-evaluating whether it is appropriate to decentralize forecasting to different actors. This is now being done, for example, by the National Board of Education.

Service center the structure and management and control system are becoming very complex and difficult to understand, the Ministry of Finance rebuked.

According to the Association of Finnish Local and Regional Authorities, the government’s draft proposal had no effects on municipalities and on municipal experiments in employment.

According to Sivista, the government should better justify why the new organization with its tasks is a better option than developing the guidance of existing universities and other education providers.

According to EK, the Confederation of Finnish Industries, the link between education and working life needs to be strengthened, but it does not see increasing agency structures as a solution. Better results would be achieved through smart digital services and by improving the cooperation of the education system with companies.

Minister of Education Li Andersson (vas) justified the center last autumn by bringing the services of those in need of training in one place and creating permanence in a system of lifelong learning in which the social partners are also involved.

Renew structures are also being prepared by the government for the services of partially-skilled workers. The intention is to set up a new special-purpose state company next year, ie an intermediate labor market operator, modeled on Sweden.

The company’s role would be to support the working capacity of the partially disabled and to assign them jobs, especially in the service sectors. Reduced working capacity would be compensated to the employer from state funds.

“Suomen Samhall aka Välittäjä Oy demands proper funding in the framework dispute in order to achieve this goal,” said the Prime Minister’s Party SDP in a recent publication. reconstruction guidelines.

Liquidator Hannu Mäkinen by need for appropriations could be EUR 25 million per thousand partially able-bodied. Still, public support should not distort competition in the market, which employers strongly doubt.