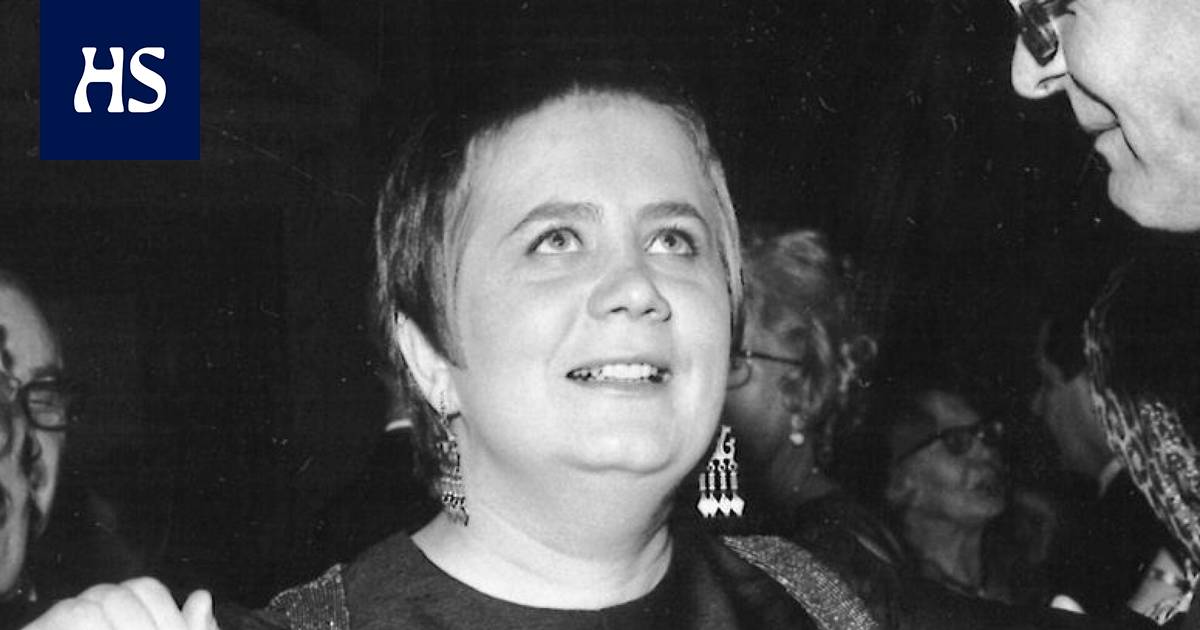 Ritva Valkama has long been on the number one chart of our actors.

So from his title program in the second network, he dared to wait for knowledge, at least when it comes to presenting things.

Quite a case of Mrs. Valkama was on the screen as well.

In fact, it turned out that the program as a whole was considerably weaker than Ritva herself.

Ritva Valkamaa has such a lot of relaxation, naturalness and sense of style that it would be worth writing a much better show for her than was seen on Friday.

Ritva Valkama could become a case for our uneven TV entertainment, however, on the condition that the show is planned more carefully, perhaps seen more Valkama-centered, with themed operas.

Markan the discount on the price per kilo of sausages makes the housewives buy not only the sausages but also regular-price soups, tomatoes, which may be higher than at a local store, and a long-range normal-price Saturday sausage.

In the same way, with the wings of reduced eggs, the hostess fills her bags with bread, butter, chilli, bun length and cheese, the price of which does not deviate in any way from the general level.

Most customers, men as well as women, succumb to the temptation of special offers.

And unnoticed, they buy many dozen groceries from the store while hunting for small discounts.

And in the fall of FIM 30, the savings on special offers are a vanishing little crumb. Not to mention the time taken to achieve them and often also gasoline.

Almost three-quarters of Finnish housewives plan their food purchases to some extent according to special offers.

The sun does not shine any more on the specialty merchant’s store. The free window area decreases as competition for customers intensifies. Picture: Erkki Laitila / HS

Romania criticizes the letter to the EEC

Soviet Union is rumored to have raised a strong protest with Romania over its recent formal application to the EEC for Romania’s inclusion in the Economic Community’s tariff reduction negotiations.

Romania’s formal letter to the EEC now seems to mark the first real crack in SEV’s EEC rejection policy and is therefore likely to cause considerable irritation in Moscow.

Church and state get rid of Sweden

In Sweden preparing for the separation of state and church nests.

The State Committee states in its interim bulletin that the distinction will be made gradually over the next ten years, ie by the turn of the year 1982-83.

According to the plan, the church would lose its right to tax at the same time, but the Swedish state would help it to collect “membership fees” for another ten years, until 1992.

The plan aims to make the church equal to other denominations.

Helsinki post offices became congested as thousands of city dwellers rushed to pay for their radio and television licenses on Monday.

The reason for the rush was the fear of intensified permit inspections.

According to one study, about 30 percent of receiver holders have failed to pay their license fees.

Most of those queuing at the post office’s permit door on Monday were apparently frightened, as almost all permits were redeemed for “new receivers”.

The intensified inspection will start in Helsinki on the eighth day of March.

Helsinki The telephone association has ordered a fully automatic wake-up system, which is expected to reduce the pressure on the telephone alarm number.

The new equipment is expected to be available this year. It can handle 1680 awakenings per day.

The current automatic equipment of the telephone association can handle 800 alarms, the rest is handled manually.

In Helsinki many old houses will be demolished again this year.

One of them is the so-called. Marinad’s house, which is currently banned from demolition. The owner, Pohja Group, wants to demolish the house and build a modern office building in its place.

Marinad’s case is the starting point for a program that seeks to find out why old Helsinki is being fought for from house to house, park to park.

The broadcast, which starts at 9.30 pm on the radio’s general program, has been compiled by Marjatta Cronwall.

“There is no way to protect the cityscape” is Marjatta Cronwall’s program. Pictured is Marinad’s house. Picture: Broadcasting

Of the year 1972 Salpausselä skiing is successfully behind and the financial statements are close.

It already shows that, although not all of the tickets sent for pre-sale have been credited, the Games were watched by a total of around 84,000 spectators who redeemed their tickets on three race days, as well as around 10,000 free and official tickets.

What, then, was that saving angel who nearly doubled last year’s wave base viewership?

The answer cannot be offset by the word “new great hill” alone.

The man in the controls of the new organization is another answer. A man who researched negative factors, procrastinators in action, reformed them, and explored and brought new winds to the comfort of the audience.

The man is Erkki Linko, the bank manager waving the club of the chairman of the Finnish Ski Association for the first year.

He has enthusiastically re-engaged hundreds of officials.

The re-creator of the Salpausselä race, Erkki Linko, considered it hasty to move downhill to a small hill. In his opinion, the competition should have been postponed and wait for the wind to calm down. Picture: Message archive

Ballet by the music of George Harrison

George Harrisonin, the music-based ballet “Couples,” a former member of the Beatles band, opened this year’s ballet festival in Munich.

Harrison’s music premiere at the Munich State Opera received a rather warm reception.

Instead, there were scattered voices against Lothar Höfgen’s choreography. Höfgen had designed the ballet and also danced its main part together with the first dancer, Konstanze Vernon.

Stockholm The exhibition of Icelandic stamps currently at the Postal Museum received a surprising amount of extra color on Sunday.

An exhibition guest brought to the exhibitors an unstamped whole sheet of Icelandic stamps from 1873.

So far, experts have not had any information about the sheet, which is therefore considered a great rarity and has been calculated to be worth about FIM 80,000.

The man said he owned the signs.

“This is a sensation,” said Gilbert Svensson, the museum’s chief curator, as a result of the incident.

The performance is directed by Timo Paavola, and the choreography is by Marjo Kuusela. 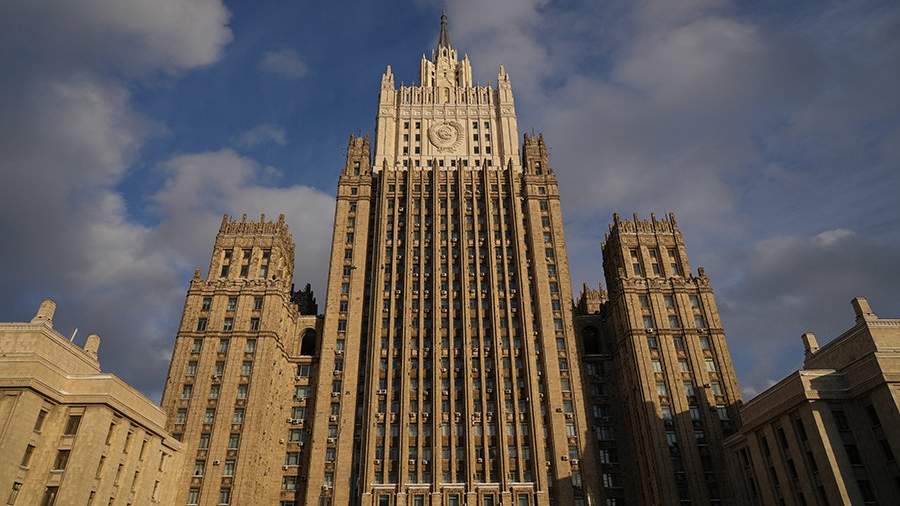 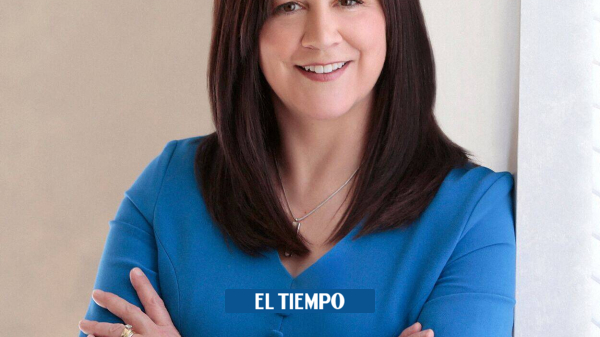