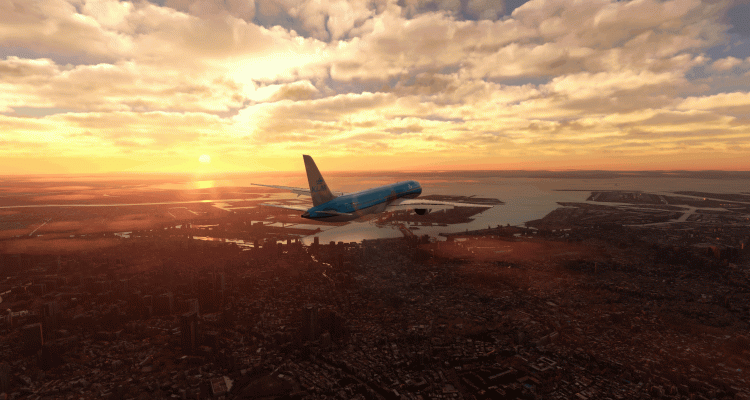 Microsoft Flight Simulator is arriving today on Microsoft consoles, but so far the reviews have focused mainly on the Xbox Series X, so let’s see how the Asobo simulation behaves on Xbox Series S in a couple of video comparisons published online.

THE doubts on how Xbox Series S can support Microsoft Flight Simulator are quite legitimate, given that the hardware potential is rather lower than Xbox Series X, which still remains far from even the most advanced configurations of the PC world, necessary to see the simulation at its best.

The first reviews, of which we saw stellar ratings confirming an excellent porting operation, focused mainly on the version Xbox Series X, therefore, the doubt about how the title behaves on the minor console could remain, therefore it is interesting to see in the meantime these two video comparisons published in the past few hours.

The first video, uploaded to IGN’s YouTube channel, compares Microsoft Flight Simulator in Xbox Series X and Series S versions in different situations and settings: the resolution generally lower than the Series S version is perceptible, but the general effect is still impressive and positive even on this platform.


The second video was published by the ObsidianAnt channel and also compares the performance more clearly through the detection of fps and also flights over particularly challenging environments such as large cities. Again, the Xbox Series X has a margin of advantage in terms of performance, but the Xbox Series S version still remains in an appreciable range.

For all the information on this, we refer you to our review of Microsoft Flight Simulator on Xbox Series X | S. 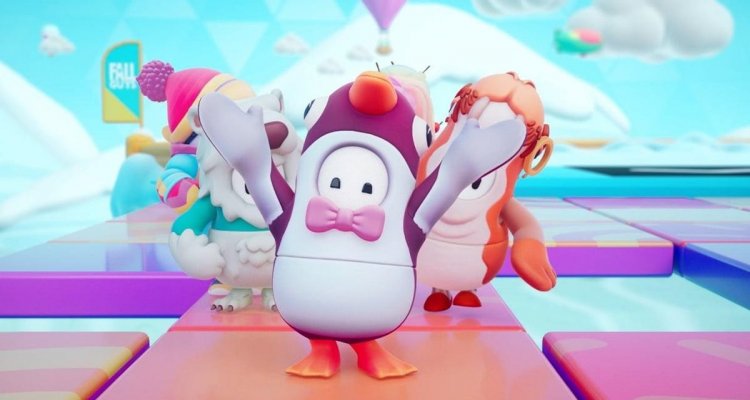 Fire Emblem: a remake is on the way according to a well-known leaker, here are the details