How would the scoreboard change without Djokovic? Here is who would go in his place 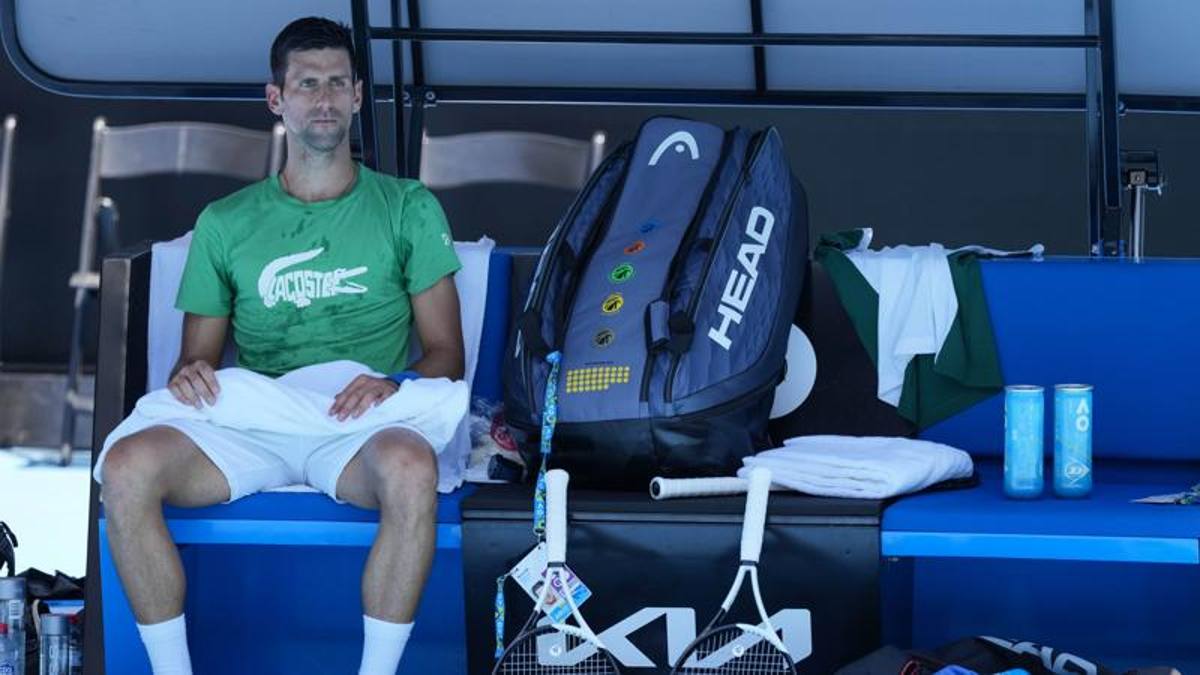 In the event that the Serbian were to be excluded from the Australian Open, his place would be occupied by the Russian. Andrey had been drawn against Mager, who would then face Monfils

Novak Djokovic has been included in the Australian Open draw – the opponent in the first round is compatriot Miomir Kecmanovic – but the final decision on his presence of the Serbian in the first slam of the season has not yet arrived. Minister Hawke and Prime Minister Morrison must give their final say: the scenario in which the number 1 in the world is excluded from the tournament after the draws is therefore not to be excluded. What would happen in this case?

The answer comes from the official rules of the Grand Slam tournaments, according to which in the event of the withdrawal of a player between the number 1 or 4 seed – this is the case of Djokovic -, “the number 5 seed is moved in the empty position “. The rest comes to scale: the 17th takes the place of the fifth, the first unseeded occupies the void left by the 17th and a lucky loser would complete the picture. Specifically, therefore, it would be Andrey Rublev to replace Novak Djokovic in the draw. The Russian was drawn against Gianluca Mager, who at that point should contend with Gael Monfils. The Frenchman would be replaced by Bublik, the first player out of the seed. It would not be new for the Grand Slams: in 2017, after the retirement of Andy Murray before the start of the tournament, Marin Cilic, seeded number 5, took the place of the British.

Arcane and beyond: new spin-offs related to League of Legends are on the way?