new Delhi
Union Health Minister Harsh Vardhan said on Friday that the EVIN (Electronic Vaccine Intelligence System) system is being remade to digitally monitor their storage when Covid-19 vaccines are available. Harsh Vardhan said in a video conference here with the National Council of Confederation of Indian Industry (CII) that the government has expanded its immunization capability with a wide range of cold house chains for immunization of children under Mission Indradhanush to protect against 12 diseases Is enhanced.

In a press release quoting Union Health Minister Harsh Vardhan, the entire EVIN platform is being remade as a Kovid network. Moving storages from one place to another can be monitored digitally and if two vaccine shots need to be given, the vaccine recipients can be detected even after two to three weeks. This will ensure supply to the last place of vaccine.

‘India is also one of the largest manufacturers of PPE kits’
Harsh Vardhan also referred to the Covid-19 versus India as evidence of cooperation between the public and private sectors. He said that our nation has now become one of the largest manufacturers of Personal Protective Equipment (PPE) kits. We used to send samples to CDC Atlanta for the test a few years ago, while we now have private testing labs contributing to the total testing capacity of the country. She also praised the Corona warriors, especially their mothers who do not prevent their children from performing their duty while they are aware of the health hazards associated with it.

When will the country get a vaccine in India? Union Minister Harsh Vardhan gave information

‘Accessible and affordable healthcare needs’
The Union Health Minister said that the Indian health industry is one of the largest sectors in India in terms of revenue and provision of employment and it is imperative that such steps be taken, with the market estimated to have tripled to Rs 8,600 billion by 2022. That connect stakeholders with the industry. He said that there is a need to provide healthcare that is accessible and affordable, especially given the effects of Covid-19 on our entire system, which now becomes more urgent than ever.

Said this on the use of information technology
On the achievements of the Ministry in the use of Information Technology not only in fighting Covid-19, but also in providing non-COVID essential healthcare in the country, the Health Minister said that we need to maximize the potential that technology has given us And we need to take advantage of our efforts towards healthcare for all. Telemedicine has come to the fore and has provided us with a solution for end-to-end connectivity. Today, e-Sanjeevani tele-counseling service has completed eight lakh such consultations.

Pfizer asks FDA for emergency use of Corona vaccine

Mentioned about the experience related to the campaign against polio
Harsh Vardhan, while recounting his experience with the campaign against polio, reminded that private organizations like CII, Delhi Chamber of Commerce, Rotary Club had come forward to bear the expenses and made it a huge success. He said that we need to move forward in helping organizations and industries understand the true importance of a strong healthcare ecosystem. This is to be done by ensuring close monitoring of both biological development initiatives and other non-traditional health care models. 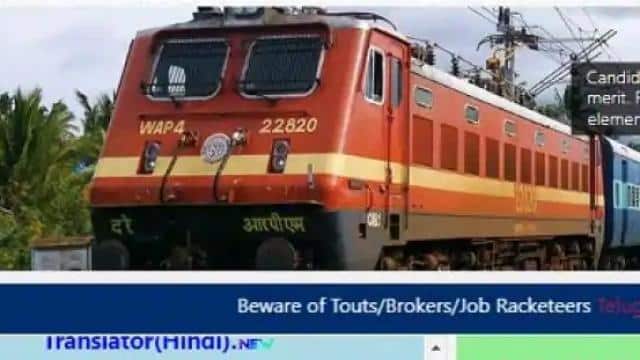 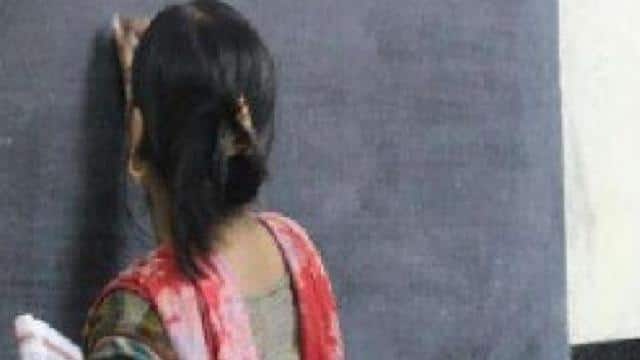 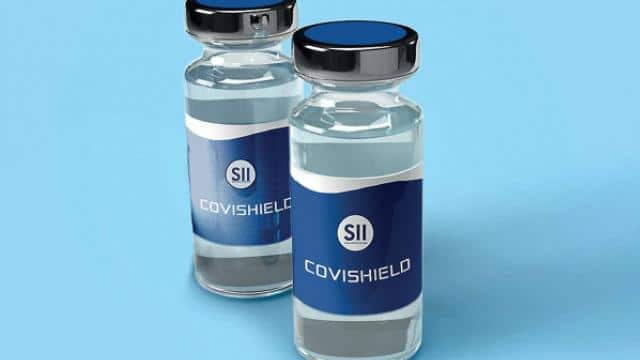 China | The little boy had to fall from the 13th floor, but a lucky coincidence saved him – Video shows a rescue operation in China