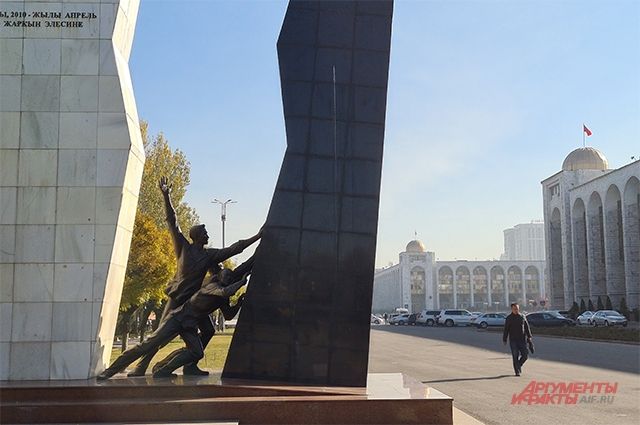 Elections were held in Kazakhstan and Kyrgyzstan. There were fears that they might end in riots. First of all, this concerned Kyrgyzstan, where another revolution took place just three months ago.

Recall that in 2020, almost all major election campaigns in the CIS countries ended in instability. Large-scale protests began in Belarus and Kyrgyzstan after the elections. If Alexander Lukashenko managed to retain power, then in the Central Asian republic the election results were canceled, and the government resigned. The President of Belarus saw a dangerous tendency in what was happening and directly warned his neighbors that they should prepare for external intervention. However, this did not happen.

In January, it was just the turn of the election campaigns in Kazakhstan and Kyrgyzstan. The triumph of voting in Kyrgyzstan was Sadyr Japarov – a politician who was released by a mob right from his prison cell 3 months ago. He got over 80% of the votes. He took power into his own hands back in October, when, after his release, he headed the disaffected, forced him to resign President Sooronbai Jeenbekov and organized early elections for the head of state, which, on the wave of popularity, easily gained the upper hand. His reputation as a martyr also helped. While he was in prison, his son died and his father died.

There were no surprises in Kazakhstan. The ruling Nur Otan party, which is headed by leader of the nation Nursultan Nazarbayev (gained 71%). Two more parties entered parliament – Ak Zhol, which gained about 10%, and the People’s Party of Kazakhstan (9%). Both of them, to one degree or another, support Nazarbayev’s policies.

The US registers 2,804 deaths from covid-19 in one day, the highest daily figure since the start of the pandemic

France reviews the sordid face of its intellectuals