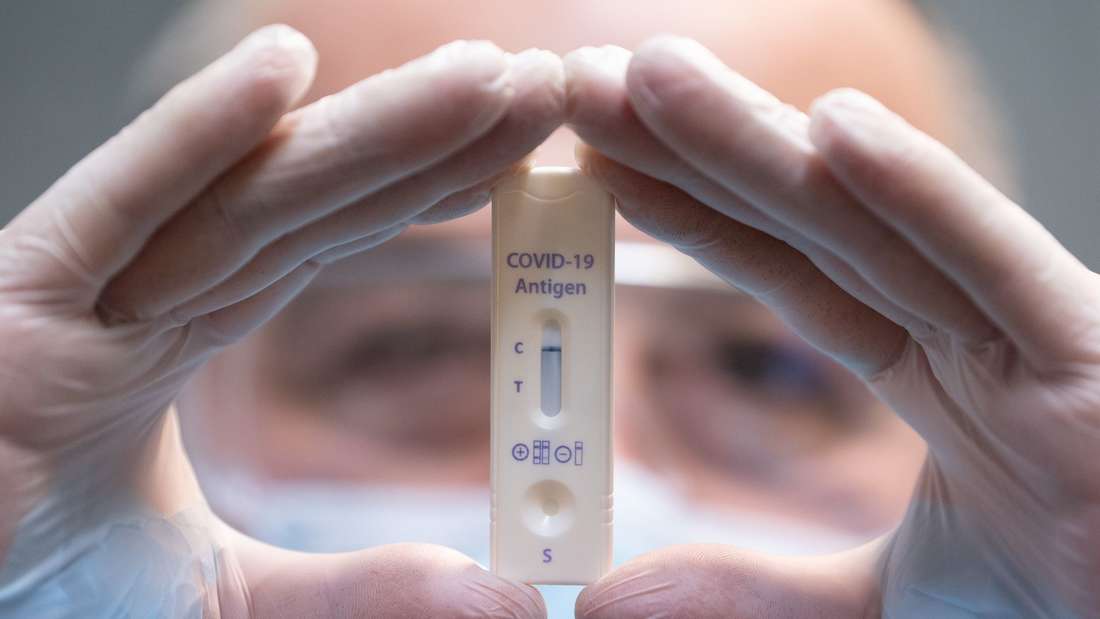 You can buy them almost everywhere: the corona rapid tests. But how suitable are these tests against the Omikron variant? The Paul Ehrlich Institute has rated over 250 products.

Berlin – According to the Paul Ehrlich Institute (PEI), the majority of the corona rapid tests offered in Germany are also suitable for detecting the new Omikron variant.

The president of the institute, Klaus Cichutek, referred in the ZDF “Morgenmagazin” to the fact that the institute had meanwhile rated over 250 test products on a higher level of sensitivity and that at least 80 percent achieved this level. In general, rapid tests can only detect an infection if there is a high viral load at the time of the test. This applies to Omikron as well as to other variants.

Federal Minister of Health Karl Lauterbach had announced a positive list for corona rapid tests, which recognize the new Omikron variant well. “In the afternoon I had the Paul Ehrlich Institute prepare a positive list with tests that are particularly suitable for Omikron or detect Omikron early,” said the SPD politician to the ARD capital studio on Sunday evening.

The Paul Ehrlich Institute had already published information on the corona rapid tests offered in Germany at the end of the year. The vast majority of these tests suggest a protein in the virus that is relatively unaffected by the omicron mutations, it said. The test results can be viewed on the PEI website. Cichutek emphasized that test centers, pharmacies and also discounters are based on the positively rated tests. The PEI even issued an initial assessment in mid-December.

Hamburg: Because of false-positive corona tests by new providers

Corona vaccination as the cause of death in twelve-year-olds?

Flu protection despite Corona: That is why the influenza vaccination is so important now

Cichutek was cautious about the time horizon for vaccines that are adapted to the Omikron virus variant. He assumes that these will still be available in the first half of the year, and then in sufficient quantities. It is still under discussion whether vaccines should offer a “simple adaptation to Omikron” or have a “broader” effect. dpa 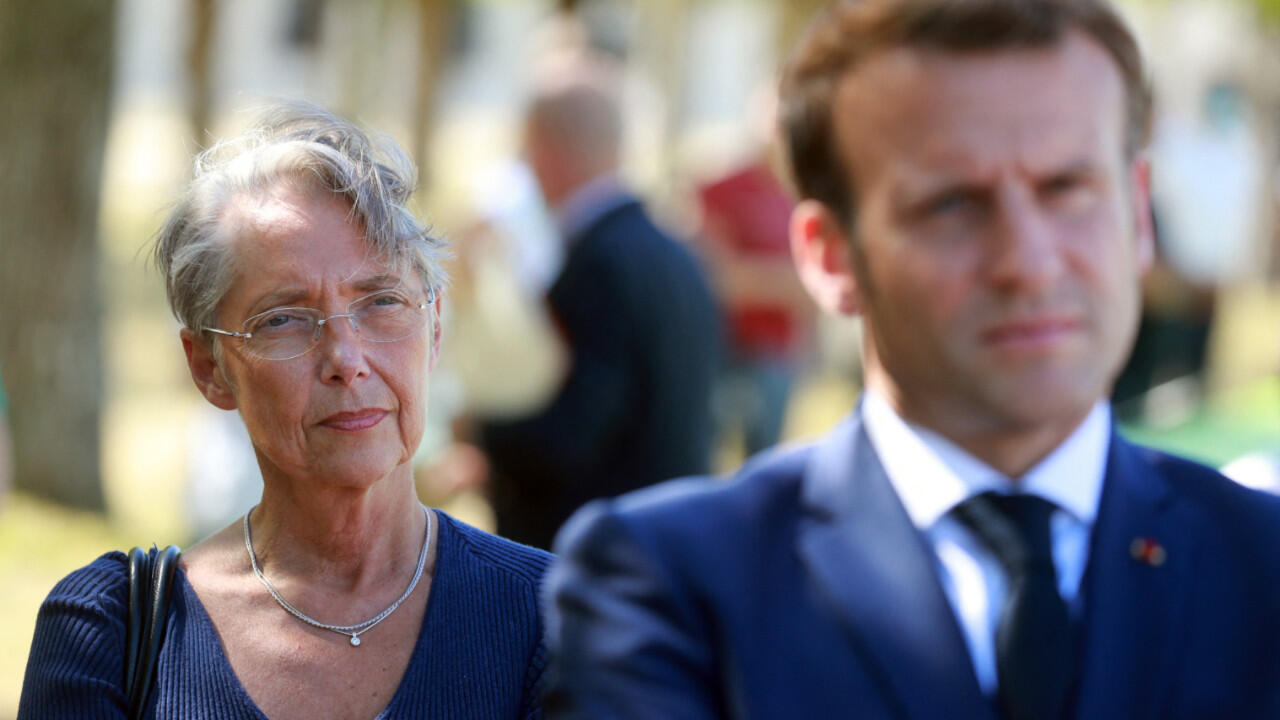 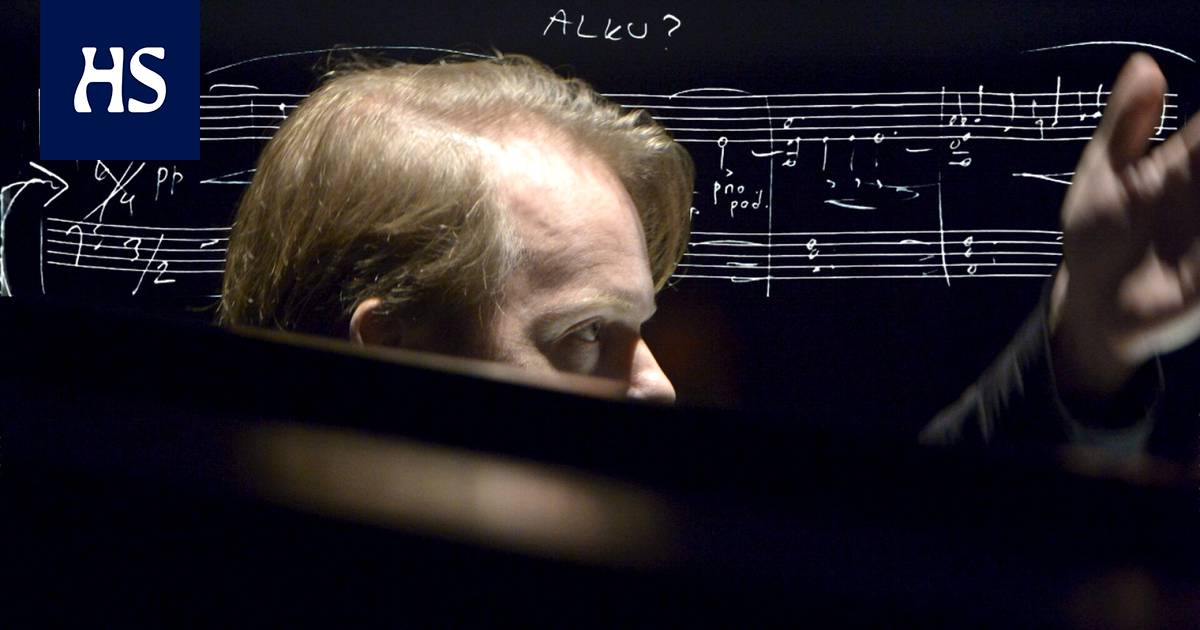 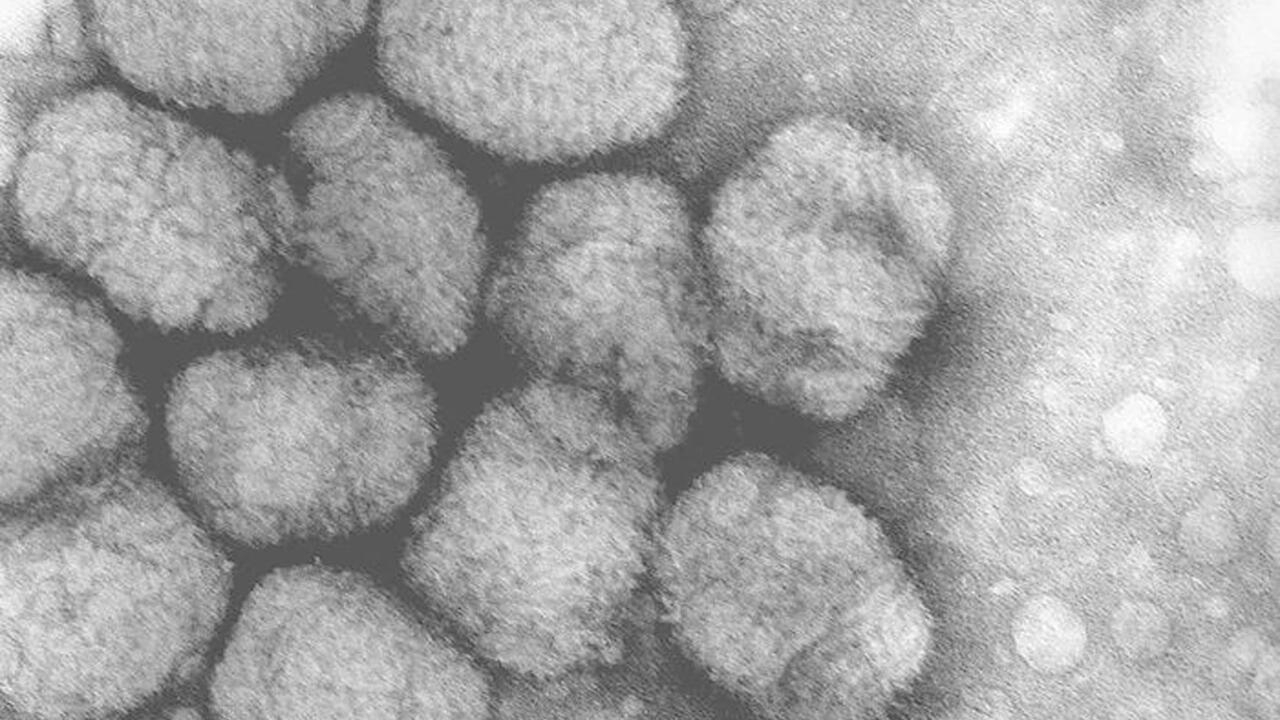 Sampdoria: recovery at Mugnaini, there is also Conti

Zandvoort impresses: Formula 1 asks organization to think along with other races

Mr. Prepper – Review, a bunker to save himself from a nuclear war