How was the transition of the Defense and Justice squad to reach the final: from hiring experienced players to betting on the club’s youth 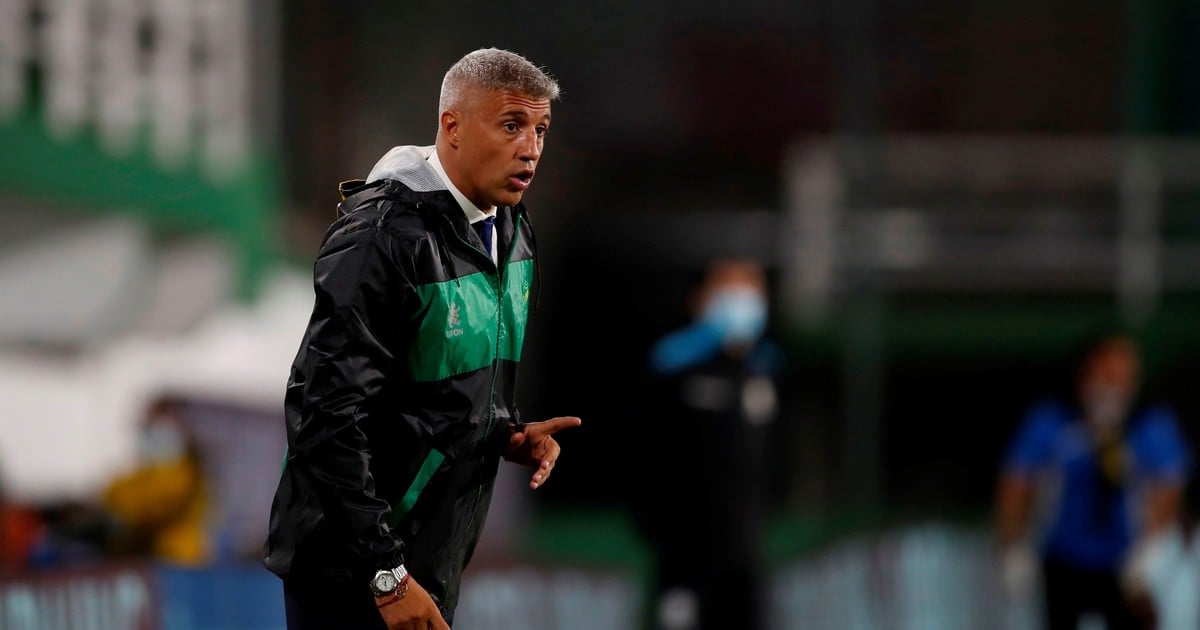 The Defense and Justice football project becomes visible in the promotion of youth players. The cast of Florencio Varela went from hiring established footballers in the final stages of their careers to looking for youths discarded mainly by the big teams. Later, the Leon loans were transformed into loans with percentage of passes. Later, the proceeds from sales went to the Lower. And the investment is already paying off: two footballers emerged in the Predio Bosques, Valentín Larralde (20 years old) and Adonis Frías (22), will start on Saturday against Lanús in the final of the Copa Sudamericana.

Defense no longer goes out to hire many youth from other clubs: now he balances with his own. Keep looking at other institutions, yes, but do not cover those from your quarry. The closest link today is with River. Nahuel Gallardo, Franco Paredes and Enzo Fernández They are the three boys on loan from the cast of Núñez and both institutions are partners in equal parts of the defender Hector David Martinez.

To the boys of the club and the youths to whom he gives second chances he also compensates with experienced players with big team games. Braian romero (29 years old), on loan from Independiente, is the scorer of the Copa Sudamericana. Others with past in the Red from Avellaneda are Nestor Adriel Breitenbruch (25) and Francisco Pizzini (27). From Newell’s they joined Ezequiel Unsain (25) and Eugenio Isnaldo (27), while Boca arrived Walter bou (27).

But without a doubt, for Adonis Frías and Valentín Larralde the final on Saturday will be more than special. Also for Defense leaders, who saw them grow year after year. Frías, a central defender with a great presence, was born a few blocks from the court and has been in the institution since childhood. In 2018, he won minutes in Los Andes and is now the key man in defense for Hernán Crespo.

Larralde, born in Berazategui, He arrived in 2018 at the age of Fifth Division after being free at Gimnasia de La Plata. Before he had a stint at Independiente. Hitch by nature, Crespo converted it into a mixed steering wheel. He has even played as a central midfielder. He signed his first contract as a professional late last year.

In the final on Saturday against Lanús of the youth, Defense will also put his own because, now, it is also a club that bets on its inferiors.

Russia: Moscow police say they will “crack down” on any demonstration on Saturday in support of Alexey Navalny

“From top to bottom”: Laschet justifies his Merkel-Söder scolding – and continues to rail