How to restore an old computer to use in virtual classes 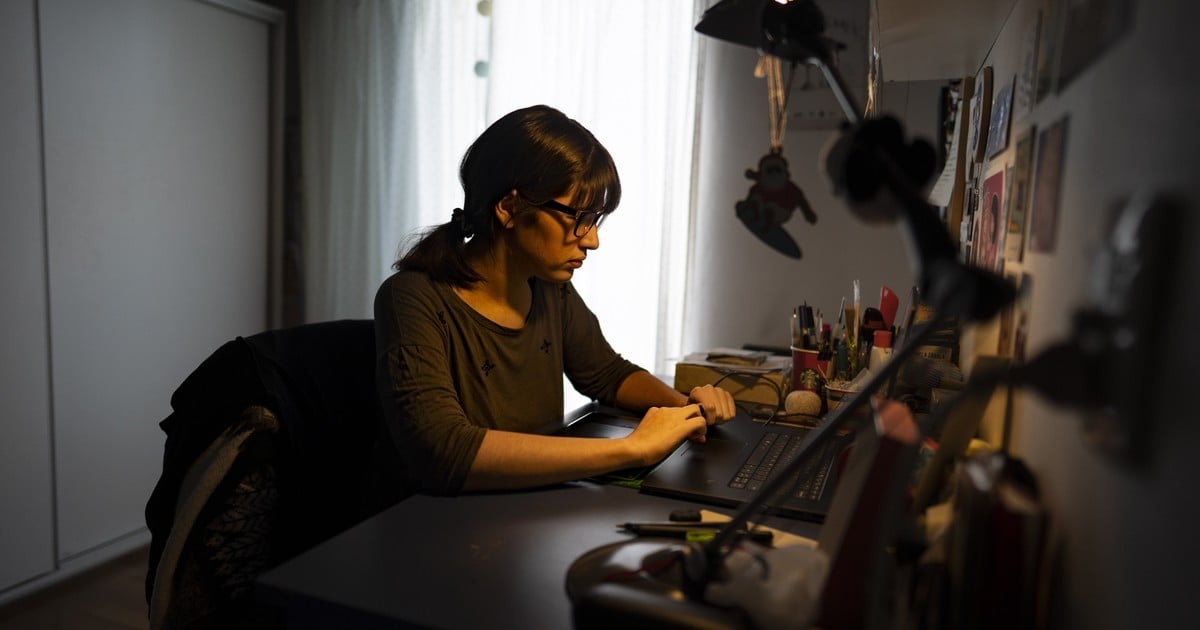 Everyone has had to start the first stage of the pandemic with a desktop computer that marched in slow motion, lend the phone to their children so they can follow the Zoom classes and finish the whole family hugging the tablet as a saving resource.

The second stage was to realize that it was inevitable to buy a laptop but as they became scarce due to import problems, many decided to restore that rectangular screen that everyone looked at as a disused object.

In this context, from Verbatim, a data storage technology company, announced that during the last year sales of inputs increased by 128% to optimize home equipment, compared to the same period in 2019.

The average budget that a typical family must have, to keep them operational, adding only a few megabytes of memory and a solid state disk, varies between $ 1,500 and $ 6,000. Plus labor.

This expense does not include any of the internal boards (mother, graphics or processor) that require fine surgery.

The pandemic forced old equipment to be dusted.

“A new trend is taking place in many families that combine the equipment available at home, whether of the gaming or entertainment type, for virtual classes and also for work. It is like a necessary mix to save and share a good machine among all ”, adds Gabriela Toscanini, Verbatim sales manager.

As the clicks go by, it is normal for the computer to slow down. Sometimes it is consequence of spyware that infiltrated the computer, excess application running from the beginning, little disk space or simply that the years have taken their toll.

“It is common for many of the domestic equipment – due to lack of maintenance – to collapse. Finding out how much a new one costs, many choose to repair it. In these cases, USB sticks help to unzip, save files and improve the general functioning for virtual classes or daily work ”, adds Toscanini.

Another solution that always pays, from the start menu, is to type cleanmgr to access the Disk Cleanup application. When you click on it, select Run as administrator, so that it breaks down all the options.

Tablets top the list of the devices that experienced the greatest rise throughout 2020. The explanation is very simple: you have to look for it in the price.

While a modest notebook exceeds 100,000 pesos, a mid-range phone is around 30,000 pesos. Without being anything of the other world, there are some tablets that are in the 20 thousand pesos.

A recent Verbatim poll states that 7 out of 10 families use one of these tablets to share tasks with all members of the family group.

“The advantage of this device is that it has greater portability, it can be used in all environments and allows some of its parts to be updated,” says Toscanini.

Tablets are capable of processing the same information as the phone, but with a larger screen. DAVID ESNAULT / AFP

For these reasons, manufacturers have sold around 160 million units. It is striking that only in the fourth quarter of 2020 52.8 million were sold, the highest figure to date.

Sales have been plummeting for years. There were times when they rebounded slightly, but the trend was downward. However, in 2020, the pandemic, teleworking and distance education They seem to have encouraged the sale of these devices, which are now going through a second youth.

All the major brands have increased their sales, according to Canalys. Apple leads the podium with a 37% market share, followed far behind by Samsung (19%), Huawei (10%), Amazon (10%) and Lenovo (9%).

From 'mild pandemic' to record mortality: What happened in Eastern Europe to be one of the regions hardest hit by the coronavirus?

Mauritania arrests a man who threatened to blow up a plane