How to manage a tower of Babel 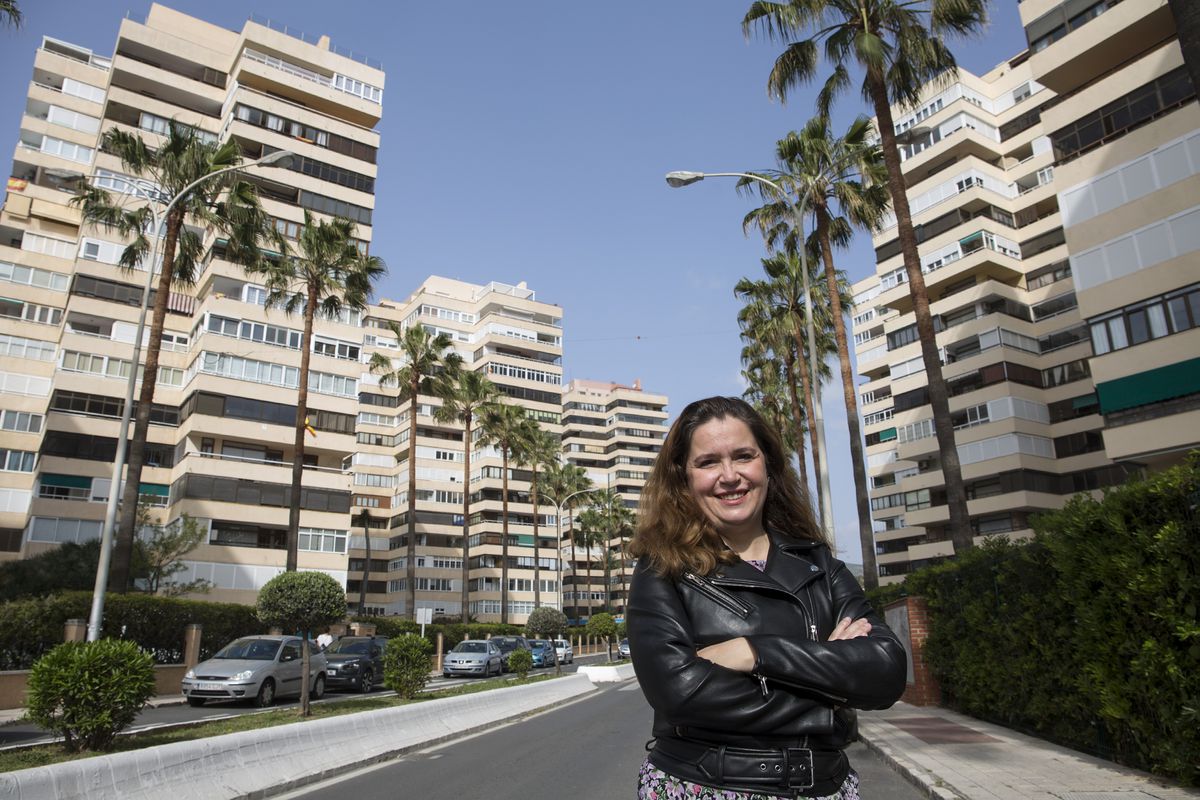 Anyone who heard of “a France-England” would immediately think of a sports competition. But for Josep Marquet, a 55-year-old property manager, it is the way of referring to one of the communities he manages in Port de Pollença, in the northeast of Mallorca. The reason? Two neighbors of those nationalities who “are always fighting each other”, something that “happens sometimes, but not as a general rule.” More common are, in neighborhoods with a large percentage of foreigners, other difficulties that force those who administer them to be more above normal. Starting, of course, with linguistic peculiarities. “It is like a small tower of Babel, in the end the only thing that succeeds is giving clear and frequent information”, assesses Juan Carlos Juan, 47, another administrator. Four professionals have given their testimony on the phone from the three provinces with the highest percentage of foreign buyers: Alicante, the Balearic Islands and Malaga.

Juan’s office, CEO of Grupo Avisora, is in Dénia (Alicante) and is made up of three collegiate administrators and three other employees. In total they have fifty farms, both in tourist developments and in conventional buildings in the urban area. “There is a pretty big difference in performance,” he says. And he is very clear on how to summarize it: “The beach ones give more work.” Especially in holiday periods such as Easter, which he describes as “the first evaluation of the exercise”: many neighbors who return after a while see if everything is ready and detect new problems. An annual exam that this time has been biannual due to the pandemic. The travel restrictions have made it somewhat more relaxed, although Juan points out that there has been “some movement”.

For the Dianense administrator, an element to take into account in this type of farms is the number of neighbors. “In larger communities, if a group comes together [extranjero] they already usually ask that the meetings be translated, “he says. The largest that he runs, with 140 apartments, traditionally had many Germans “with their own board of directors, although there was an official board of directors in which they always had a representative.” “They were very well organized,” he recalls in the past because with the Great Recession many sold, other nationalities entered and the balance was broken. In a farm in the neighboring town of Pego, what they have done is to alternate the presidency annually between an Englishman and a Spaniard. “We came to this entente because foreigners organize themselves very well and went with their homework: when there were votes, if they got together they won them,” he illustrates.

Neighborhoods the size of a town

Elena Carnero Naharro, 43, and administrator of a single farm in Torremolinos (Málaga) knows a lot about large communities. “This is a town,” he says to refer to the 12 towers with 568 homes in Playamar II, an urbanization where “there are Arabs, Belgians, Dutch, French, English, some Germans and some Italians.” Carnero complains about the “abandonment” of the Administrations. It refers to the lack of specific legislation to facilitate their work, both to make decisions and to clarify the uses of common spaces. Neighborhood meetings, for example, are impossible in your case. And not only because of capacity problems. “I have to hold 15 meetings: one per tower, some with auxiliary buildings that are part of the condominium and then the presidents of each of the towers,” he illustrates. An impossible meeting marathon in times of pandemic.

A similar situation is experienced by Enrique Jordán, 45, who among the 15 farms he manages runs an urbanization of 482 neighbors in Santa Pola (Alicante). “Sometimes we have had 100 attendees in a meeting, they are usually done in a meeting room” he describes. “What you do is hire a translator, because technical issues are discussed. You talk to him first and get ready ”, he says. That and “a trilingual secretary” solve most of their problems communicating with British neighbors, the most numerous among foreign communities, although there is no shortage of Germans, French, Moroccans and increasingly Nordic. “Lately they buy more,” he clarifies.

Jordán, like other colleagues, takes the opportunity to call the meetings in the summer, when there are more second home owners. It is the high season for the four people who make up your company. “Here from July 15 to August 15 it is impossible to take a vacation,” ditch. He usually takes “a week off at the end of September” and always with the same idea: “If I don’t go at least 100 kilometers, in the end I end up taking the car and coming over to see what happens.” The requests are varied – “people have called me because they are locked in the bathroom” – even in winter. “These are people who pull a lot from the administrator because they have no other reference in Spain to solve the problems,” he explains.

And what is the most common conflict? Those consulted agree that there are two words that conjugate wrong: pool Y nap. “The Spanish have different schedules and the Germans and English do not understand that children cannot swim at four in the afternoon”, sums up Marquet, the administrator of Mallorca. However, he considers that they are “anecdotal” issues, as well as “the concern with the issue of squatters has been noticed a bit.” “I suppose it will also be due to the propaganda of the alarm companies,” he justifies, and clarifies that there is no great commotion: “If you normally ask one, this year there have been six or seven.” Some economic decisions generate more controversy: “The foreigner is in favor of doing preventive maintenance and having more money in the account; we are more than going up to date ”, he assures.

“The clichés exist for a reason,” says Juan, who is still surprised, for example, that Germans “analyze everything from a technical point of view” and feel that “some French feel bad that you don’t speak their language.” “The English believe that everyone speaks English,” adds Marquet, and “it is more difficult for the Nordics to understand the organization of the communities, just as they live in more independent chalets there”, Jordán adds. But the four administrators warn of the risk of generalization, attribute most of the incidents to “cultural differences” and make it clear that no nationality is there to show chest over the others. “Spaniards cause me more problems than foreigners,” jokes one of them.

The tools to increase productivity in teleworking