How to get the new UAE passport? 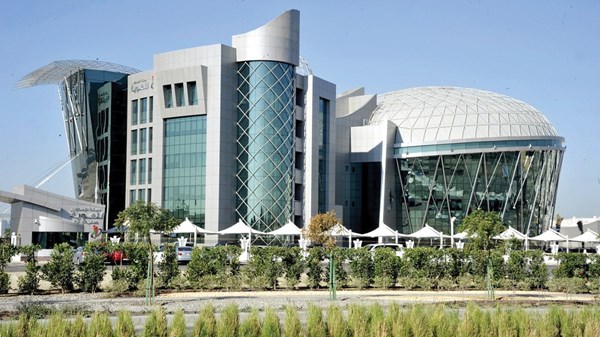 The Federal Authority for Identity, Citizenship, Customs and Ports Security announced the launch of the third generation of advanced services, which include the upgraded version of the UAE passport.

Major General Suhail Saeed Al Khaili, Director General of Identity and Passports at the authority, said that it is possible to apply for a new passport through the electronic and smart channels approved in this regard, whether the authority’s website or smart application or through the country’s representative missions represented in its embassies and consulates abroad, to issue A new passport for citizens traveling abroad whose passports have expired during their travels.

Major General Suhail Jumaa Al Khaili confirmed that renewing passports and obtaining a new one does not entail any additional costs or financial fees in the event of renewal, and that the issuance of the new passport takes place with the same approved fees.

He added, “The new Emirati passport includes a new design that is in line with the spirit of the times and reflects the modern Emirati identity and makes carrying it a distinctive experience that adds pleasure to the holder during travel. It is also characterized by high technical and security characteristics, both in terms of the materials used in printing the passport or the capabilities and characteristics of printing.”

The new generation of the passport is printed using laser and polycarbonate material, not paper, which makes it difficult to damage, tear or forge, and provides faster printing and greater security.

See also  Cities of history or cities of geography -2-