How to capture the overheating around the documentary? Hold-up or the negation of dialectical thought

The excitement around the film Hold-upis it not the symptom of the negation of dialectical thought? And more generally the refusal of a rational confrontation of facts in a present which tends to deny the class confrontation between capital and labor and, beyond that, the confrontation between the profane and the sacred (implying the people and the capital )? And even more, the observation that reason does not seem to be able to be summoned in the face of chaos? In this melting pot of ideas without consciousness, what place is left for the salutary confrontation between the forces of reaction and those of progress?

This seems to me to be one of the questions to be asked when reading this narrative with truncated reality and faced with the enthusiasm that it aroused first among the millions of viewers, and on the side of those whose objective is to try to clear customs by invoking the “conspiracy theory”, even if this film would subscribe to it.

In this regard, it comes at the right time. And if Machiavelli is required in this documentary, then, more than the will to rely on concrete facts to nourish conspiratorial ideas, the real goal would be to tell us how much easier it is to deceive citizens when we focuses the debate on secondary content rather than primary content. But, in order to be able to surf such a lack so quickly, it is still necessary that little by little the class vacuum is installed and that a long work of undermining by the forces of capital and their state and media auxiliaries be undertaken. This is a first lesson. The second remark that this film suggests is due to the fact that the adialectic drift which is gradually imposed in the political landscape relates to the anthropological question of which Marx had sketched some features and which I for my part pose in these terms. Does man become a wolf for man when the left behind doomed to misery, disease, war and death are legion, when humanity has reached such a stage of development that could it be remedied? For, if there is in human beings, at least by abstraction, a state of nature which does not necessarily carry within itself the confrontation of man against man, we have to recognize that history which shaped it (and which still shapes it) testifies that its “denaturing” is possible. If the subordination of man to production for profit has not, a priori, hampered the material development of industrialized societies, not only has this type of production led to distorted consumption which removes a number of basic needs from the satisfaction of basic needs. growing number of individuals and generates deep imbalances, but it prevents the emergence of an anthropological cause that could respond to it. Therein lies the essence of the lack by which this film exists: the one which leads us to link the question of the mismanagement of the pandemic to that of the deeply inhuman conception of capitalism, which is its support. 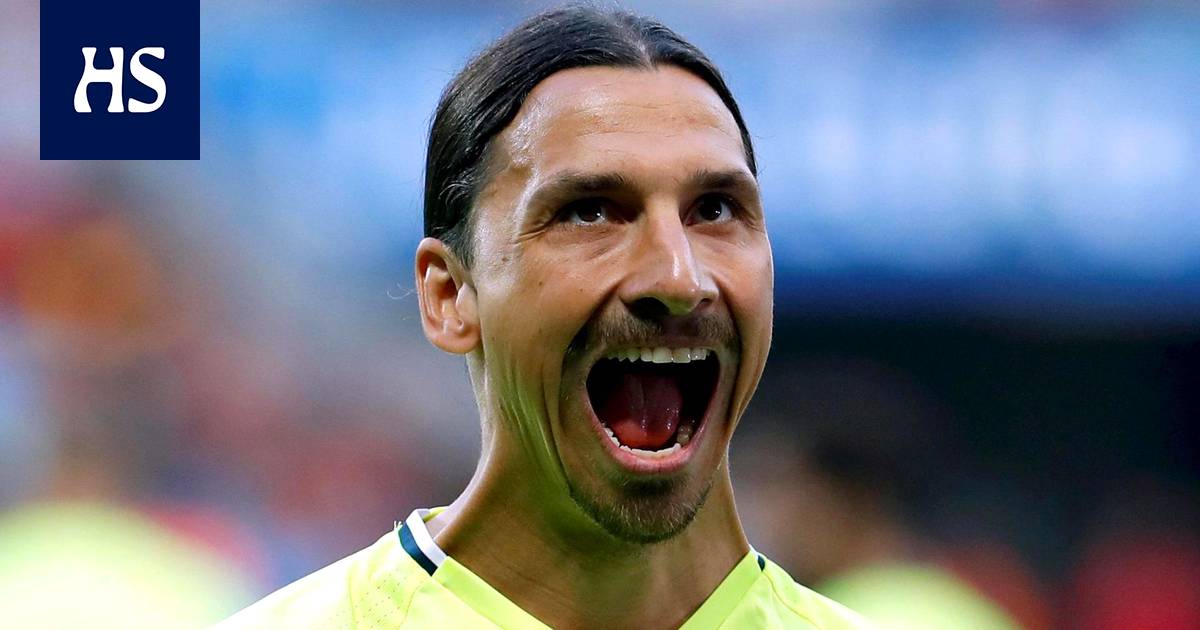 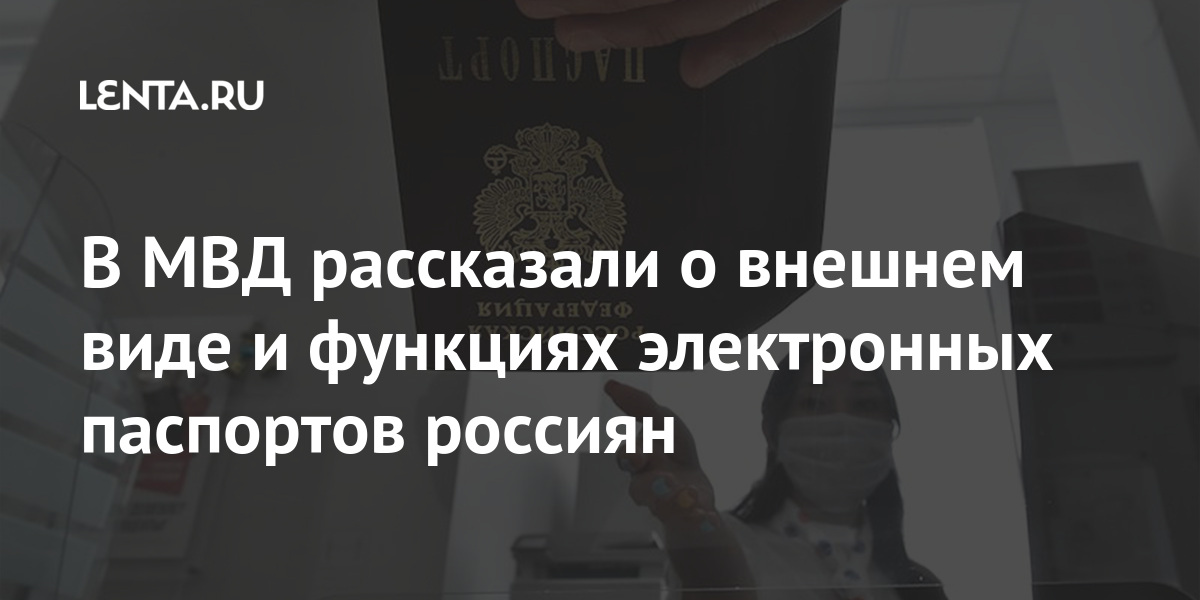 Coronavirus The coronary situation in Sweden affects Finland in the border region, but the virus is also moving in the other direction: “Here time has been exported and imported on an equal footing”