How the ‘Lewinsky case’ changed us 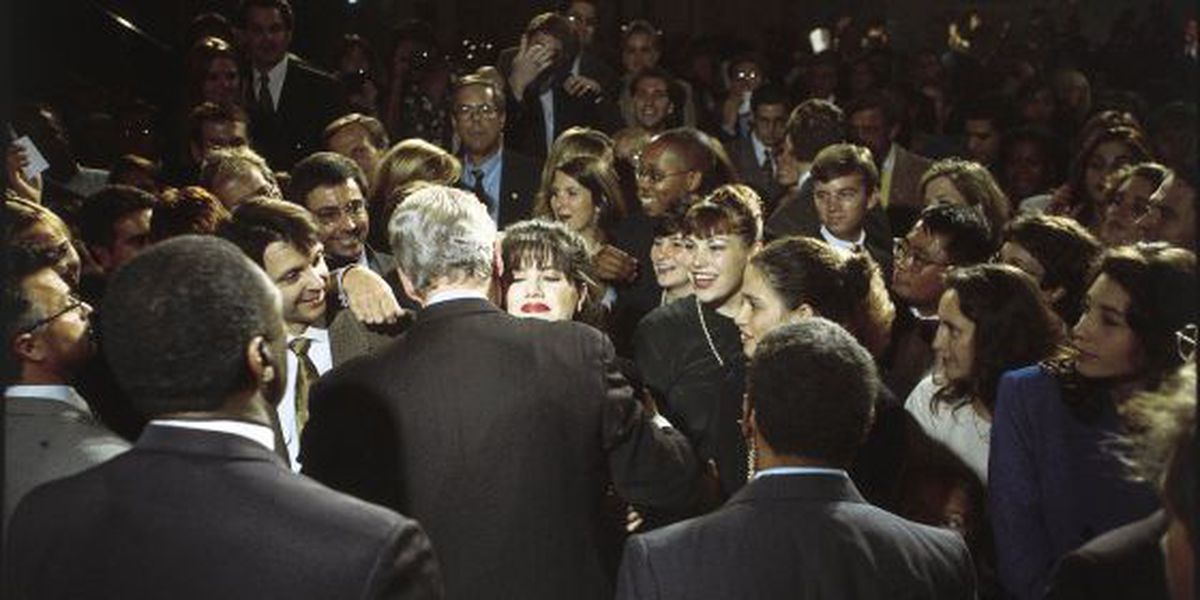 During the Clinton Administration, due to budget conflicts, some fellows took over from the administrative staff. That was the reason why in 1995 a 22-year-old girl named Monica Lewinsky came so close to the president. That girl who had fled California to forget a toxic relationship with a married teacher fell in love with her boss. Both made eyes and, according to the wishes of the two, the intern went through the door of the oval office one night, thus beginning a relationship of which we know the most torrid details, because the morbid report that Judge Kenneth Starr signed to request the removal of the president, he hung himself in the pages of Congress and, even today, one can enter and find out where and how the young woman was caressed, whether she reached orgasm, the absence of penetration, the sex Oral practice while Clinton was answering the phone to his British counterpart, from the chapter on the cigar, which I will not describe because when it comes to the sex of others there is always a veiled intention to make it seem cheap and ridiculous.

What is clear is that the president of the United States fell short of the mentality of a 22-year-old student and, despite the consent, time has defined his behavior as an abuse of power. It is relevant to write about it because a brilliant series of 10 chapters, Impeachment, in which Monica Lewinsky intervenes as a producer, reveals in detail and without morbidity the nightmare in which that girl lived, whom the FBI held for hours in 1998 to force her to confess an adventure that took place in the president’s office, under the Same ceiling where the first lady slept.

The fact that Lewinsky participated in the production does not mean that everything is narrated in his favor. On the contrary, the intern appears as a girl between self-conscious and in need of being liked, obsessed by such a great boss, sexy in a very adolescent sense. All those attitudes are in the tapes that his friend, the traitor Linda Tripp, recorded for a year to hand them over to the FBI with the dubious purpose of teaching Bill Clinton a moral lesson. Tripp is the most complex character in this story: he met Lewinsky at the Pentagon and became his confidant even twice his age; When he discovers that he has come up with a story that can sink that guy with a reputation as a womanizer whom he hates, he begins to record the conversations, also thinking of writing a best seller that finally grants him some notoriety. Tripp provokes disgust and pity, because the evil he perpetrates never serves to receive any recognition, nor from those he serves to end the president.

See also  To achieve Scholz's first goal by the end of the year?

But the great loser of this grotesque was, predictably, the poor intern. In 2015, Monica Lewinsky began to offer the world her version. To the world, never better said, because this event that the investigation baptized with his last name turned it into a planetary mockery, inaugurating the present years of mockery on a scale hardly bearable. Her life was altered, it was as difficult for her to find work as it was to stop being observed by men as the girl who was an expert in this sexual practice to which she reduced her relationship with the president. Networks did not exist, but blogs did, and reactionary websites were being born that we now know that altered the delicate concept of informative truth. It was Ronald Reagan who deregulated the submission of the big networks to the rigor of the facts and from that liberalization, debasing media like Fox News sprang up like mushrooms. Lewinsky’s face appeared on the screen at all hours. The concept of “informative” then disappeared to turn a medium into a continuous manufacturer of news.

In a 2015 TED talk Monica Lewinsky, already a mature woman, well articulated, serene within an order, always smiling, tells what happened to that girl who saw herself as the protagonist of the informative carrion, as the heroine of numerous raps, reduced to the prototype of a sexy chubby who kneels before the boss. Little by little, Lewinsky transformed his anguish into activism and today he fights from an NGO to protect the victims of the bullying virtual, a term that did not exist then. The suicide of a terrified student when seeing how a sexual encounter carried out by him was spread pushed her to act, remembering those years in which she once tried to get out of the way. Today we see all that with different eyes. Even so, derision has settled in our language. Some even call it a sense of humor.

Launching the Khalifa International Prize for Early Education in two categories in research and teaching curriculum, with a value of $50,000 for each winner