How the ‘Cry of Independence’ 2021 will be celebrated in Pachuca 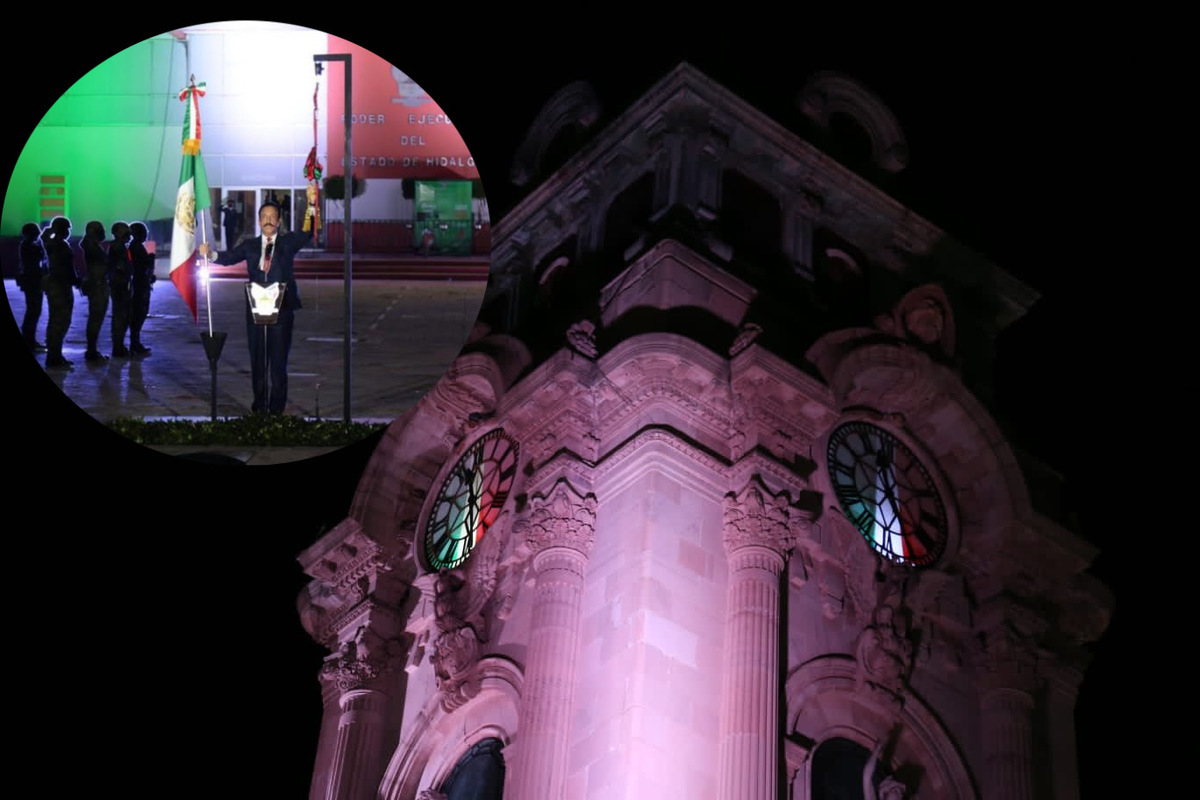 For the second year in a row the commemoration of the Cry of Independence in the city of Pachuca will be without summons to the population or musical groups due to the covid-19 pandemic and thereby avoid contagion of the virus between people.

The state president will leave at 10:55 p.m. at the Government Palace for the solemn act In which the personnel of the 18th Military Zone of the Secretariat of National Defense (Sedena) will also participate.

The streets surrounding Plaza Juárez will be closed and guarded by elements of the state police so that the population does not approach the place and a congregation is avoided.

As in 2020, there will again be a drone show above the sky of the city as part of the national festivities. Pyrotechnic fires will not be used.

They prepare a drone show in Plaza Juárez prior to the solemn act of the Cry of Independence this Wednesday night in #Pachuca. The celebration will be led by the governor and representatives of the Legislative and Judicial Power. pic.twitter.com/LJAcZK0SnM

East It will be the last Cry of Independence given by Governor Omar Fayad Meneses since it is in the final stretch of its six-year term, it is also the second that it will give without the presence of the population due to the covid-19 pandemic.

Where to see the Cry of Independence in Hidalgo

The transmission of the Scream led by the state president will be broadcast through the Hidalgo Radio and Television System which people can see from their homes.

According to Fayad Meneses the day 16 neither will there be in the city of Pachuca the traditional parade as happened in 2020 so as not to congregate the population and avoid contagion of covid. 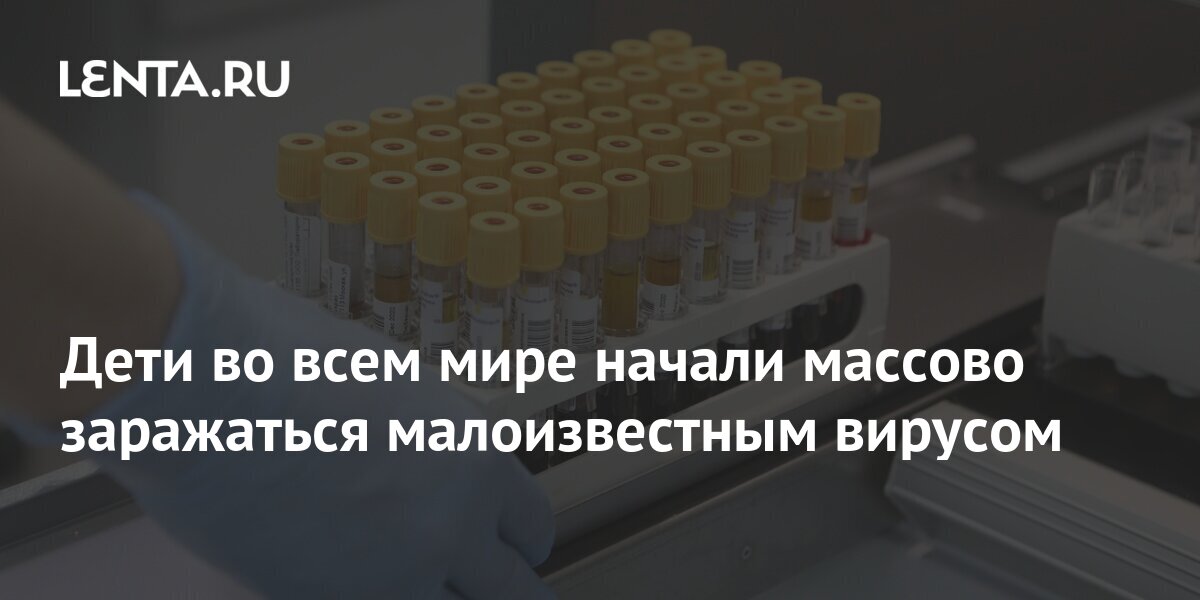 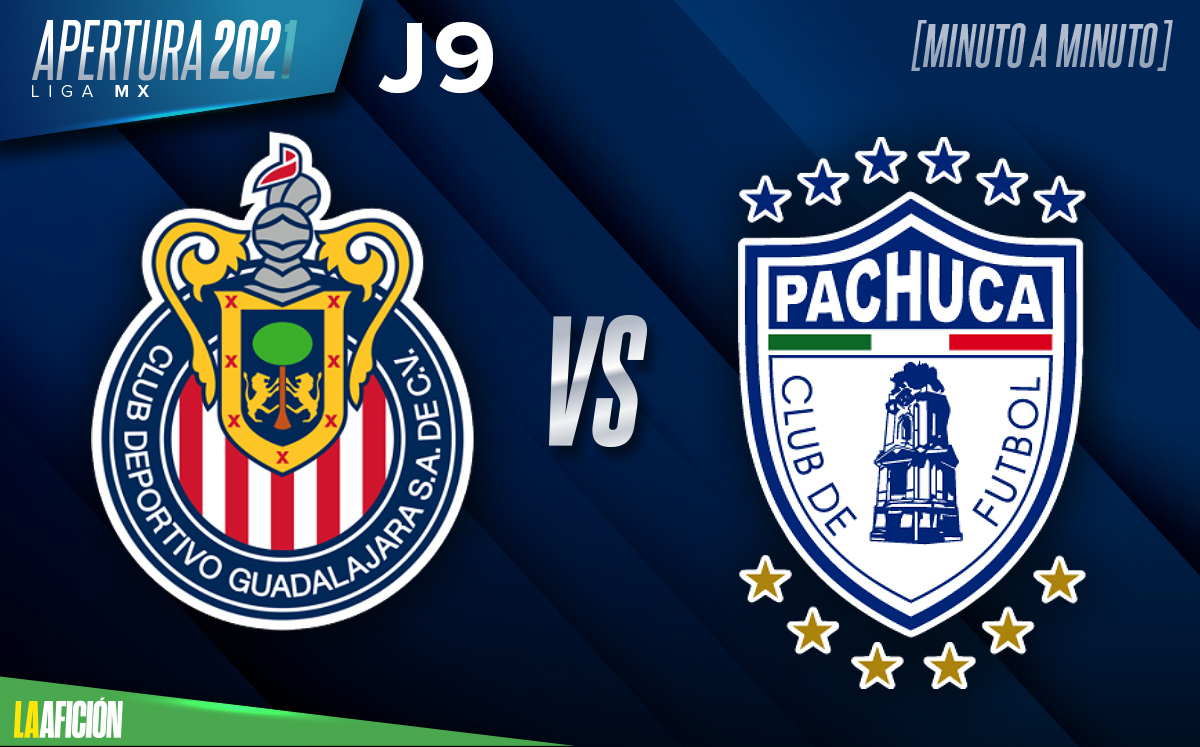 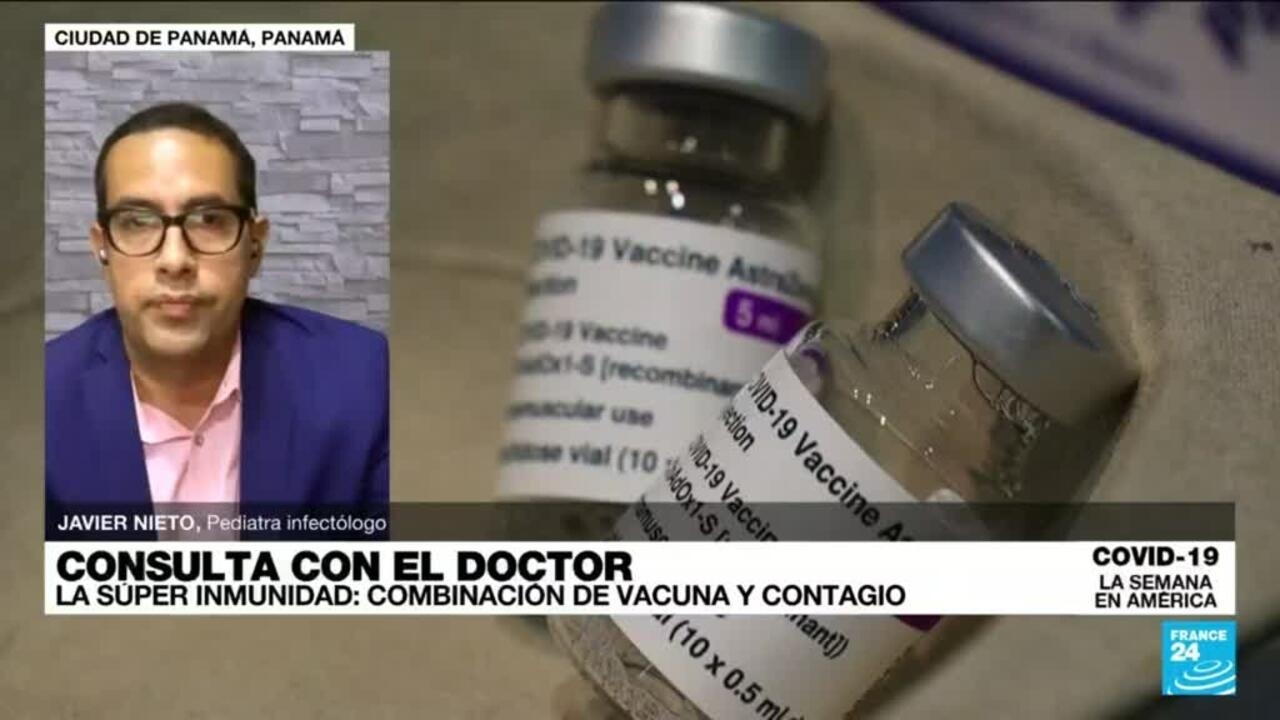 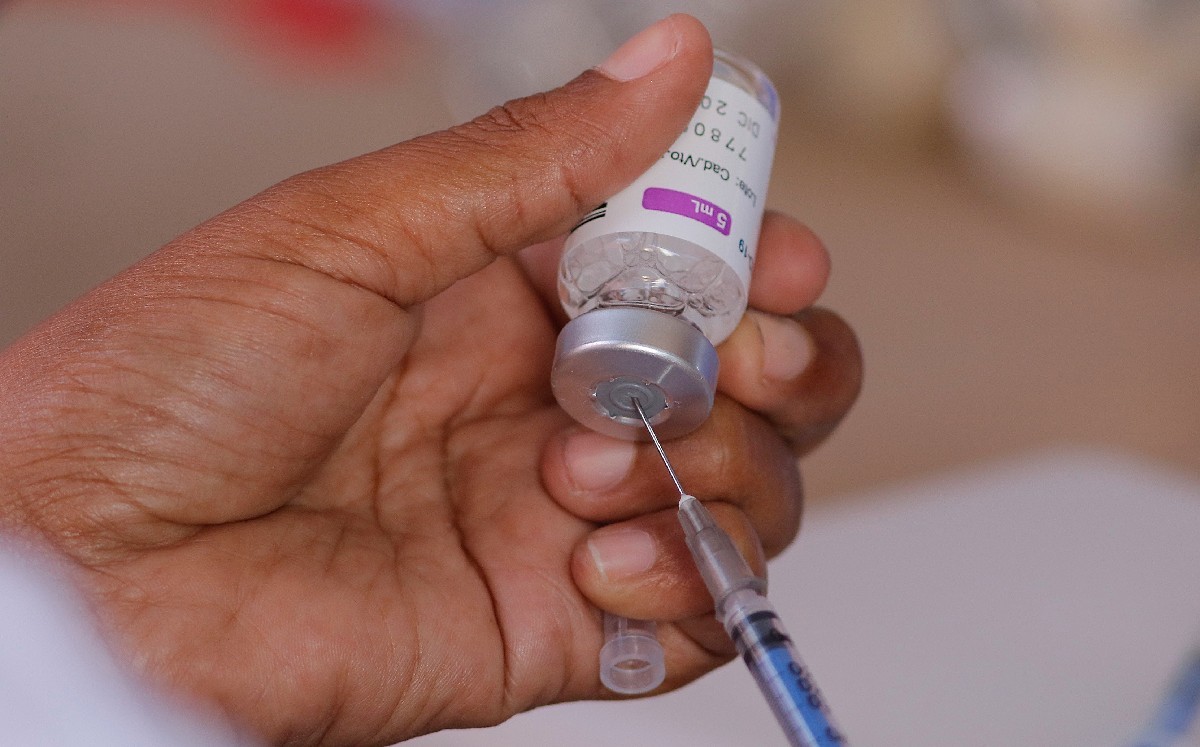 Federation does not rule out extra covid-19 vaccination for laggards