How skating can determine the Super League 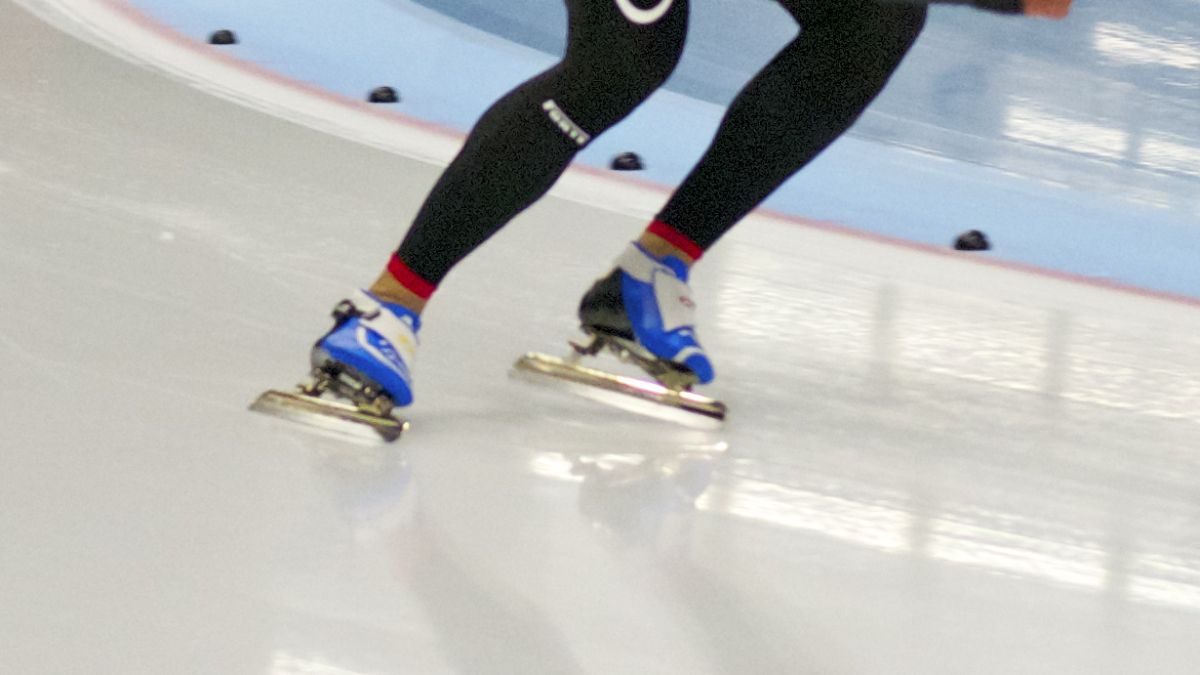 The twelve founders, plus three who are expected to arrive, decided to alter the football planet this Sunday by announcing the creation of the European Super League. The new continental tournament has caused commotion from the top to the bottom of the pyramid, with everyone speaking in their own forum, from FIFA to the last fan. It leaves no one indifferent and its popularity is, to say the least, disputed.

According to the founders and owners, economic viability is assured, with a distribution of prizes greater than that of UEFA now in its competitions, generating, in theory, more benefits for its participants, who are now more in doubt than ever after the resignations. of the English clubs, Inter and the next departure from Milan, which has not yet been made official.

The money is through investment funds, but they need the complicity of FIFA and UEFA, which have already completely alienated themselves against the initiative. If they go ahead, despite everything, the judges could be the ones to decide which of the two projects can go ahead or if they are forced to live together.

One of UEFA’s main threats was the veto of clubs and players, but there, jurisprudence could favor the members of the Superliga and also its players. The problem is the eligibility rules and their coexistence with the regulation on Competition in the European Union. Speed ​​skating could shape your future.

Competition and competing for third parties

The case happened in 2014 when a South Korean company wanted to organize speed ice skating events in Dubai. Some tests that were not organized in this case by the International Skating Union and that it did not authorize, which prevented the event from taking place. If any federated skater had participated, they were exposed to a lifetime exclusion as the competition was not under the protection of this organization.

Given the case, two Dutch professional skaters decided to denounce and the European Commission decided in 2017 that the rules of the international federation clashed flat with the competition rules of the European Union, preventing athletes from participating freely in events organized by third parties, depriving those third parties of the services necessary to carry out said competitions.

Thus, the IPU took this decision to the General Court of the EU and it ruled in December 2020 that the federation is obliged to protect the interests of other organizers and that they are not deprived of market access, thus “distorting” free competition. This argument, according to legal sources consulted by this newspaper, could be one to which the Super League as an organization will cling to carry out the project.

In addition, the IPU was also affected as regards skaters due to the severity of the penalties. They understand this lifelong sanction that it was so severe that it kept the athlete away from any competition by a third party, “although no legitimate reason justifies it.” That is, the IPU ‘controlled’ where and when skaters competed through harsh punishment.

That was seen as disproportionate by the General Court, which forced the federation to change its conduct. While he recognized the legitimacy to ensure the good of the competition (standards, betting risks …) and eligibility, he considers that in this case he exceeded the punishment and considered that the rule did not meet the objectives. It claimed that these rules “as they had been conceived and applied” put an end to competition. An argument that players could also present in case of being excluded from the Eurocup, as explained by legal sources to this newspaper.

In this same line of legal defense of the project, Andrea Agnelli, president of Juventus, has been shown in an interview with the Republic. “I am more afraid of a monopoly situation in an attempt to prevent clubs and players from exercising their freedoms enshrined in the EU Treaty. We have to get out of this monopoly situation where our regulators are our rivals. It is an exercise of freedoms, “he said. the Turin president.

This sentence, without a doubt, can work to defend the interests of one party, but also of the other. While the Super League would have this sentence in its favor, Irene Aguiar from IuSport cites the Meca-Medina case ensuring that the rules governing sport can sometimes be excluded from EU competition law and that if a Court considers that the rules are proportionate and have a legitimate purpose they would not interfere with the law.

Two cases applying the same principle of competition that ended with a different result. Jurisprudence for both in a fight that could soon reach the Courts.

Mason is the "youngest coach" in the history of the "Premier League"!

The sunflower, in its worst season in the last seven years

Oscar 2021: actors and actresses who have not won an Academy Award