How politicians want to use the clubhouse hype

It is the app of the hour and – many experts agree – not just a short-term trend: The “Clubhouse” audio platform has been on the German market for a week and has been talking, talking and talking on the net ever since.

The format is simple: no video, no chat, just speeches. Discussions take place day and night, anyone can take part – if he or she has made it to the platform. Because only those who receive an invitation can become a member of the “Clubhouse”.

Not the only criticism that’s already being heard. “Clubhouse” has existed for a long time in the USA, where the platform is struggling with racism, sexism and hate speech. The start-up apparently doesn’t take data protection very seriously either.

Nevertheless There has been a noticeable number of top politicians romping around since the very beginning on the app – and spend hours on podiums. In addition to pure curiosity, there is also some tactical calculation behind it. In the super election year and in the middle of the pandemic, nobody wants to give away the possibility of reach.

Who is there already?

Statistically speaking, the app is only available to around one in five people in Germany, as it only works with an IOS operating system. Around 80 percent in this country use Android devices. How many users “Clubhouse” already has is unclear. The US start-up left a request to this effect unanswered. So far, the media, young entrepreneurs and politicians have been using the “Clubhouse”.

How political is the platform?

On a scale from the voyeuristic Instagram FDP MP Marie-Agnes Strack-Zimmermann believes that the “Clubhouse” lies somewhere in between the highly political Twitter. “At least in my bubble, I’ve perceived this as a very political platform so far,” she says, looking at her app. There is currently a feminist breakfast with MEP Katarina Barley (SPD) and 827 participants. “I like that the app focuses on the essentials.” No hearts, no thumbs, no comments. Instead, discuss and listen.

Strack-Zimmermann has already been involved in security policy debates with soldiers and regularly offers her own talk. In the first episode, she spoke to her fellow party member Johannes Vogel about the inauguration of the new US president, many others also had a say. “Clubhouse is not elitist, the room will definitely have an egalitarian effect in the future.” And: The larger the platform, the greater the range. New formats are added every day. The Chancellor’s federal press conference is already being analyzed, the latest corona rules are being discussed, and strategies for dealing with Russia are being sought. But not everything is political about “Clubhouse”. There are also talks about starting a company, literature, the Bundesliga, sex, dating or alcohol.

Are politicians wasting their time?

“Clubhouse” is a time waster. “I better not watch my screen time this week, that was an intense start this week,” says Digital Minister of State Dorothee Bär.

The potential for addiction is high and the more active you are, the higher the probability of gaining a lot of followers. But that costs time that not everyone outside of the pandemic has.

“It is part of our job to observe new developments,” says Anke Domscheit-Berg, spokeswoman for the left in the Bundestag on network policy. She is enthusiastic about the discussions on “Clubhouse”: “We are always invited to talk shows in order to polarize and tackle the other camp as hard as possible.” With “Clubhouse” this is different, much more constructive, approachable and free of empty phrases. She had discussed with Amthor and Kühnert until half past one at night – quite civilized, as everyone was surprised to find out. “Perhaps a different culture of political debate will emerge here,” says Domscheit-Berg. She already sees a big difference to other platforms very positively. So far there have been no insults, no trolls, no personal attacks. “The voice seems to make you human again.”

What about data protection?

As soon as “Clubhouse” was launched, there was already great criticism of the app. The company recorded the conversations in order to record and punish any problematic statements. No data protection officer has been appointed and you can currently only get in with an Apple product. Dorothee Bär believes that the app should be given a chance.

“I think it would be wrong to smash every digital innovation with the data protection club and not give it a chance,” said the Tagesspiegel. Even among lawyers, there is still no agreement on how the data protection conformity of the app should be assessed. “It is important to keep talking here and to keep an eye on it, for that we also have the data protection authorities.” Bär also has concerns, as she downloaded the app onto an old third-party mobile phone as a precaution. “It seems to me that data protection is discussed even more critically with a new app than when established platforms change their data protection rules via the back door.”

Anke Domscheit-Berg sees the current terms of use as a violation of the General Data Protection Regulation (GDPR). Every user who is partly on the road there for work – for example politicians and journalists – and who allows access to his entire contact directory to invite other people, violates the GDPR. That’s why Domscheit-Berg doesn’t want to invite anyone. “Even a start-up actually has to comply with all the laws from day 1,” she says and hopes for a quick change. “If it should stay the way it is now, I will not stay here forever.”

What role can “Clubhouse” play in the election campaign?

In the party headquarters you can watch the hype surrounding the new app in the super election year closely. The potential of “Clubhouse” – especially in the pandemic – is enormous. There are already rounds of talks with top politicians in which several thousand participants dial in. “Every platform on which you can talk to people has its potential for us,” says Carline Mohr. She heads the Social Media Team of the SPD in the Willy-Brandt-Haus and for a few days she has been receiving calls from parliamentary offices and ministries asking for her opinion. She recommends giving it a try.

“We don’t design anything on the drawing board now,” says Mohr. In fact, with General Secretary Lars Klingbeil, party leader Saskia Esken, Minister of Labor Hubertus Heil and the Prime Ministers Malu Dreyer and Manuela Schwesig, a number of prominent social democrats are already active. “It’s nice that the SPD is innovating,” says Mohr. The app is a new form of dialogue for politicians due to its proximity, but it also carries risks. Because unlike on Instagram, Facebook and Co, politicians speak unfiltered and without advice. “The loss of control and the live situation definitely make one or the other communication consultant nervous,” says Mohr.

Dorothee Bär also sees potential in the election year: “Information stands and door-to-door election campaigns will be difficult this year. `Clubhouse´ offers politics a chance to get together with people and to hold spontaneous, informal debates from anywhere and at any time.” She goes on to say: “That is why I see an opportunity in further opening up the platform.”

Marie Agnes Strack-Zimmermann also sees it that way, the app is a child of the pandemic. She would create spaces to get out of isolation. When the country opens again in summer, she does not expect that people will still be hanging around the cell phone en masse. “The app could lose its current effect when the lockdown is over.” 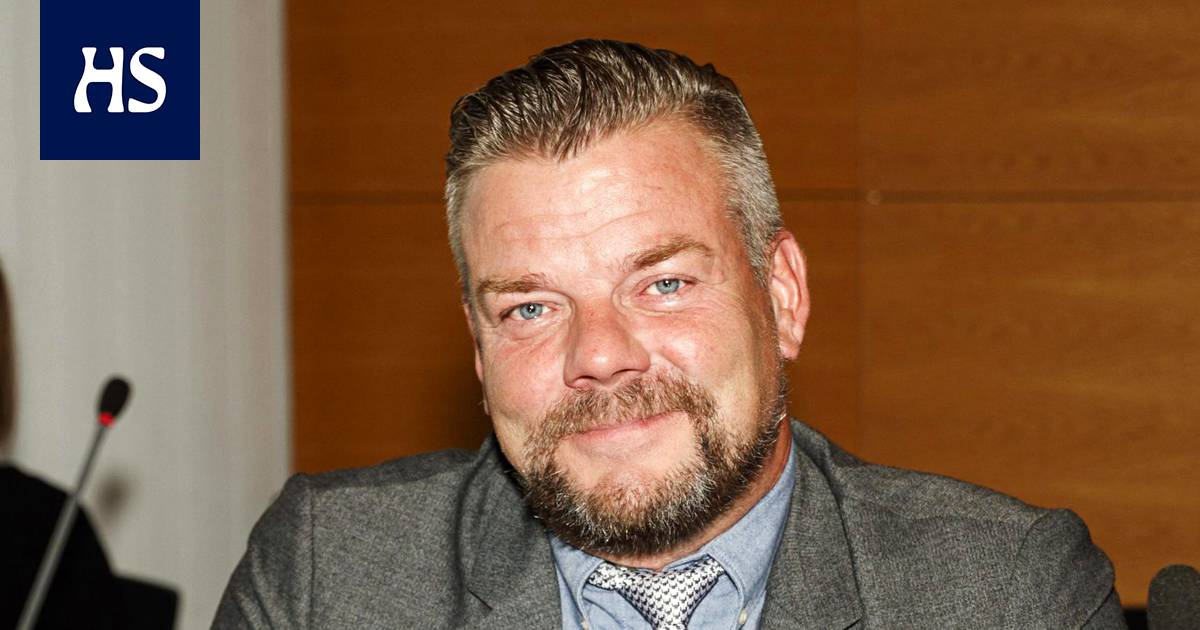 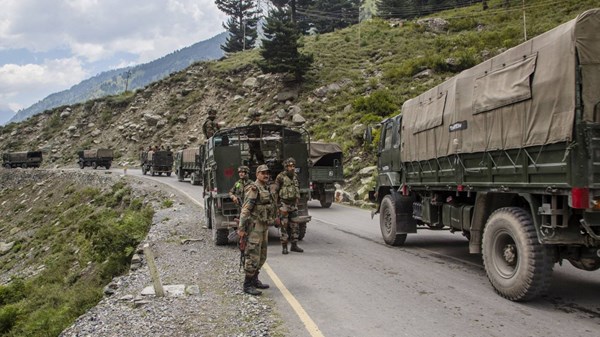 Other magazines Censorship should not be outsourced to social media giants