How much money will a Spanish medalist win in Tokyo? 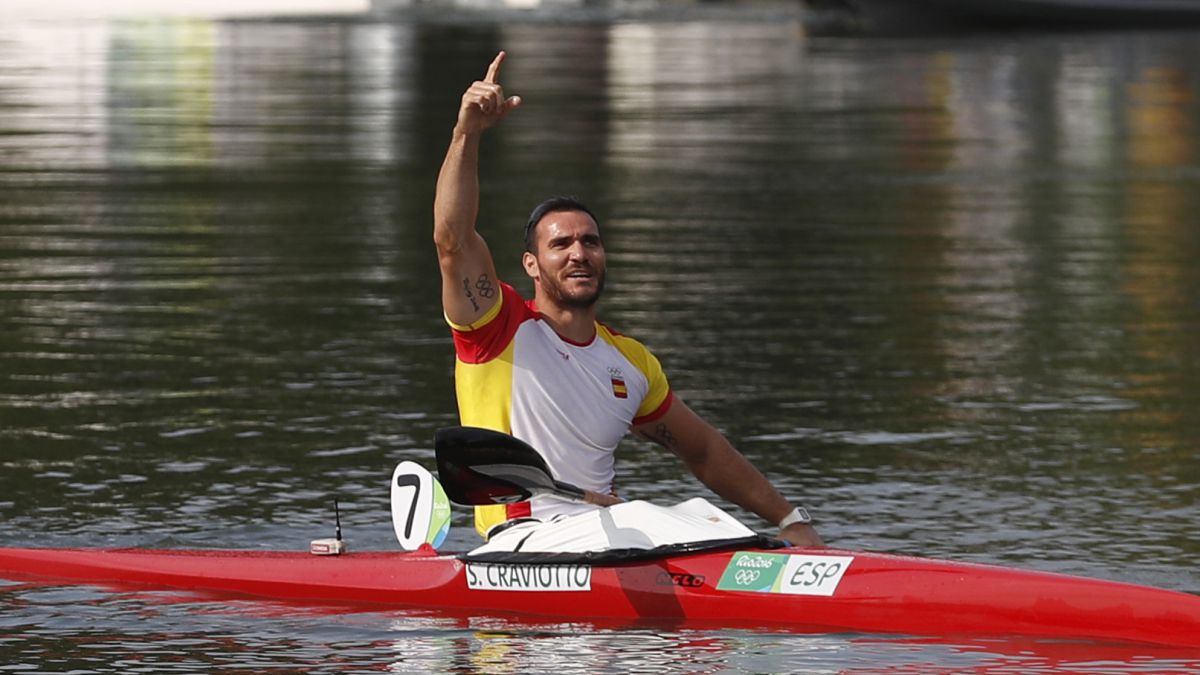 The gold in Tokyo (July 23-August 8), in addition to the glory, will mean 94,000 euros for a Spanish champion. In case of competitions in pairs, 75,000 per head. And in team sports, 50,000, as confirmed by AS although the figure has not yet been made official. Amounts (see table attached at the end of the text for the rest) that remain frozen since Beijing 2008, that is to say three Olympic cycles without increment.

Until Beijing 2008, the prizes were experiencing an average increase that ranged between 10 and 25% compared to the previous ones, but the economic crisis slowed the rise and they will continue with the same amount, pandemic through and despite the fact that the budgets for sports have fattened.

José Manuel Franco (president of the CSD), Alejandro Blanco (COE) and Miguel Carballeda (Paralympic) made the signing official yesterday of the agreement by which the Higher Sports Council will allocate 4.7 million euros for the COE and 1.9 for the CPE to pay for the participation of athletes in Tokyo. “It is a 400% increase compared to previous years”Franco remarked. Rise, on the other hand, logical in Olympic years to pay for trips and prizes.

The bulk of the Olympic expedition will leave Madrid next Thursday and Saturday with the aim of surpassing the 17 Rio medals. And upon landing they will meet Tokyo living its fourth state of emergency, which started yesterday and will run until August 22. They will not notice it, as they will live in bubble mode in the Villa. But outside of it, measures such as the closure of restaurants before 20:00 or the prohibition of serving alcohol are contemplated, all to stop the rebound in COVID cases in the capital.