How much money do you need to have to be part of the richest one percent of a country? 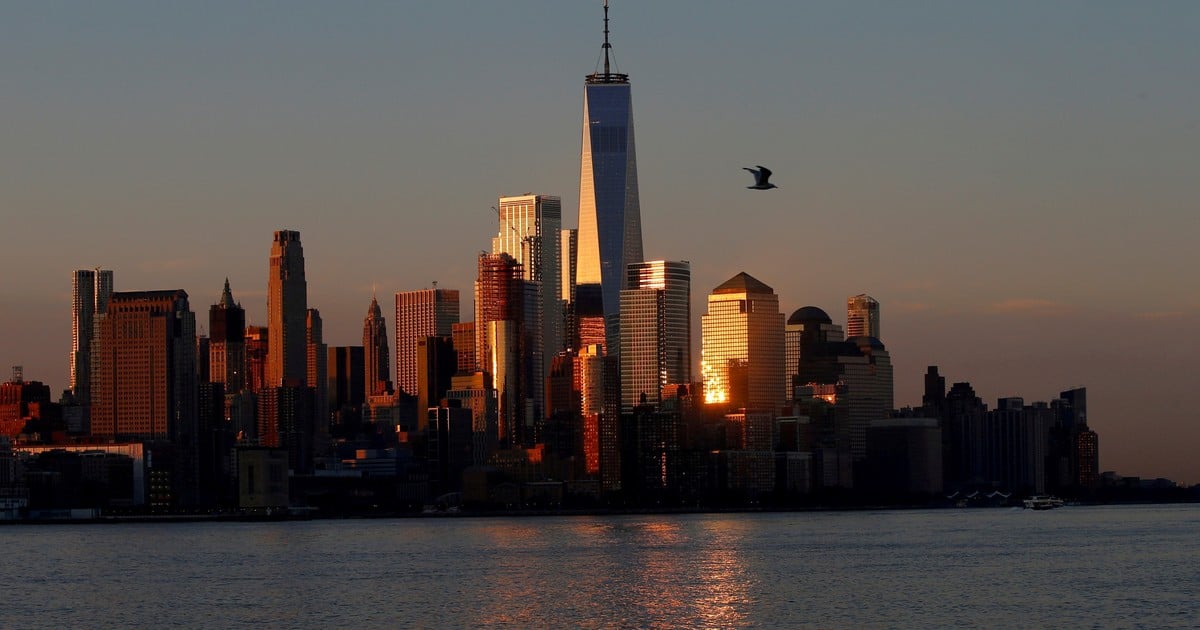 What heritage does it take to be among richest 1% of a country? A report by the real estate agency ‘Knight Frank’ studies who is part, in a long list of countries, of the richest 1% by wealth level and establishes that in Argentina the barrier is at $ 360,000.

The report, titled The Wealth Report 2021, ensures that to be among the richest 1% in Monaco you have to add more than $ 7.9 million of assets, in Switzerland more than 5.1 million and in the United States more than 4.4 million. Then they appear with 2.9 million and 2.8 million Singapore, New Zealand, Hong Kong and Australia.

The countries of the European Union start to appear on the list from there. In Ireland you need a net worth of 2.6 million dollars to be among the richest 1% of the country, in France 2.1 million, in Germany 2 million, in the United Kingdom 1.8 million, in Spain and Italy 1.4 million. Japan is at the level of Europeans with 1.5 million.

Among the great countries of Latin America the first is Argentina. To be considered part of the richest 1% of the country, an Argentine must accumulate at least $ 360,000, clearly above 280,000 for a Brazilian. Among the countries cited in the report appears Kenya, where to be among the richest 1% it is enough to have a wealth over 20,000 Dollars. Among the most populated countries, in China that barrier is $ 850,000 and in India $ 60,000.

Dubai, in the United Arab Emirates. A display of wealth. AP Photo

The report assures that low interest rates and fiscal stimulus launched by the world’s major economies “increased asset prices”, making the world’s number of ultra-rich (the UHNWI or ultra-high-net-worth-individual , who have a net worth greater than $ 30 million including their primary residence) increase in 12 months by 2.4% to over 520,000 people.

The report estimates, based on a survey of private bankers and wealth managers, that the growth of inequality will soon provoke movements in favor of applying more taxes, “Specifically estate or wealth taxes” and that there are already proposals (he quotes Canada, Argentina and South Korea) “that will be replicated.”

One of the countries that saw the number of ultra-rich grow most strongly was China. Photo: Reuters

On April 7, the International Monetary Fund (IMF) published a report in which it asked governments that, against the increase in inequality caused by the pandemic and its correlation in the form of an economic crisis, will study the imposition of an extraordinary tax to the great fortunes or to the companies that continued to make profits during the pandemic.

Paolo Mauro, head of Budget Affairs at the IMF, said then: “The pandemic has increased inequalities and governments must give significant financial support to the most affected people and companies.” For this reason, this IMF official estimated, “additional tax revenue needs to be mobilized”Which encouraged spending on items such as health, education and social protection.

Where should this “supplemental tax revenue” come from? According to the IMF, a provisional tax on higher income, both families and companies.