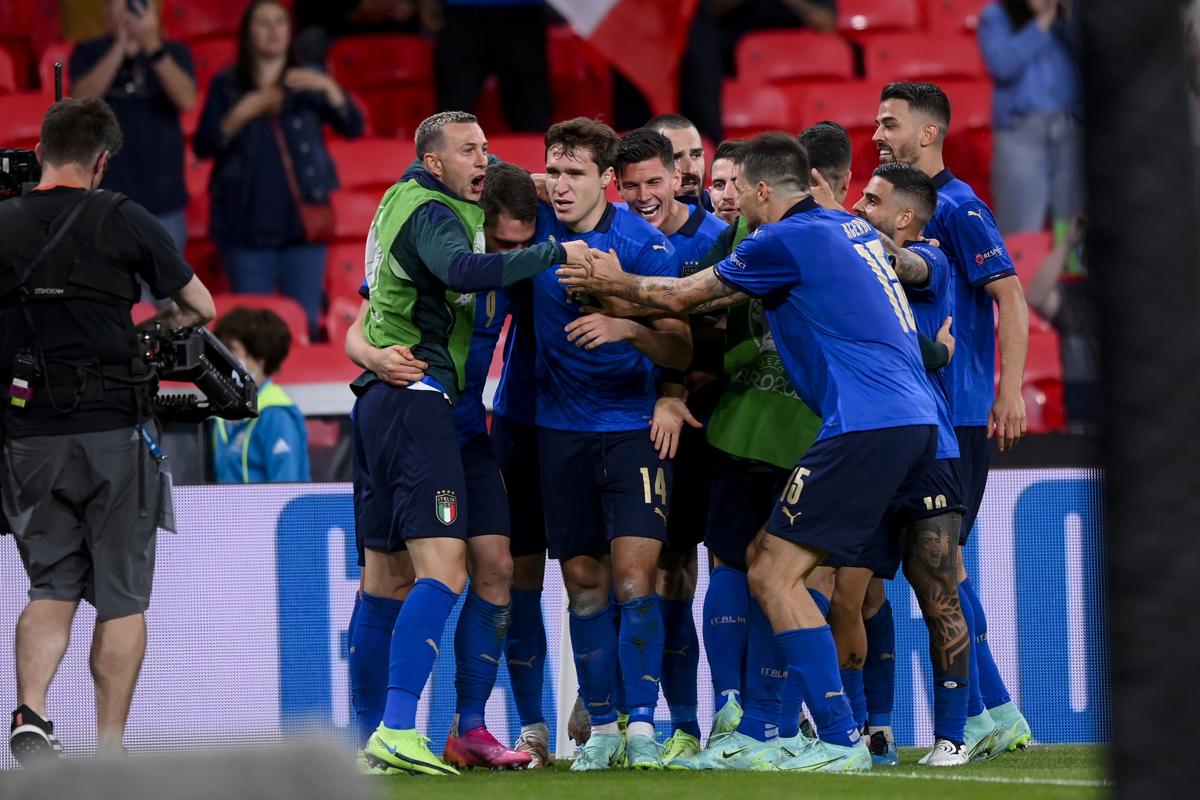 The Euro 2020 final will see Italy play for glory, but also for money. In the event of winning the European title, each Azzurro will pocket a € 250,000 prize. But it does not end here: let’s do the accounts in the pockets of the protagonists of the Europeans.

Italy has not won the European football championships since 1968, the year of its first and so far only success, and also for this reason the FIGC has agreed with the team some interesting economic prizes: 250,000 euros in case of final victory, in fact, e 200,000 euros in case of second place. Moreover, these are the same figures that were agreed on the occasion of Euro 2016.

Definitely interesting figures, but lower than those of direct opponents. L’England it is in fact the most spendthrift federation, with a prize of 540,000 euros for each player in case of final success. There Denmark, third inconvenience in this speech, has not made known any awards … perhaps also because no one expected to see the Scandinavians in the semifinals, especially after the traumatic start with the cardiac arrest of Eriksen and the home defeat against Finland! There Spain, taken out of the Azzurri, had agreed on a € 400,000 prize for each player, the same amount as the Germany. The Belgium instead had agreed 430,000 euros, while France and Portugal they were at 340,000 euros.

Then there are the prizes that Uefa grants to the participating national teams. In total they are 331 million euros, 30 more than in 2016, despite the cut due to the pandemic (otherwise it would have been 371 million). However, this is the richest edition of the European Championships ever, with the winner getting a bonus from 30 million euros.

Each team participating in the finals has cashed 9.5 million, plus an additional award linked to results in the field. For each victory in the group stage you take one million euros and therefore the Azzurri have won three. In the knockout stage, making it to the round of 16 involves a prize of 1.5 million, to the quarters 2.5 million and in the semifinals 4 million. The defeated finalist at Wembley will be able to console herself with € 5 million. A large sum, but much less than the 30 million that go to the winners: also for this reason, every protagonist of the last challenge of the tournament will have a great responsibility on their shoulders!