How Mexico did in the 2020 Tokyo Olympics 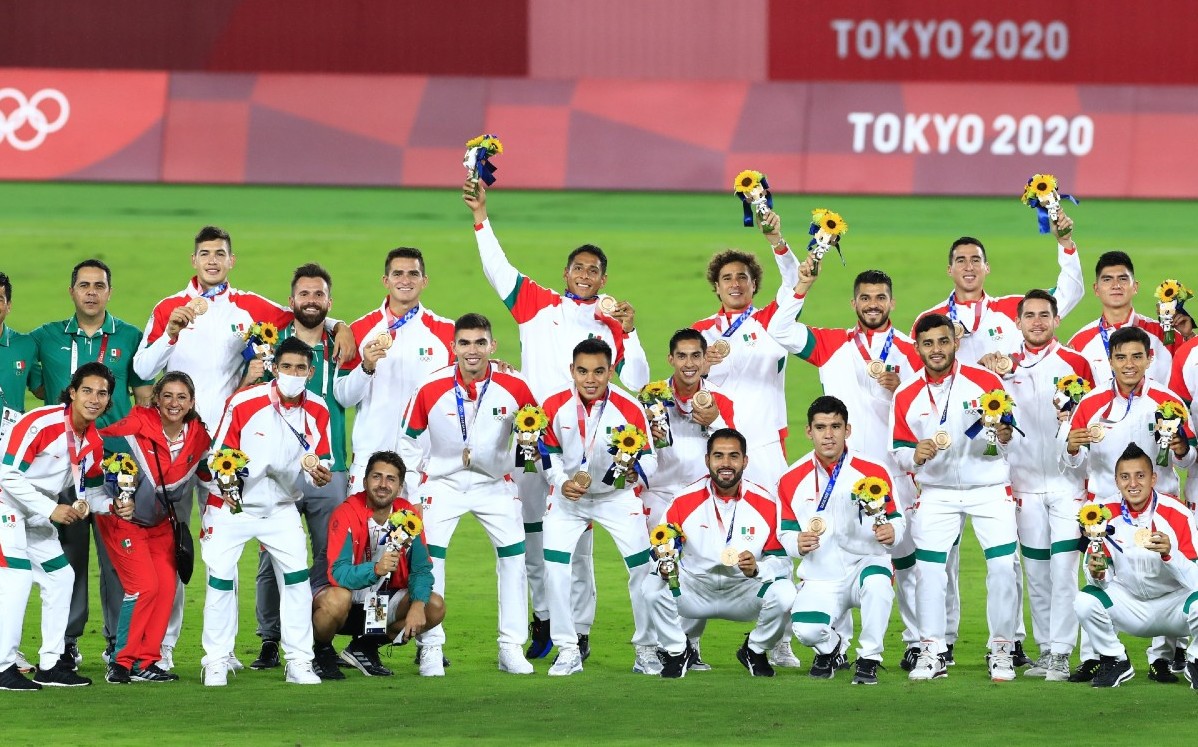 The Mexican delegation ended its participation in the Tokyo 2020 Olympic Games this Saturday, fair in which about 10 medals were predicted, but only they got four bronze medals.

Mexico reached several finals, however it remained in the already merit, because it obtained different fourth places, highlighting those of the diving disciplines (trampoline 3-meter synchronized female and male, 10-meter synchronized platform and individual).

We saw great athletes make their great debut at the Olympic Games like Jorge Orozco, who managed to qualify for a sport shooting final, same situation with Andrés Villarreal, who advanced to the 10-meter platform diving final, or the name of Alegna González, a marcher who crossed the finish line in fifth place and athlete who is already ready for a new Olympic cycle thinking about Paris 2024.

We were also able to appreciate the talent of our athletes: Alexa Moreno, who despite not getting on the podium, conquered the hearts of Mexicans, or the case of Alejandra Valencia, archer who gave the first medal to the tricolor delegation together with Luis Álvarez in archery for mixed teams.

Others who came from less to more like the Mexican soccer team, since those led by Jaime Lozano only lost one game in Tokyo 2020 and although they fell on penalties against Brazil in the semifinals, they faced Japan for the bronze medal in order to obtain the second medal in this discipline in the Olympic Games.

Aremi Fuentes, Mexican weightlifter, who made us vibrate in his competition by winning the bronze medal, which he fought with the South Korean weightlifter, Suhyeon Kim.

The activity of Mexicans closed with the last test of these Olympic Games in Tokyo 2020: the marathon, where the athletes of our country were out of the top 50.

Many will think of the word failure by not winning more medals or by staying close to the podium, but it should be the opposite, since Each of the members of the Mexican delegation should feel proud to represent our country with dignity in a very atypical fair that will go down in history.

This time we will not have to wait four years to think about the next summer fair, because this competition is just around the corner, where Several high-performance athletes will only have three years to prepare for Paris 2024.