How many chills: then Benfica, Young Boys and Malmoe fly to the groups 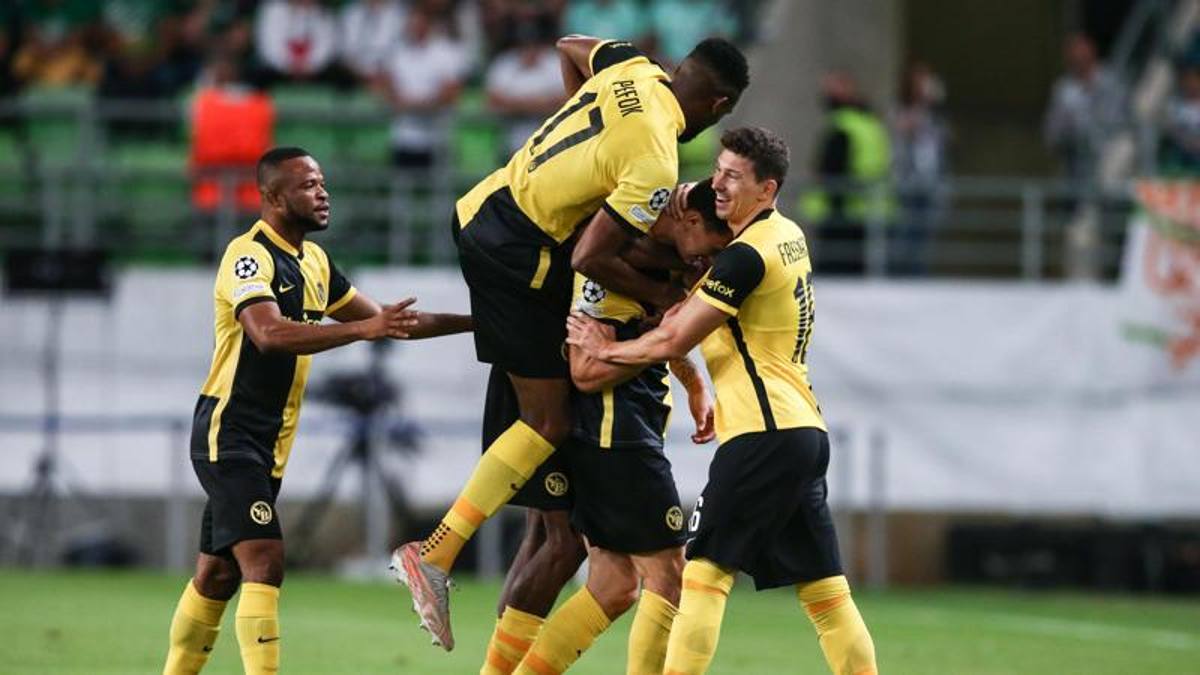 A draw against PSV is enough for the Portuguese. The Swiss beat Ferencvaros. The Swedes lose to Ludogorets but smile

European verdict night: Benfica, Young Boys and Malmoe qualify for the group stage of the next Champions League.

In the return of the playoffs, Benfica drew 0-0 at PSV Eindhoven: the Portuguese went through thanks to the 2-1 obtained in the first leg. The Portuguese, in 10 from the 32 ‘of the first half due to the expulsion of Verissimo, still manage to resist the assaults of Zahavi and teammates and take home the first goal of the season.

Young Boys repeats the 3-2 he had trimmed a week ago at Ferencvaros. Swiss goals from Zesiger, Fassnacht and Mambimbi. For the Hungarians, outnumbered by the expulsion of Laidouni, Wingo and Mmaee score.

The Bulgarians of Ludogorets, dragged by Nedyalkov and Sotiriou (penalty), win 2-1 against Birmancevic’s Malmoe (both in goals and in the first leg). Thanks to last week’s 2-0, however, it is the Scandinavians who snatch the group pass.