How lenders will spend federal windfall on low-income communities As they start to dig out of the financial hole the COVID-19 pandemic pushed them into, members of Hope Federal Credit Union need, well, hope.

And it may be on the way. The Treasury Department last month announced that it was awarding $ 1.25 billion to 863 community development financial institutions across the country through the Rapid Response Program.

CDFIs primarily operate in low-income areas and are required to deploy the funds in those communities.

“The rapid response funds could not come at a more important time to meet the needs of our existing and future members,” said Ed Sivak, executive vice president of policy and communications for the $ 472 million-asset Hope FCU in Jackson, Mississippi. “They will be deployed among people and places historically and currently overlooked by traditional financial institutions.”

For example, Sivak said 46% of Hope members were unbanked or underbanked prior to joining the credit union. And three out of four members are Black in a region where significant racial disparities exist in banking and capital access.

“A survey of our membership found 70% worry every day or nearly every day about debt, health care costs, job loss, paying for housing or other bills,” Sivak said. “One of the greatest needs among current and potential members remains access to high-quality and affordable financial services.”

The credit union received the maximum award of $ 1.8 million through the program, and its sponsor, the Hope Enterprise Corporation, received the same amount.

In recent years, appropriations to the CDFI Fund averaged around $ 250 million annually, so the 2021 Rapid Response program was a significant boost. That was undoubtedly due to the economic impacts of the coronavirus pandemic, which were especially acute in low-income minority communities, said Bob Rapoza, spokesperson for the CDFI Coalition, which is the lobbying group for community development financial institutions.

The Coalition expects the funds to be used in at least a couple of different ways, according to Rapoza. For example, businesses in disadvantaged communities still encounter difficulty in gaining access to credit, and CDFIs will use the funds to provide flexible capital to help those businesses get back on their feet. In 2020, CDFI Fund financial assistance recipients made more than 1 million loans or investments totaling more than $ 25.4 billion, he said.

“We also expect CDFIs to continue their efforts to improve housing and community facilities in low-income communities,” Rapoza said.

CDFIs financed roughly 40,000 units of affordable housing last year, and in 2019 provided more than $ 3 billion for financing of schools, health and other community facilities.

“There is tremendous need for this assistance,” Rapoza said.

According to the National Low Income Housing Coalition, the US has a shortage of 6.8 million rental housing units that are available to very low income renters.

But it was not only credit unions that benefited from the grant program.

Carver Federal Savings Bank in New York also received $ 1.8 million from the Treasury Department. Those funds will be used to support grants and provide access to capital to small businesses in the communities the bank serves, according to Michael Pugh, president and CEO of the $ 684 million-asset bank.

“The African American and Latinx communities experienced a significantly unfavorable financial impact because of the pandemic,” he said. “Many businesses have closed or are struggling to survive. The capital will enable Carver to help those businesses potentially recover. “

Carver has received several awards from other programs with the CDFI Fund, Pugh said. Namely, it was granted the Bank Enterprise Award, which allowed Carver to continue its commitment of reinvesting approximately 80 cents of all dollars on deposit in the community through small-business lending, financial education and workforce development programs.

About 20% of CDFIs are headquartered in “persistent poverty counties” and about 40% are headquartered in “majority-minority areas,” Secretary of the Treasury Janet Yellen said in a press release. “[The] questions ‘who can access credit and capital and who can’t’ are at the root of many long-term structural problems in our economy, ”she said.

The Native American population has also been hard-hit, even before the coronavirus landed in the US

The $ 9 million-asset Lakota Federal Credit Union on the Pine Ridge Indian Reservation in Kyle, South Dakota was another grant recipient, according to Jeff Olson, president and CEO of the Dakota Credit Union Association.

Lakota FCU operates in a “very economically distressed” area, and the credit union is one of four that specifically serve our Native American communities in the Dakotas, Olson said.

“The credit union is trying to provide home mortgages to members on the reservation, but due to the court governance situation and members not being able to personally own land, the process has been challenging for them,” he said.

The $ 1.5 billion-asset Greylock said in a press release that it will use the capital infusion to help stabilize local households and businesses affected by the pandemic. It will also leverage the funds to support wealth-building activities by increasing regional home ownership, supporting more small businesses and designing new financial products.

“Greylock’s vision is to help our community thrive,” John Bissell, its president and CEO, said in the press release. “These funds will allow us to further enhance our commitment to provide access to financial solutions that meet people where they are.”

Olson said the trade group reached out to several credit unions in North Dakota and South Dakota where it believed the grants would provide some needed community assistance, however the institutions either did not qualify or didn’t pursue the grant opportunities.

“I’m not sure why more of our credit unions are not taking advantage of the opportunities. My assumption is the application process and limited staff and resources in smaller credit unions is preventing them from applying for the grants, ”Olson said.

But it might not have been for lack of effort.

CUNA Mutual spokesperson Rachel Strauch-Nelson said in early summer 2020 that the organization teamed up with Inclusiv, a trade group that advocates for credit unions that serve low- and moderate-income people and communities, to increase the number of credit unions with the CDFI certification and to push for increased funding for the CDFI Fund.

The CMG / Inclusiv project was launched as one way to help underserved communities access capital and in anticipation that additional funds could be approved by Congress in 2020 and beyond, she said. 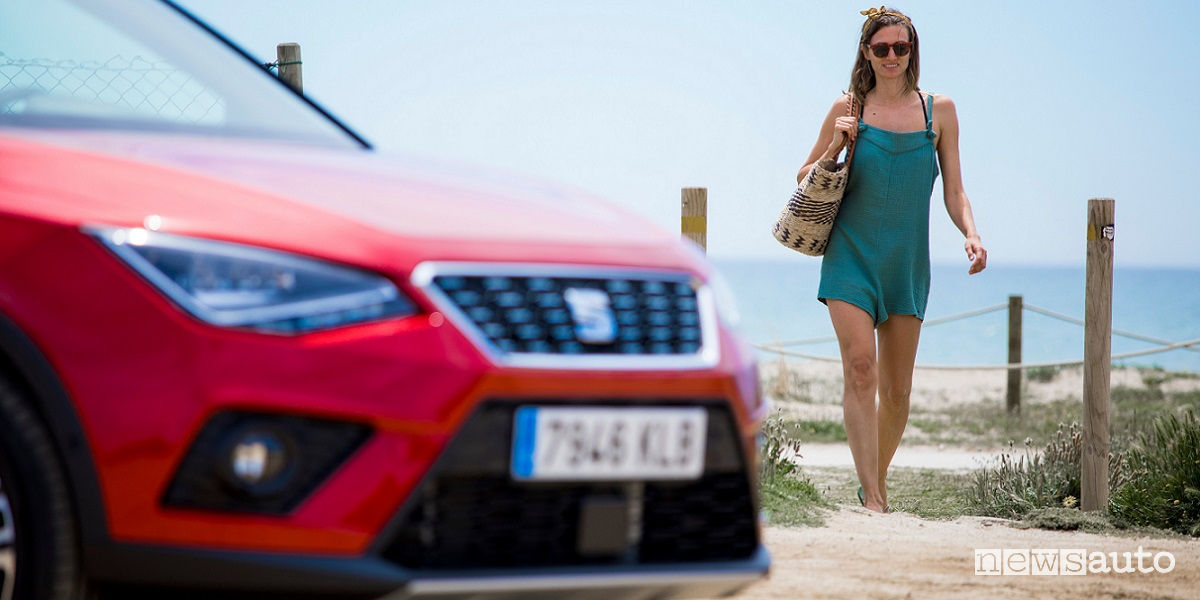 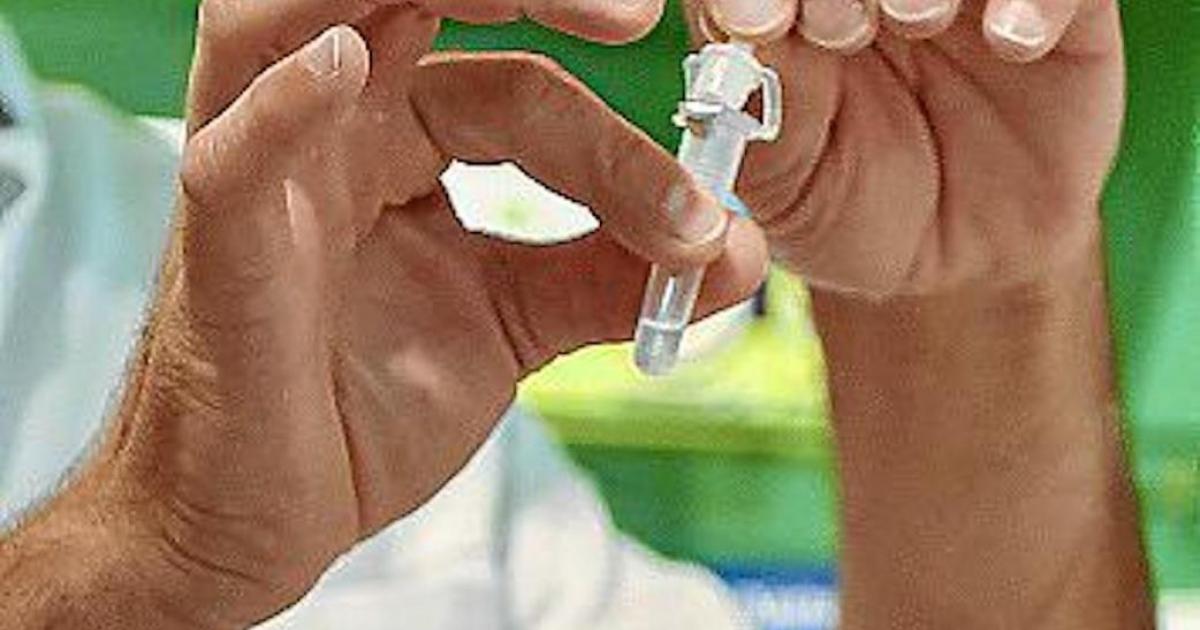 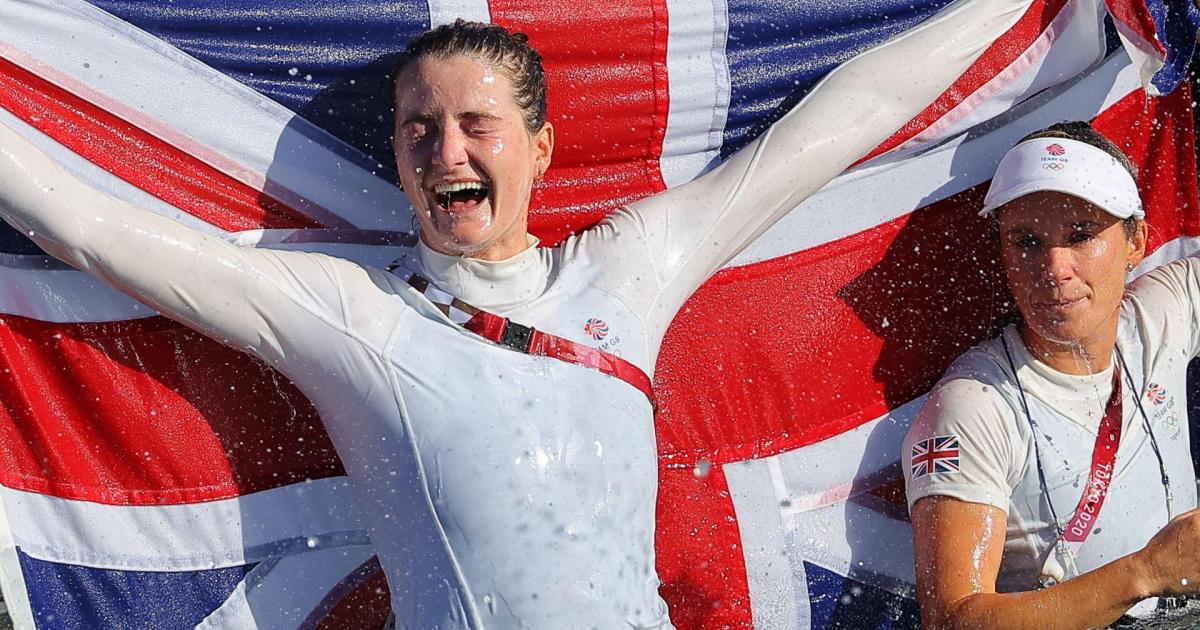