Joe Biden gets down to work on the Middle East. The US president wants to talk to allies about a fresh start in relations with Tehran as soon as possible. The explosive, because conflict-ridden topic will come up in first contacts with the partners in the USA, said President’s Office spokeswoman Jen Psaki shortly after Biden’s swearing-in on Wednesday.

With the announcement, the contours of his new course are already emerging. Biden seeks solidarity with the partners in an attempt to negotiate stricter, long-term rules for Tehran’s nuclear program. Despite the abandonment of the policy of “maximum pressure” under his predecessor Donald Trump, a quick solution to the dispute with Iran is considered unlikely.

The US, Europe and many countries in the Middle East fear that Iran wants to build an atomic bomb. In the 2015 nuclear agreement, Tehran agreed to narrow limits for its nuclear program in return for the dismantling of economic sanctions. Trump terminated the treaty in 2018 and imposed new sanctions on the Islamic Republic.

Biden now wants to revive the treaty if Iran stops violating the agreement. The US government wants to anchor stricter regulations in negotiations. Because some of the rules of the old agreement expire in three years, Biden also wants to enforce that the rules apply longer.

Iran’s missile program, which is also perceived as a threat outside the region, should also be discussed. Biden’s future Foreign Minister Antony Blinken also emphasizes that Washington will coordinate with allies in the Persian Gulf.

With this tactic, Biden wants to show willingness to talk on the one hand, and on the other hand to take away the American Middle East allies’ concern that Iran could be strengthened by new talks. Not least because of the anti-Iranian mood in Congress, the US President needs concessions from Tehran, for example on uranium enrichment, in order to be able to initiate negotiations. So far nothing has been seen of that.

Iran’s President Hassan Ruhani demands that the US must take the first step after the end of the term of office of the “tyrant” Trump. Ruhani’s camp of comparatively moderate forces is fighting for power with the hardliners before the presidential election in June – and is increasingly on the defensive.

The parliament, dominated by the advocates of a hard line, recently obliged the government to increase uranium enrichment. Ruhani had spoken out clearly against it. He urgently needs to show success – for example in the form of a softening of the sanctions – if he wants to justify movement on the nuclear issue and strengthen his moderate camp.

A new president from the ranks of the hardliners would probably be far less willing than Ruhani to approach Biden. The powerful Iranian Revolutionary Guard continues to threaten revenge for the US assassination attempt on General Qassem Soleimani a year ago.

Only revolutionary leader Ali Khamenei, the most powerful man in the country, could approve talks with Biden. Khamenei is one of America’s declared enemies, but allowed the moderates to sign the 2015 nuclear treaty. Recently, through an adviser, he announced that his country was ready to negotiate, provided that the threat of a return to all previous penalties was removed.

Europe – hope for an understanding

For Germany, France and Great Britain as partners in the nuclear treaty, the attitude of the new US administration is a ray of hope after the dark years that followed Trump’s exit from the agreement. The Europeans want to stick to the deal because they consider incentives for Iran through sanctions reduction to be more effective than Trump’s “maximum pressure”.

After Biden took office, there is now a transatlantic consensus again, at least on this issue. However, Europe does not really have a say in the decision-making process.

Israel and the Gulf States – Alliance against the Mullahs

Biden’s election victory was not necessarily good news for some leaders in the Middle East. In Trump, the monarchies in the Gulf and Israel in particular had a powerful man at their side who, like them, stood for a harsh anti-Iran course. Now someone has the say in Washington who will not stand by her side without ifs and buts. One who relies on compromise instead of confrontation.

Saudis, Israelis and Emiratis do not like that at all. They strictly reject any kind of agreement with the mullahs. In their view, Tehran is striving for a nuclear weapon and is sticking to an expansive course in the region. Both are perceived as a threat.

But neither Israeli Prime Minister Benjamin Netanyahu nor Saudi Arabia’s Crown Prince Mohammed bin Salman want to mess with Biden. The US is too important as an ally. But: You don’t want to rely on America alone either.

Israelis and Saudis have long been forging an alliance against their common arch enemy Iran – and doing persuasion in Washington. Netanyahu reportedly plans to send a team to America to convince Biden that talks with Tehran are the wrong way to go. 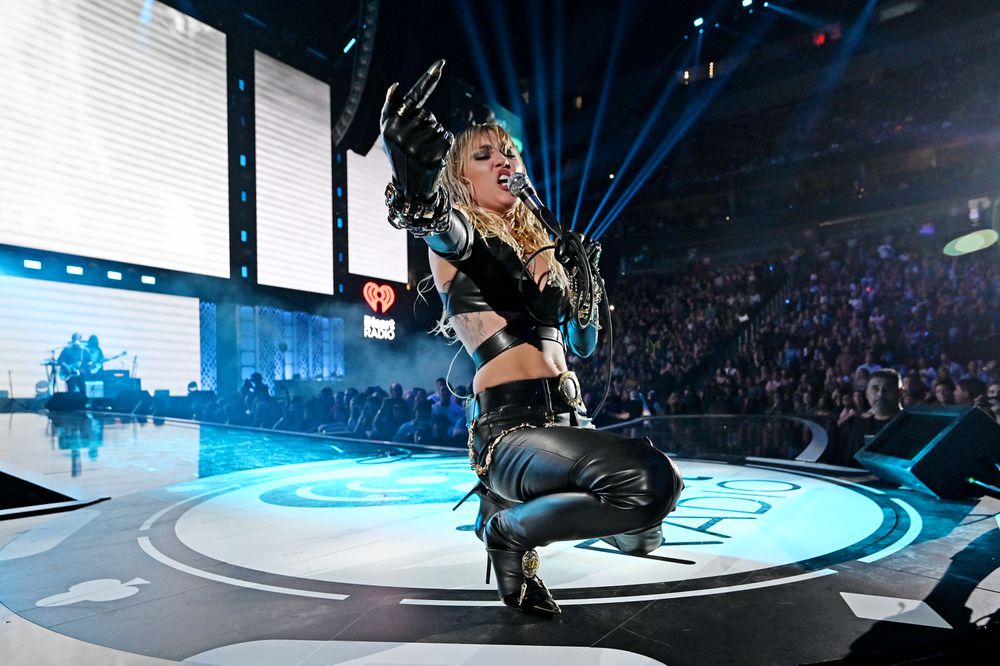 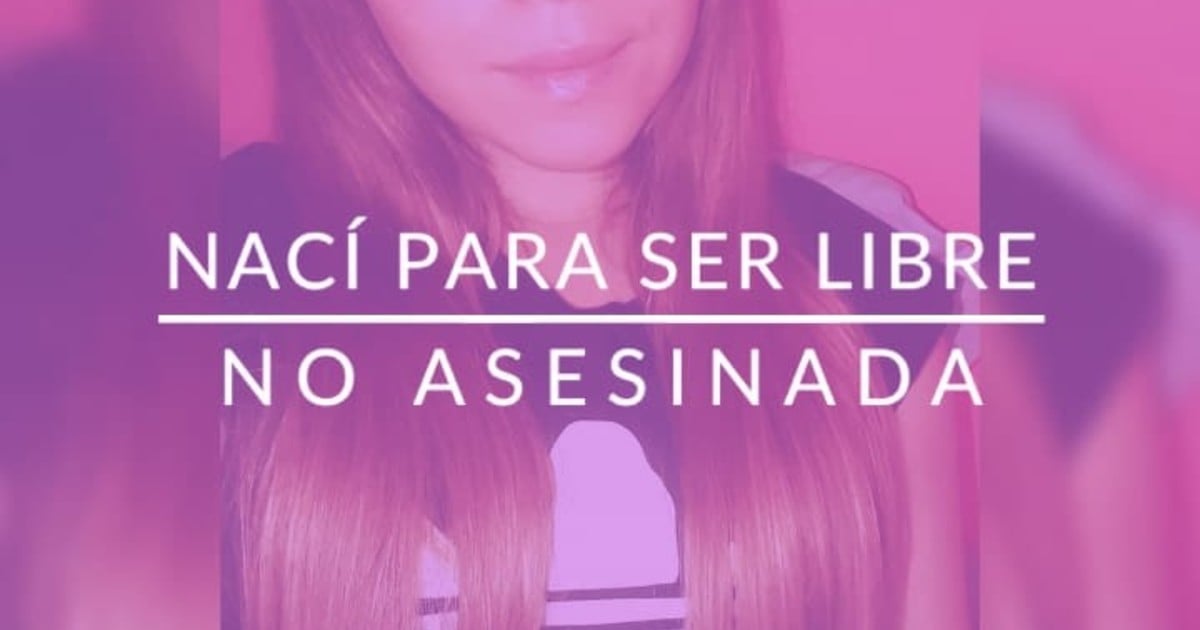 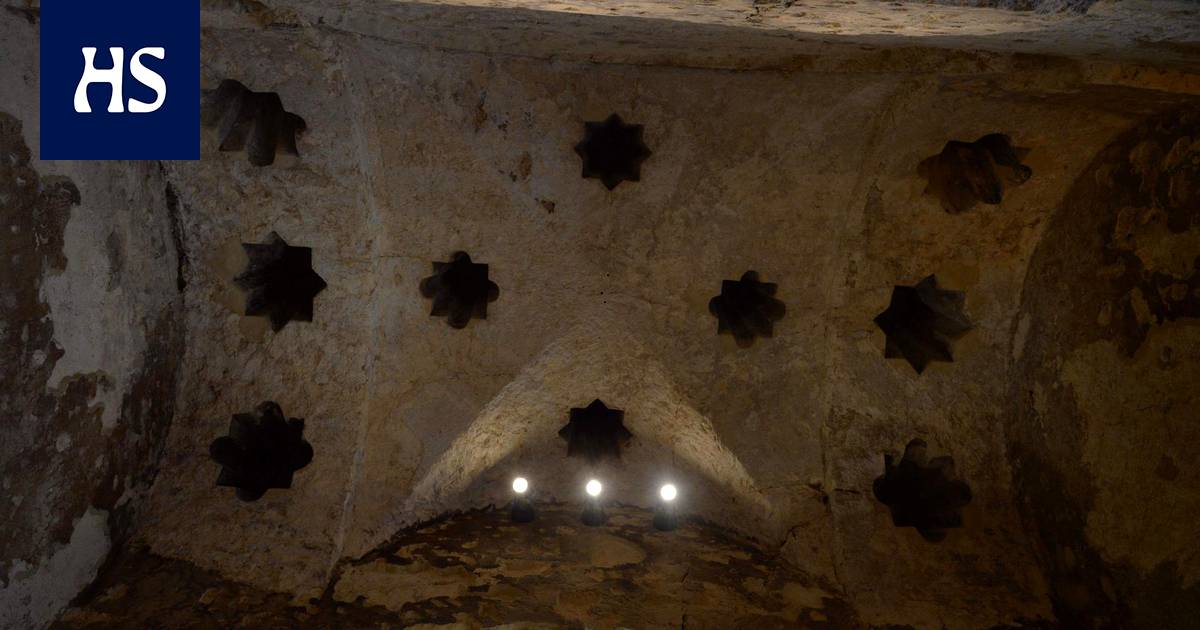 HSV: Only one point after a two-goal lead – the criticism of the game against Aue.

Tenerife-Ponferradina, the last match with the public at the Heliodoro