How green is your certificate ?: the week in Mallorca 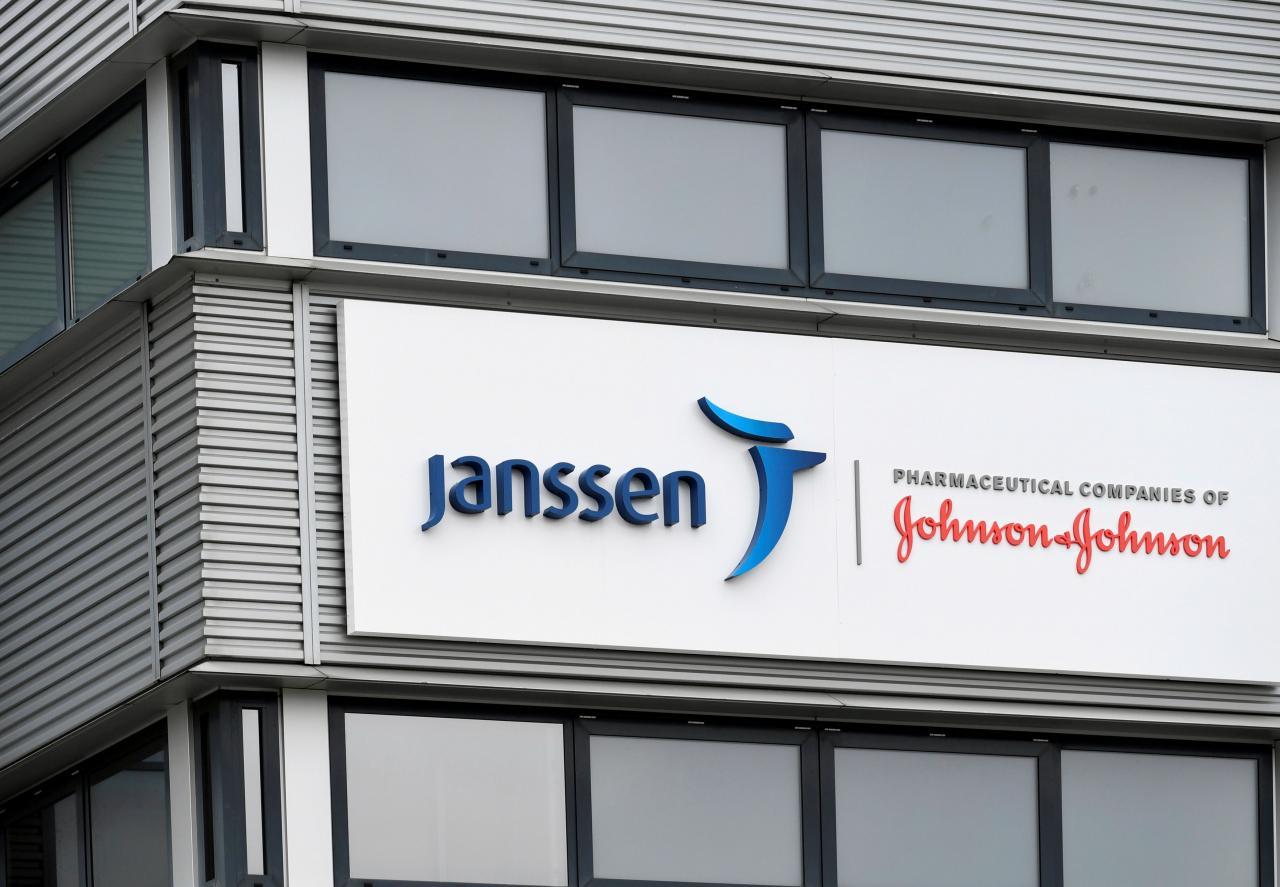 No, we’re not referring to the green residency certificate but to something which – as they all keep saying – will contribute greatly to the saving of the summer tourism season. The digital green certificate, the European Commission’s not-a-vaccine passport, will be a vital part of summertime salvation. But how green will it actually be? Various prototypes appear to be doing the rounds, most of which have only a bit of green or no green at all.

The greenness of the eventual certificate will be irrelevant, as it could simply be called digital certificate. With green or without green, the name of this thing is a fancy way of avoiding any reference to a vaccine passport. Which is how, colloquially, it is being referred to but must on account be done so officially.

Tourism will return in June

Everyone was talking about this QR code-based marvel of free movement: the secretary of state for Spain Global, the secretary-general of digital health (whatever that is) and of course the tourism minister, Reyes Maroto. Tourism will return in June, it will be certified, it will be digital and, above all, it will be green (possibly); except for those who don’t have the certificate, as there cannot be any travel discrimination. Hmm.

“Vaccinating, vaccinating, vaccinating ….” Minister Maroto was stressing that trust is built by vaccinating three times over – the third time, Pfizer were indicating, probably being after twelve months. The minister didn’t have a third jab in mind, as she was making a statement of the obvious. And in this regard, because there is that much vaccinating going on, there will be trust in Spain as a safe destination come June.

But how much vaccinating is needed to generate trust and safety? President Armengol informed parliament on Tuesday that vaccination of 70% of the population by June will not be necessary for tourism vaccination. Which was just as well, as this won’t be the case (immunization at any rate). While the vaccination program is moving faster, there are still stumbles along the way. Almost 150,000 Janssen doses that were delivered to Spain (the Balearics were to get 3,600) were held in storage awaiting a European Medicines Agency announcement.

Meanwhile, the vaccination tourism promotion campaigns were being cranked up elsewhere. To Turkey’s vaccination of tourism-industry workers was added Croatia’s plan to vaccinate all its 70,000 workers, and in Greece it was said that all the adult populations of more than sixty of the smallest islands will have been vaccinated by the end of this month. The Greek vaccination program, dubbed Operation Freedom, is also giving priority to workers in the tourism industry.

It was logical, said President Armengol, that the Balearic government should have the wherewithal to apply a curfew after the state of alarm finishes on May 9. But the logic of what will happen then was still escaping everyone. Is there likely to be a curfew or isn’t there? Spanish government ministers were again insisting that the regions will have the necessary means, but great uncertainty remained.

Hopefully, added the president, the curfew won’t be needed. The Balearics have the second lowest incidence in the country, and Easter has come and gone without having had any notable impact. So why was there more than a doubling of the number of new cases on Friday? There again, taking one day’s figures in isolation is pretty pointless. Up and down go the data; forever up and down.

Under pressure from the regions

Whatever happens from May 9, the Spanish government spokesperson, Maria Jesús Montero, was insistent that the government will not bow to pressure from the regions to extend the state of alarm. The regions have everything they need. And indeed they do, such as maintaining the closure of bar and restaurant interiors. This will be “for as long as necessary”, the president said in parliament.

When will it all end for the bars and restaurants?

Report: Ryan Reynolds wants Deadpool to be true to the comic and be pansexual | EarthGamer