“How good is socialism, right?” Bolsonaro says of protests in Cuba 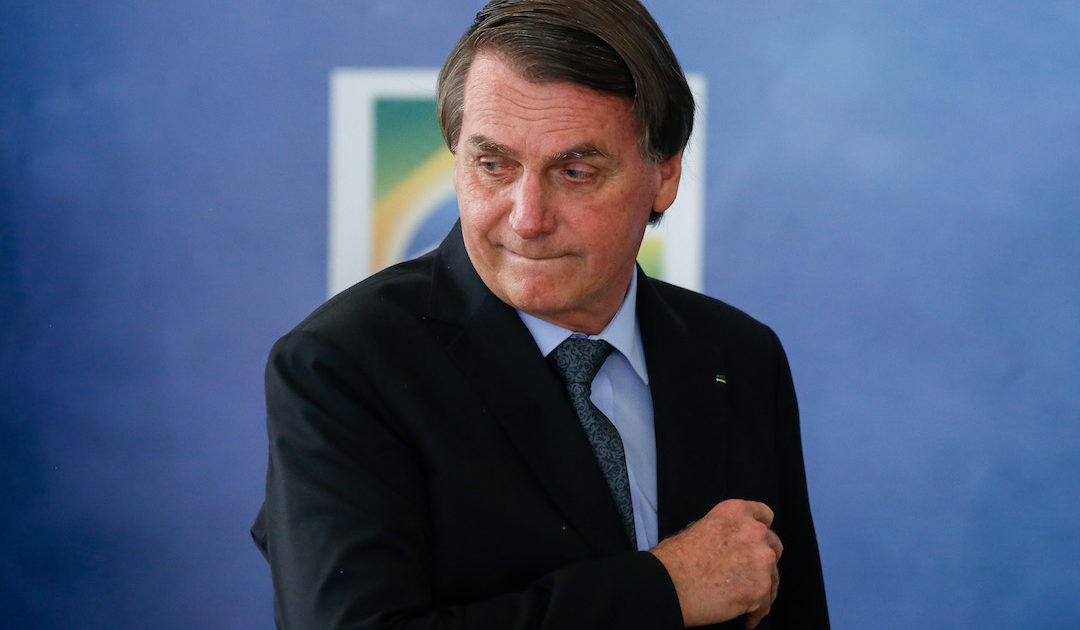 President Jair Bolsonaro said this Monday (12.Jul.2021) that “yesterday was very sad given what happened in Cuba”. He referred to the protests on Sunday (11.jul), when thousands of Cubans took to the streets against the government amid the worsening pandemic and economic crisis in the country.

Cuban President and Communist Party leader Miguel Díaz-Canel made a statement and blamed the United States for the demonstrations. It also called supporters to take to the streets “in defense of the revolution”.

Bolsonaro stated that Brazil could experience the same situation as the Caribbean island, governed under the communist regime. “Many people think that we will never get there, that we will never get there like in Venezuela”. And completed: “Do you know what they had yesterday? Rubber, bang and prison. And there are people here in Brazil who support, who support Venezuela”.

The head of the Executive gave the statement to supporters in front of the Palácio da Alvorada, before moving on to the Palácio do Planalto. In the conversation, he spoke again about fraud in the elections in Brazil and criticized former president Luiz Inácio Lula da Silva.

“I don’t want to fight anyone. As I say, we all want clean and transparent elections. Because if it doesn’t, it’s not an election. It’s fraud”.

Cuba has suffered from the worsening economic crisis and was heavily impacted by the drastic fall in tourism during the pandemic. The country is dealing with shortages of medicines, long lines for access to food and power cuts.

Against the demonstrations, Miguel Díaz-Canel made a statement on national television:

“We are calling on all the revolutionaries in the country, all the communists, to take to the streets in all places where these provocations occur”, said.

The country registered 6,923 new cases of covid this Sunday, according to the head of epidemiology at the Cuban Ministry of Health, Francisco Duran.

The Inter-American Commission on Human Rights manifested on their official Twitter page. “In its monitoring, the Inter-American Commission on Human Rights received allegations of the use of force, arrests, attacks on protesters and journalists, in addition to cuts in the Internet signal, as well as stigmatizing reactions from high authorities against people who demonstrate”, said the organ, linked to the OAS (Organization of American States).

“The Inter-American Commission on Human Rights calls on the state of Cuba to fulfill its human rights obligations, in particular the right to protest, in addition to the reiterated recommendation on the democratic opening of the island and the duty to bring the institutional framework into line with standards inter-Americans”, declared.