“How cute you are”: she runs away, he blows her up. Woman punched in a supermarket in Gallarate 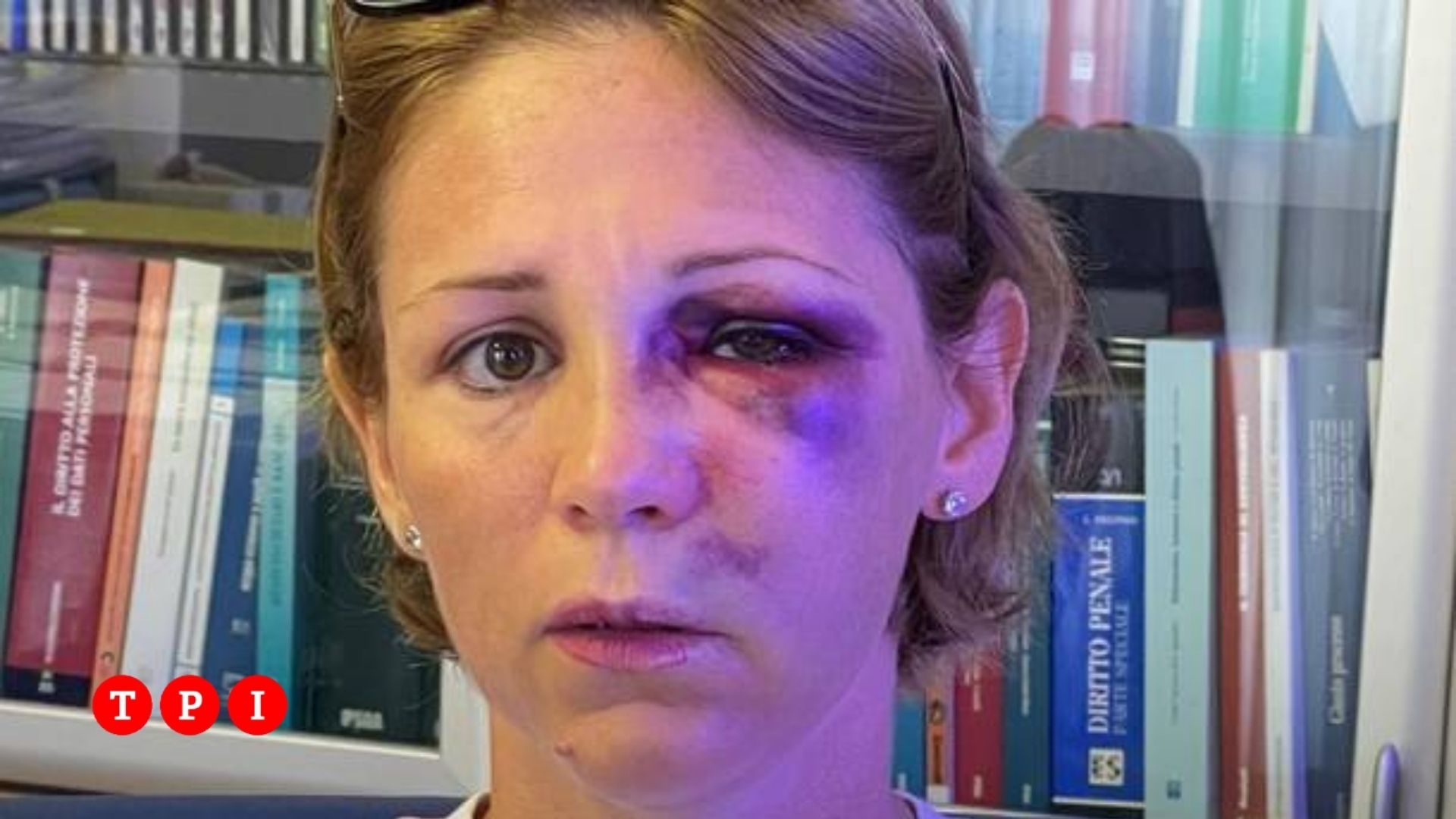 Woman punched in a supermarket in Gallarate

A 35-year-old woman was violently beaten at the Carrefour supermarket in Gallarate after the attacker made compliments about her. “How cute you are,” said the stranger between the shelves at the end of the supermarket aisles. The woman was immediately agitated by the unexpected attention and, frightened, headed for the automatic teller machines. Here she asked the cashiers for help, but the man reached her immediately.

“He started beating her,” the lawyer said Pietro Romano, representing the victim. “My client fainted after the second punch and can’t remember anything.” The woman was taken to the hospital in code green with a series of injuries: she was bleeding from the head and nose, but the worst damage would seem to be the fracture of the jaw. Now he has a black eye and a possible nasal septal fracture.

Meanwhile, the police are looking for the attacker. A watch with a broken strap was found in the victim’s purse: it should belong to the man, who lost it while violently hitting the woman.

Meanwhile, the 35-year-old has also decided to sue the supermarket. “I had a mandate from my client to act against the attacker but also against the supermarket. A business is required to ensure the safety of its customers and here one looms culpa in vigilando. My client asked the cashiers for help, they called the security staff, but no one intervened “, the woman’s lawyer told the local press.