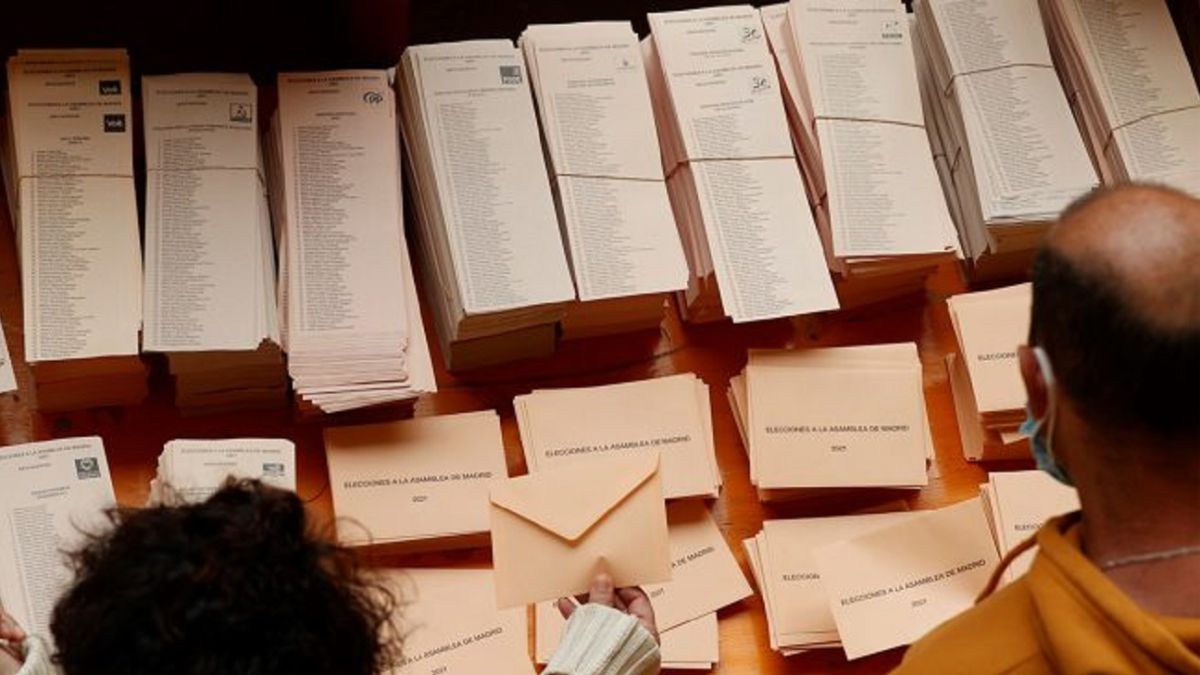 The Elections to the Community of Madrid have been carried out this Tuesday, May 4. More than 5 million Madrilenians were called to the polls, which They have been able to vote in the polling stations enabled from 09:00 to 20:00.

It is about the first elections to be called in advance in the Spanish capital. The appointment was set after the March 10 it was decided to dissolve the Assembly regional. In this vote, citizens will elect 136 deputies, four more than until now due to the increase in population in the region.

One of the most significant data is related to participation, which skyrockets above 69% (11 points more than in 2019) according to the data offered at 7:00 p.m.

The Community of Madrid has enabled a mobile application called ‘Madrid Elections 2021’, as well as a specific web page through which data such as participation or live voting results.

Users also will have a ‘pact configurator’, in which the data of participation, scrutiny and a comparison with the 2019 elections. The App, available for iOS and Android, can be downloaded through the page created by the region for the elections using a QR code or by clicking on the option that most interests you according to the type of mobile operating system.