Housing With housing prices rising all over Finland, 60 per cent more transactions were made in May than a year earlier 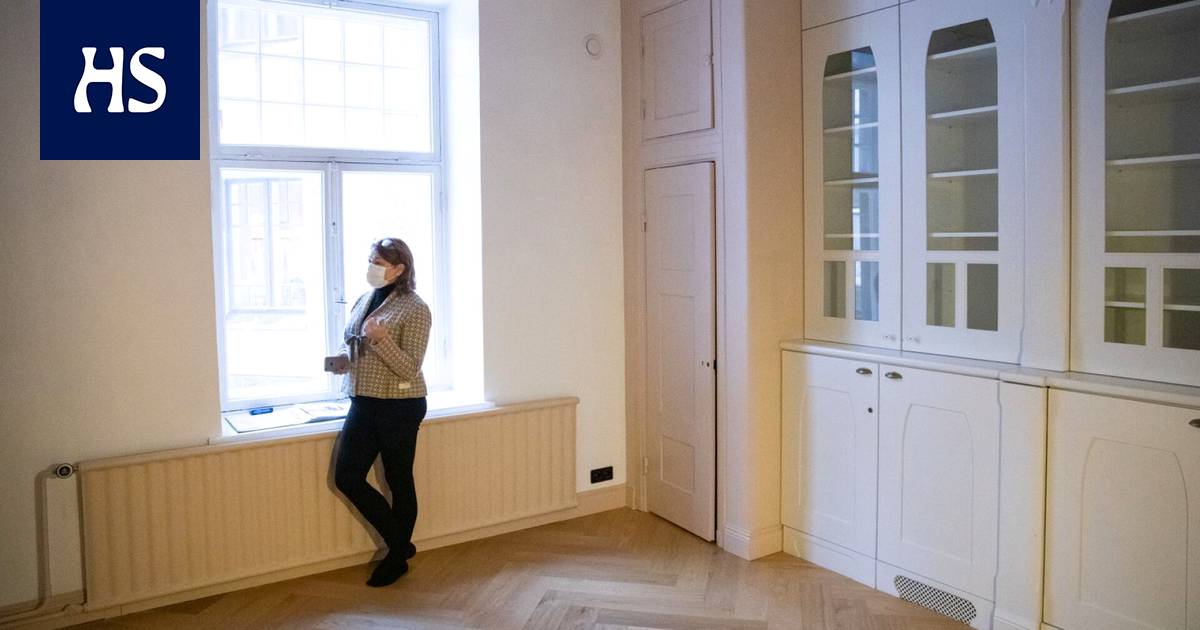 Housing sales declined in April – May 2020 due to the coronavirus pandemic.

Of the old share housing prices continued to rise in May compared to last year in the largest cities, according to Statistics Finland.

The rise in prices was strong in various parts of Finland, mainly in both multi-storey and terraced houses.

Year-on-year, prices for apartment buildings in the Greater Helsinki area rose by 5.3 per cent in May and for terraced houses by 6.5 per cent.

Examined by region, the prices of old share housing rose the most on an annual basis in Northern Finland. Prices rose in all other major regions except Eastern Finland.

The price development also shows the decline in housing sales caused by the interest rate pandemic in April – May 2020. In May of this year, 60 per cent more old apartment and terraced house transactions were made through real estate agents than a year ago.

Compared to April 2021, there were four percent fewer transactions in May.