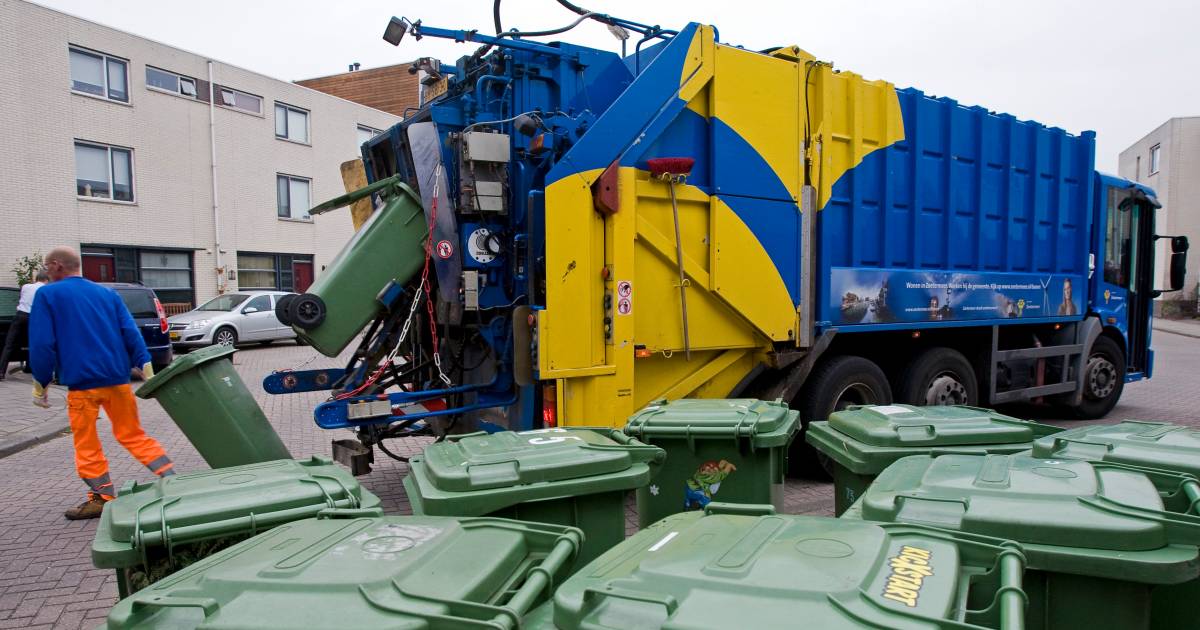 Municipal taxes will probably rise less rapidly next year than in previous years, according to a sample of the Home Owners Association. Exactly how this works out differs per municipality and per home, because the WOZ value is calculated differently in many places from 1 January.

The sample of the Home Owners Association among 106 municipalities shows that taxes will increase by 2.1 percent. That is a lot lower than the 4 and 5 percent of the past two years and also lower than inflation. Homeowners spend an average of 851 euros on property tax (ozb), waste and sewerage levies.

As every year, the differences are big. In Hillegom, Lisse, Twenterand and Zuidplas, the tax on owner-occupied homes will rise by more than 10 percent. In Noordwijk this is 21 percent and in Papendrecht more than 28 percent. The association also calls it remarkable that there are also thirty municipalities where the property tax will be slightly lower next year. In Schouwen-Duiveland, the decrease is greatest, at almost 8 percent.

See also  Mattarella and the year-end speech, goodbye President: I will not regret it

The Home Ownership Association assumes that municipalities will stop raising their taxes because they have received extra money to compensate for shortages for care tasks. Because it concerns a one-off contribution from the national government, the association thinks that the taxes will be increased again faster the following year. This expectation is confirmed by the Association of Dutch Municipalities (VNG), which recently warned about financial fragility of municipalities.

Furthermore, VNG refrains from commenting on the sample of Eigen Huis and the association is waiting for the official figures from research by the Coelo (Centre for Research on the Economy of Lower Governments), which will only be published in the spring.

Municipal taxes are determined annually on the basis of the WOZ value of homes, which are estimated by municipalities. The WOZ determines the distribution key for the taxes. Rising house prices generally have no influence on the level of taxes, but can have an impact on certain houses.

That impact will also increase on an individual basis in the coming year. The WOZ value of almost five million houses will be calculated in a new way from 1 January 2022. The new calculation looks at the surface of houses instead of the content, writes Nu.nl on the basis of the Valuation Chamber, the organization that supervises the WOZ provisions. The adjustment may have consequences for the WOZ value of homes.

The way in which WOZ values ​​were calculated was not accurate enough, explains chief inspector of the Valuation Chamber Ivo Lechner. This was also done manually in the past. Due to the new method, errors can come to light and WOZ values ​​can be lower or higher. This can lead to people having to pay more property tax, for example. The change applies to approximately 250 of the 352 municipalities. The rest has already been transferred to the new system. According to the valuation chamber, the consequences for the leading municipalities were limited.

Watch all videos about living below.

One Piece, Yamato's cosplay from Hana.bunny takes up one of the new favorites

First victory of the Xavi era: the 1×1 of the Barcelona players in their victory against Espanyol