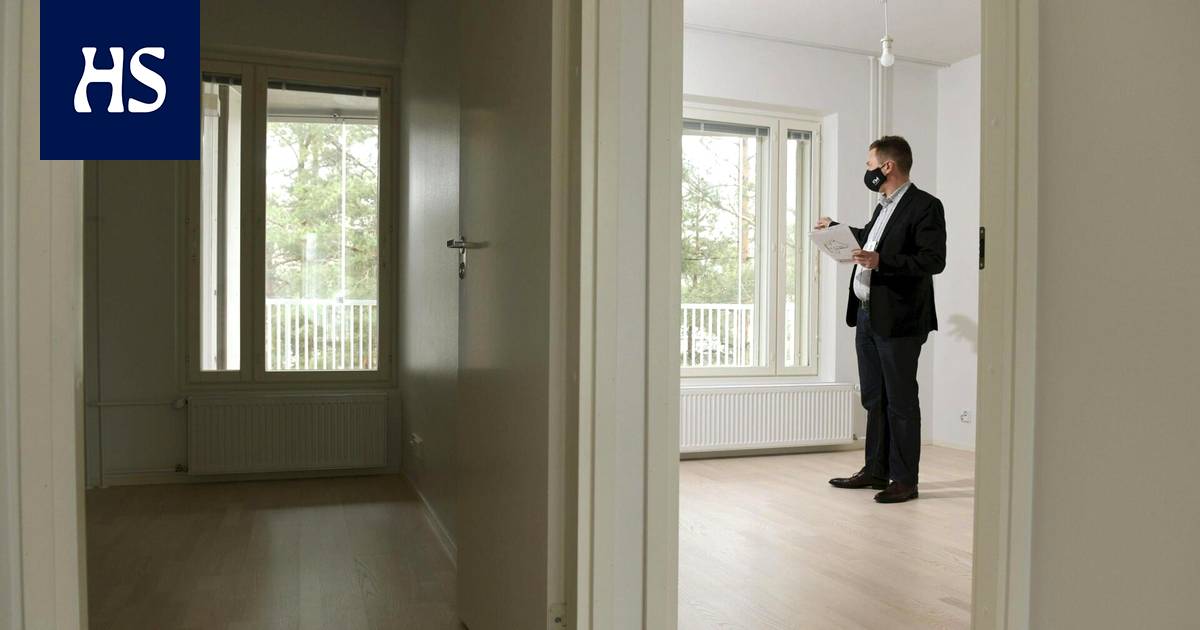 According to Statistics Finland, house prices in the Helsinki Metropolitan Area rose by 5.4 per cent in January to March.

Of the old In January – March, share housing prices rose in all major cities compared with a year ago, says Statistics Finland. 20% more transactions were made through real estate agents than a year ago.

In the Greater Helsinki area, prices went up by 5.4 per cent. Elsewhere in Finland, prices remained unchanged on average. In the first quarter, prices rose the most in Uusimaa, Southern Ostrobothnia and Pirkanmaa.

Russian official quit after calling not to waste energy on “rabble”