Housing In Finland, housing prices have been more moderate than in EU countries in the last decade – in Estonia, prices bounced 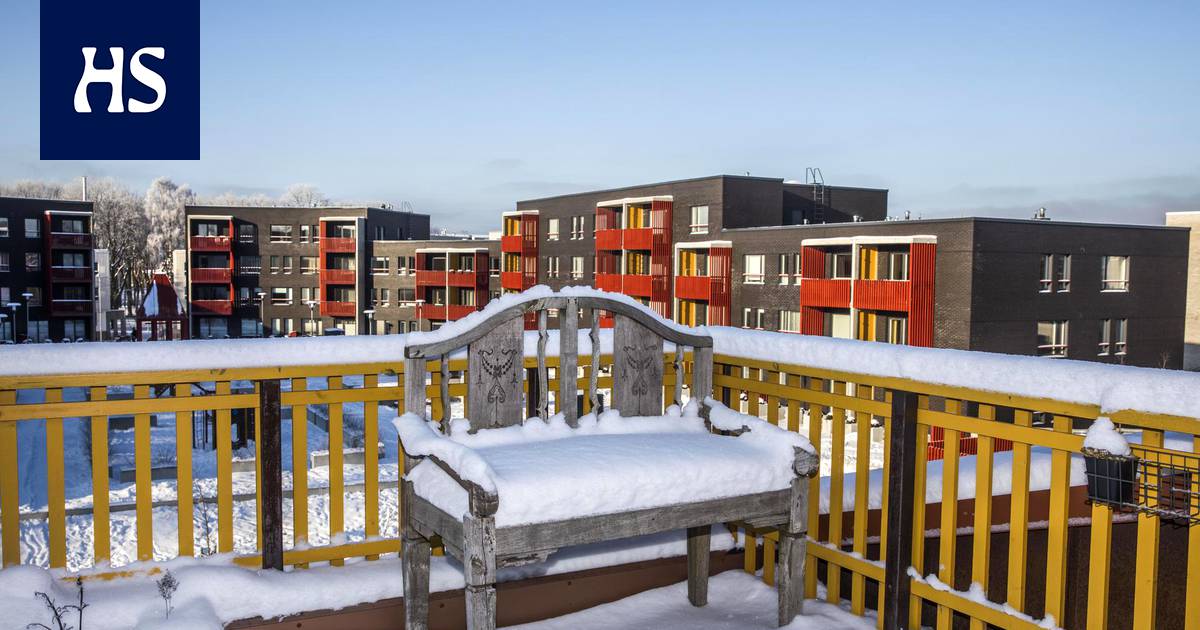 Home sale is currently so lively in Finland that not everyone who has sold their homes wants to find a new home after shopping.

Trading volumes have been clearly elevated since the summer of last year and in February home sales were up to 18 percent higher than a year earlier.

Looking at current spending, it feels like at least house prices are skyrocketing very quickly. However, this is not the case when looking at a longer period of time.

In fact, housing prices in Finland have been very moderate in the last decade compared to the European Union countries on average. According to a table published by Eurostat, Finland lags far behind Estonia, Sweden, Germany and the Netherlands in rising house prices.

In Finland, house prices rose by more than 10 per cent in a decade.

In four EU countries, house prices have even fallen. Housing prices have fallen the most in Greece, by about 28 percent. In Italy, prices fell by 15%, in Spain by about 5% and in Cyprus by just over 3%.

In addition to Estonia, there has also been strong growth in Luxembourg and Hungary, both of which have seen prices rise by more than 90%. Growth has also been particularly strong in Latvia and Austria.

Also Estonia ranks first in the rise in rents with an increase of more than 140 percent. Lithuania also reaches more than 100%.

Across the EU, rents rose by an average of 14.9% over ten years. Rents became cheaper only in Greece and Cyprus.

In Finland, rents have risen considerably more than average, by almost 30 per cent.

Post-pandemic, what does it mean for the world to be left in the hands of a relentless G2?

Football Lionel Messi, the hottest in Europe, scored two goals and made it into the history books