Housing companies The “secret hotel” on Iso Roobertinkatu was unauthorized

According to the Supreme Administrative Court, the short-term rental of apartment buildings was an accommodation activity.

According to the Supreme Administrative Court, the repeated renting of apartments in a residential property on Iso Roobertinkatu under short-term contracts was an accommodation activity that could not be considered typical of a residential area and did not correspond to ordinary detached house living.

In the second in the case before the Supreme Court, the Supreme Administrative Court held that the city building inspectorate could have ordered a company engaged in the rental of residential apartments in an apartment building to cease using the apartments as accommodation under the threat of a fine.

In the third decision, the Supreme Administrative Court took a position on short-term leasing from a tax point of view. The Supreme Court held that even a short-term lease of one’s own home interrupts two consecutive years of residence, which is one of the conditions for the tax-free transfer of an apartment.

Read more: The court ruled: There was a “secret hotel” on Iso Roobertinkatu, the operation was unauthorized 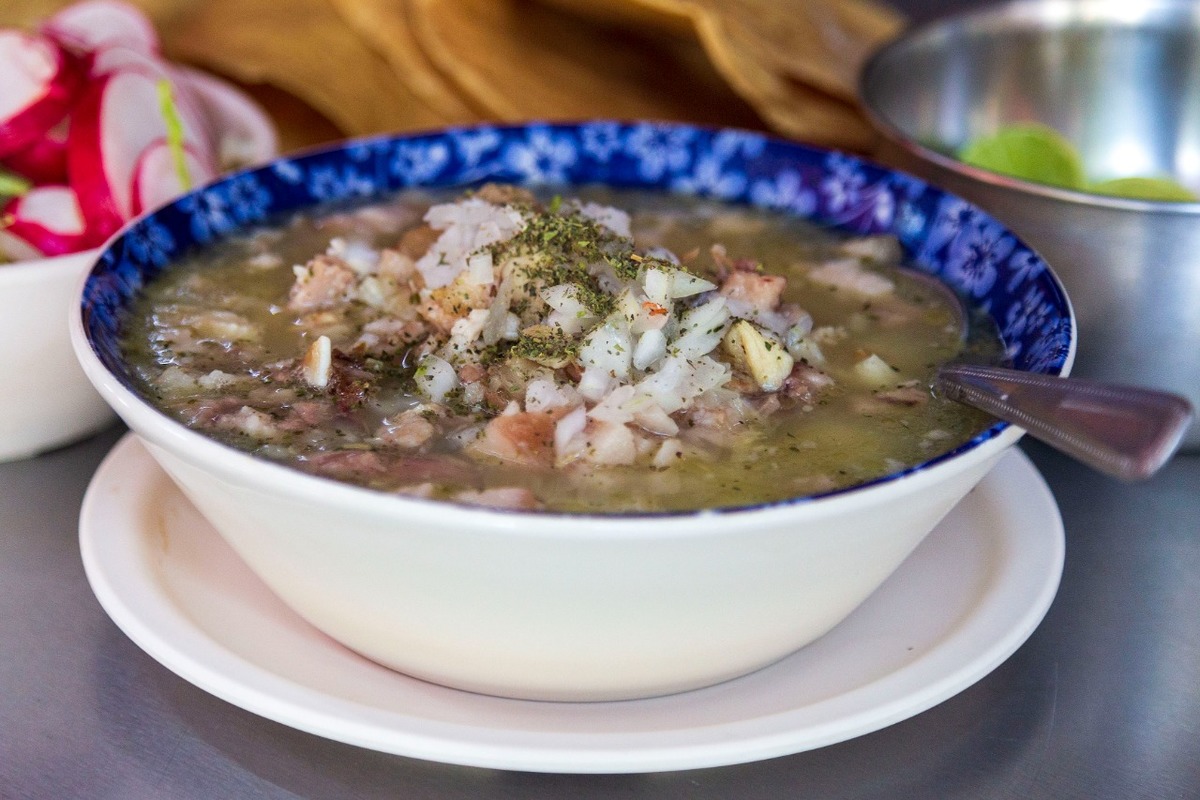 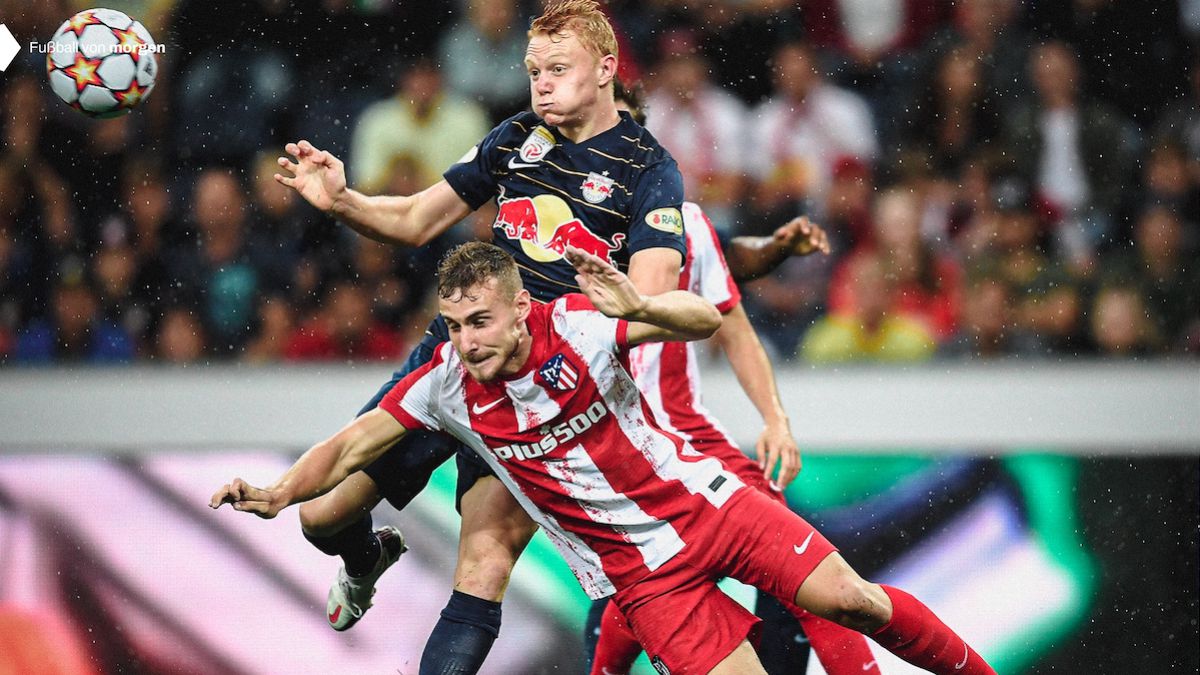