Household deduction For example, an experiment planned by the government would significantly increase the household reduction in cleaning – try how much you would save 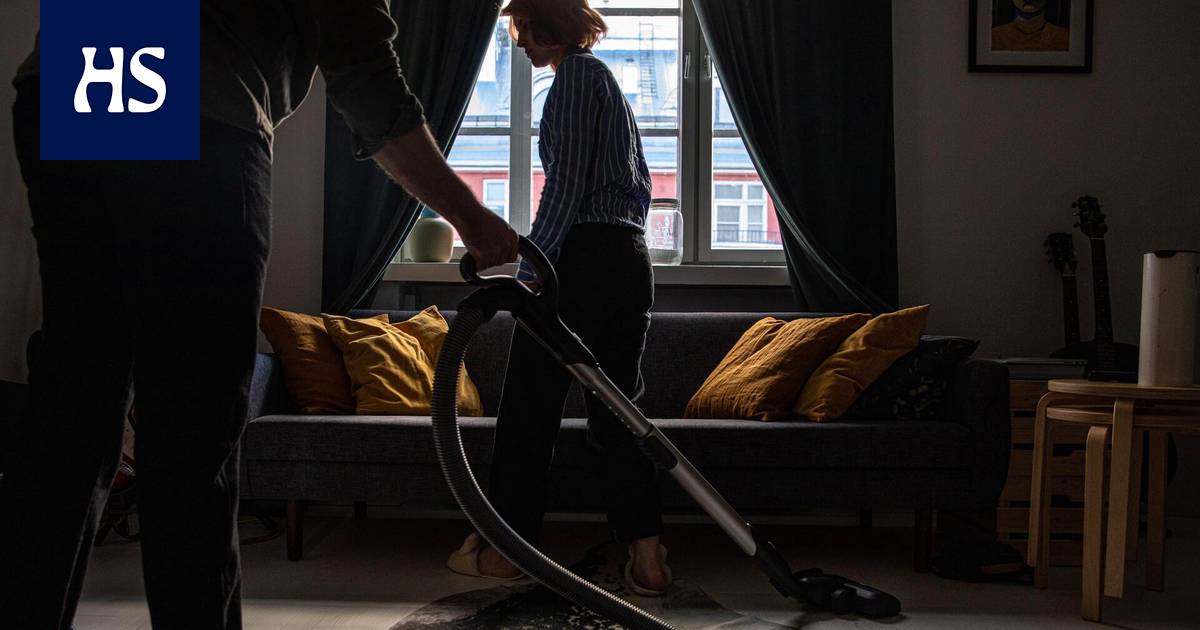 The government’s planned changes to household deductions meant significant savings for those who order home cleaning, for example.

Government outlined in mid-April the debate on changes to household deductions. There are two larger entities in the plans: support for giving up oil heating and increases for household reductions in care and nursing. The board will decide on the whole in the autumn.

The first change would be a two-year experiment in which the maximum amount of household deduction for domestic work and care work would be significantly increased. In practice, this would mean that the household would receive more tax relief for cleaning services, for example, during the experiment.

Chief Economist of the Central Union of Taxpayers Mikael Kirkko-Jaakkola says that if implemented, this would be a significant increase. However, there are still many question marks in the plan.

For care and nursing, the reimbursement rate for the household deduction would increase from 40 to 60 and the maximum amount of the deduction from EUR 2,250 to EUR 3,500.

Mikael Kirkko-Jaakkola from the Confederation of Finnish Taxpayers estimates that the increases planned by the government will be significant for households.­Picture: Susa Junnola

In the experiment, the change would apply specifically to nursing and care work, ie, for example, cleaning ordered at home, household help, nursing work, childcare or care for the elderly. For example, repair or refurbishment costs are excluded from the experiment.

“Yes, we would be talking about considerable sums here. The increase would certainly make cleaning more attractive, for example, ”Kirkko-Jaakkola estimates.

Second a change in household reductions would affect the transition of the economy away from oil heating. Also in this reform, the compensation rate would increase to 60 and 3,500 euros. The change is temporary and will run from 2022 to 27.

According to Kirkko-Jaakkola, the support is really precisely targeted, but in itself a significant incentive to give up oil heating. A reduction would be obtained, for example, if a household using oil heating switched to geothermal, a solar panel system or even an air pump.

The Ministry of Finance estimates that a two-year trial would reduce tax revenue by 50 million euros. Today, the tax-reducing effect of household deductions is about 400 million.

“The biggest sums traditionally come from renovation services. If you take cleaning once a month, for example, the amount still does not increase annually to cover the costs of repairs, ”says Kirkko-Jaakkola.

In 2019, a total of 459,113 people received a household reduction. Of the reductions used, 78 per cent related to renovation services, 9 per cent to domestic work and 3 per cent to care and nursing services.