House of Representatives allowed Austin to become head of the Pentagon 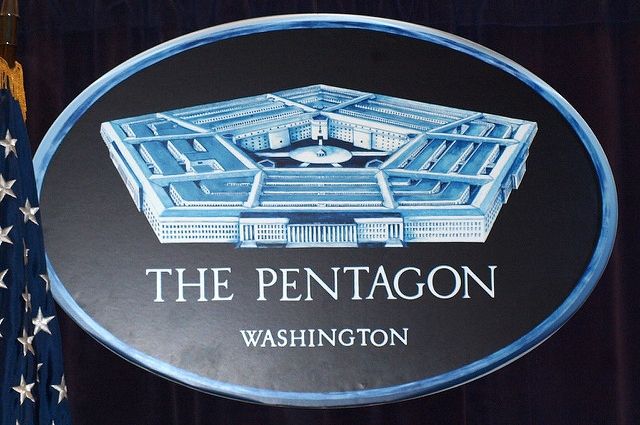 The US House of Representatives voted to allow Lloyd Austin to head the Department of Defense. RIA News.

It is reported that Austin’s candidacy has yet to be considered and approved by the Senate. Hearings on his confirmation have already been held.

Note that candidates for the post of civilian defense minister who resigned less than 7 years ago require special permission from the Congress. Austin retired in 2016.

Earlier, US President Joseph Biden introduced General Lloyd Austin as a candidate for the post of head of the Pentagon.

If approved, Austin, 67, will become the first African American to head the US defense department. In 2013-2016, Austin was in charge of the US Central Command. 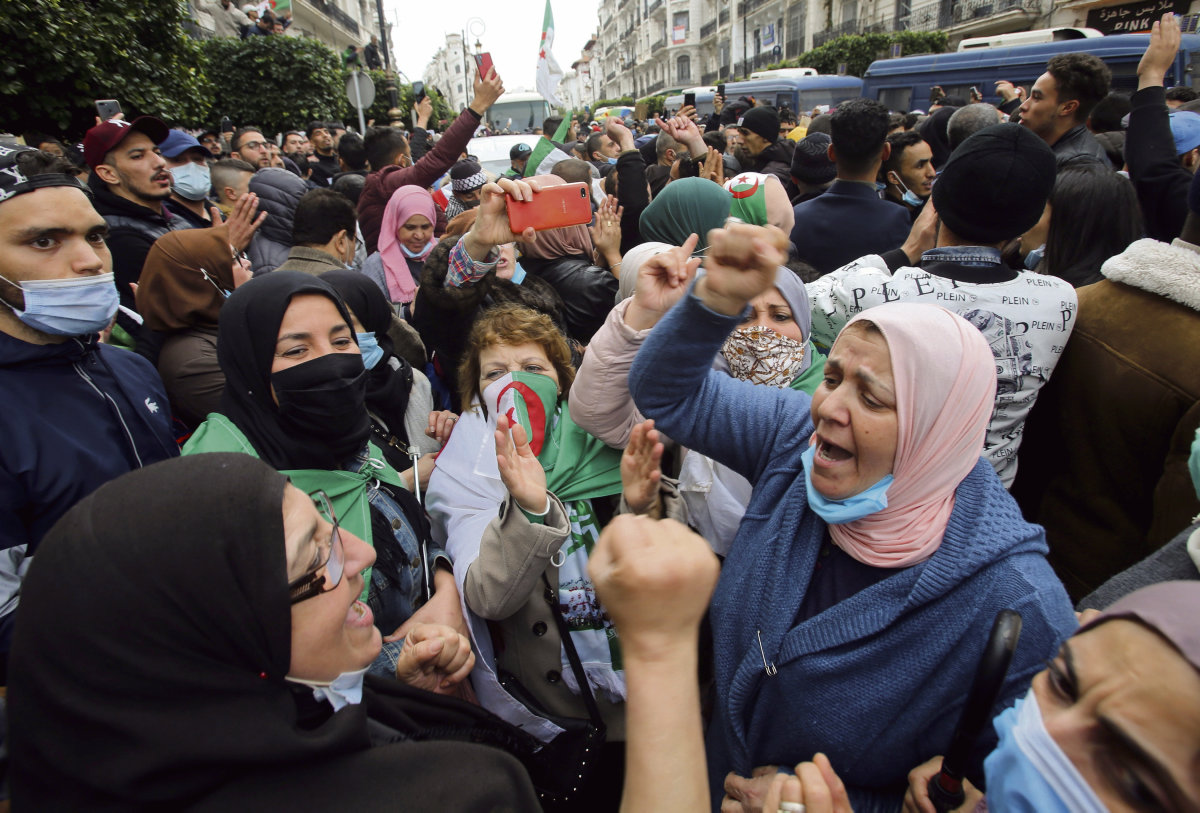 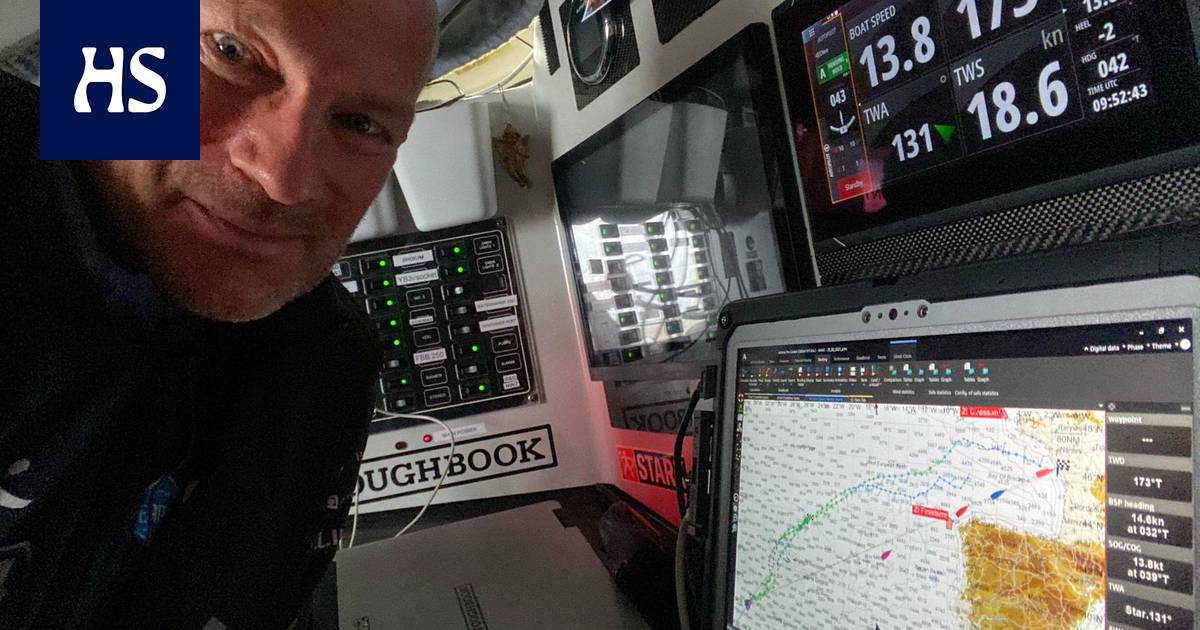 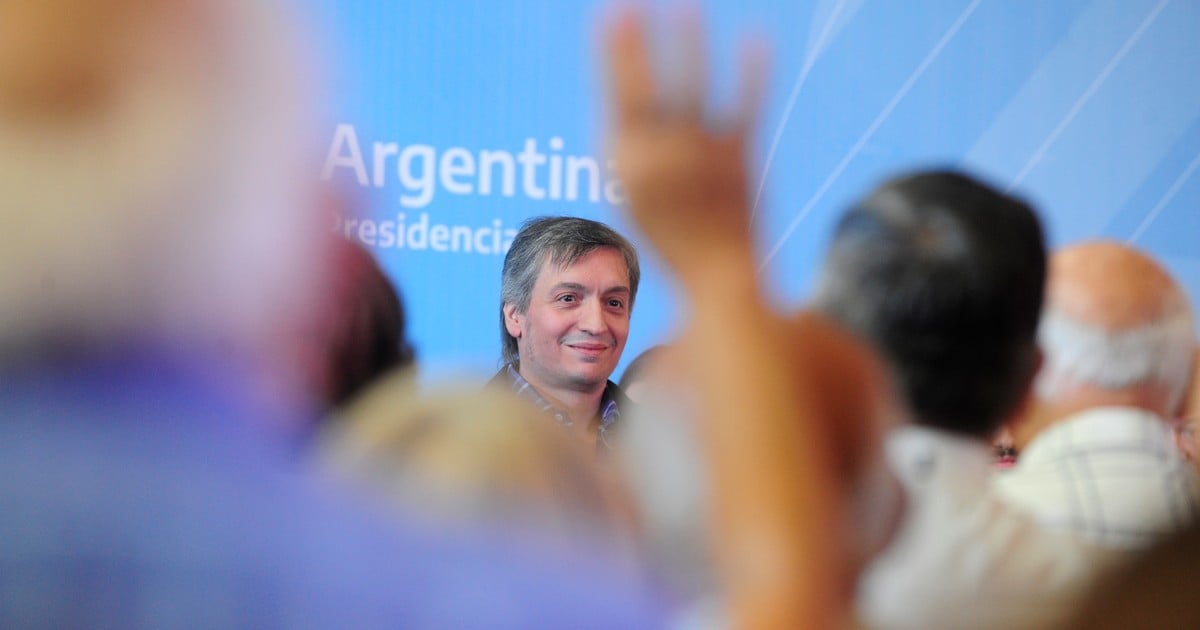 They measured Máximo Kirchner again throughout the country: he improved in 16 provinces, but is still in the red